Ireland have named a 32-man squad for their three-Test tour to South Africa this summer and head coach Joe Schmidt admits he has had to make some tough fitness calls. [more] 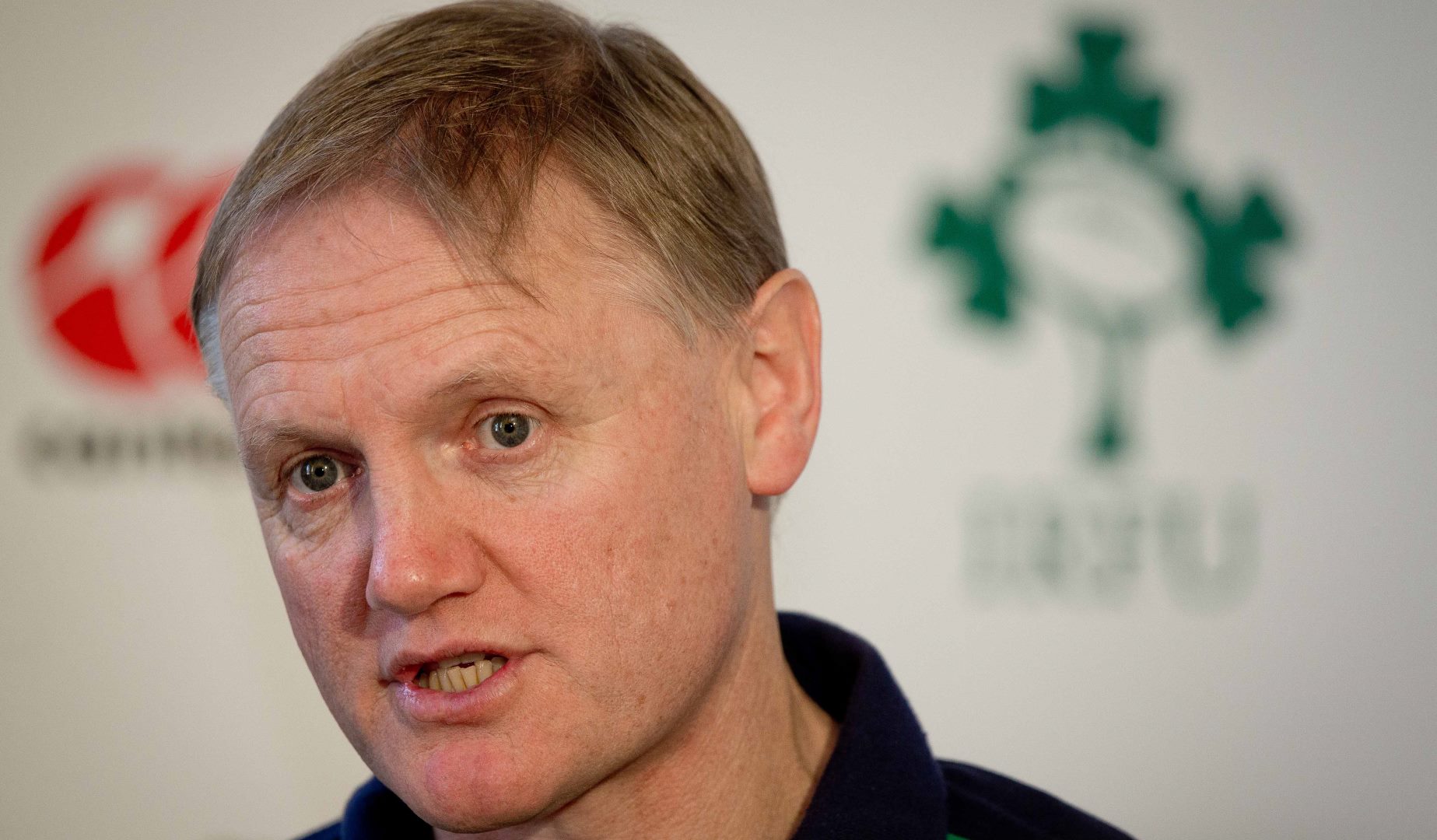 Ireland have named a 32-man squad for their three-Test tour to South Africa this summer and head coach Joe Schmidt admits he has had to make some tough fitness calls.

Fitness will deny him a number of influential British & Irish Lions against the Springboks with the likes of Cian Healy, Sean O’Brien, Tommy Bowe and Simon Zebo all ruled out.

But Schmidt will not be lacking for big-match experience with Jamie Heaslip and Rob Kearney – both of whom toured South Africa with the Lions in 2009 – joined by Luke Fitzgerald, Keith Earls, Rory Best, Conor Murray and Jonathan Sexton for seven Lions in total on the tour.

At the other end of the experience scale Schmidt has opted to call up two uncapped players in the form of Connacht’s Quinn Roux and Ulster’s Sean Reidy.

Elsewhere, there are call-ups for Ulster duo Luke Marshall and Stuart Olding in the back line while the likes of Ian Madigan and Stuart McCloskey miss out, and Connacht – who this weekend will play Leinster in the PRO12 final – have five players included.

The squad will depart for South Africa on Sunday, 5th June looking for their first ever victory in the country, and will be based in Cape Town ahead of the first Test at the DHL Newlands Stadium before moving to Johannesburg for the second Test at Emirates Airline Park.

The third and final test will take place in Port Elizabeth at the Nelson Mandela Bay Stadium.

Ireland Head Coach Joe Schmidt commented, “Touring South Africa will be arduous to say the least, so we've attempted to prioritise players who are currently as close to full fitness as possible.

“In what is always a difficult balancing act, we've taken a long term view with a number of players who need a rest or will benefit from a full pre-season.”

Ireland News
Previous story ‘You’re making history. You’re putting the marker down’ – Cotton and Wood remember 1997
Next story On This Day: Jack Kyle stars as the Lions draw 9-9 in the first Test of the 1950 Tour