They had to hold off a momentous fightback from Exeter Chiefs to do it but Saracens are the champions of England and Europe after an enthralling Premiership Final at Twickenham. [more] 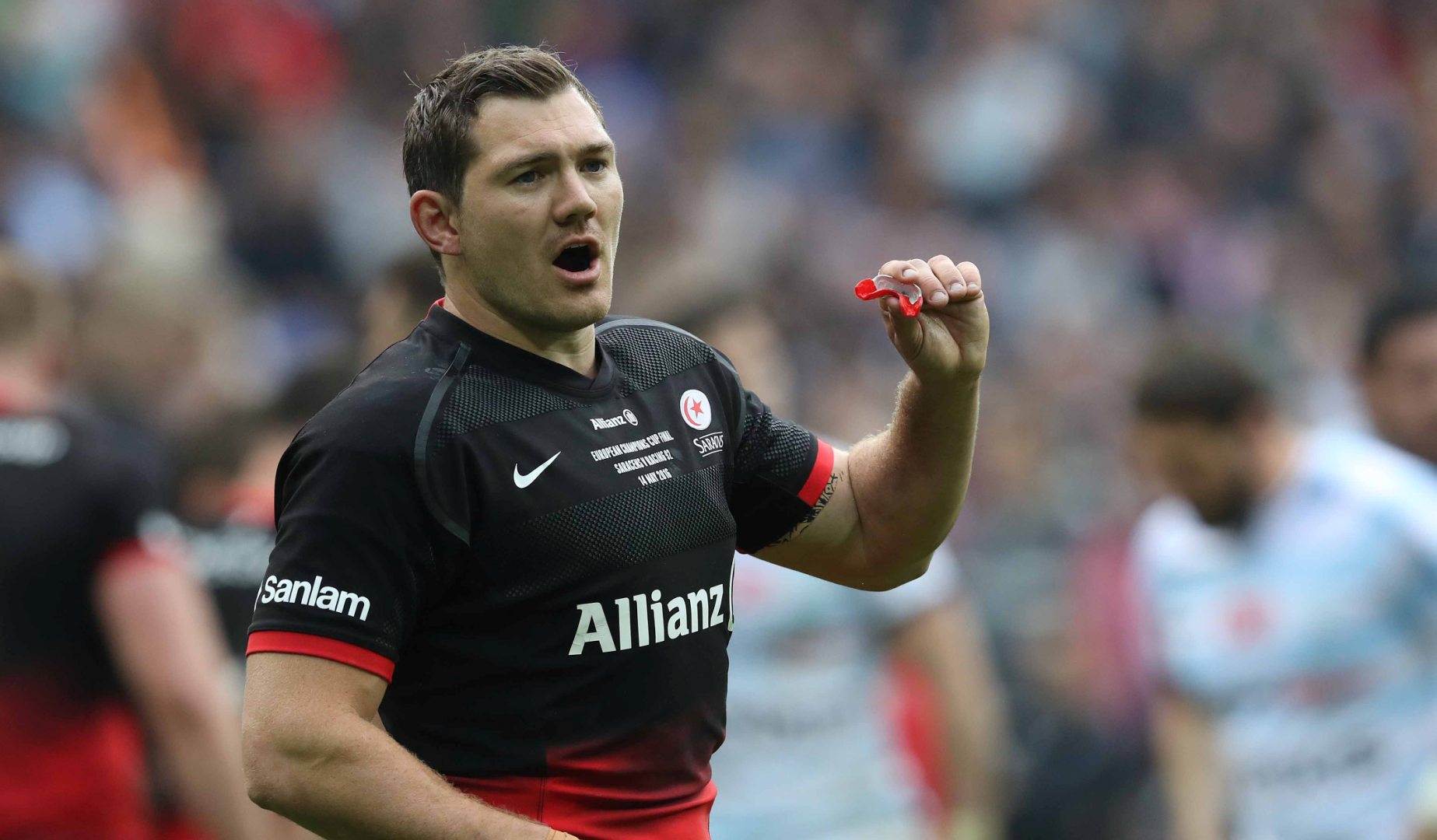 They had to hold off a momentous fightback from Exeter Chiefs to do it but Saracens are the champions of England and Europe after an enthralling Premiership Final at Twickenham.

Fittingly it was Alex Goode who sealed the title for Mark McCall’s side – reaching out to dot down the decisive third score in the final moments on a fantastic Saturday afternoon in the sunshine at Twickenham.

Too Goode for the Chiefs

Goode won Aviva Premiership Rugby player of the year this season and won the man of the match award for his superb display at Rugby HQ.

The full-back – who will head to Australia with England next week for their three-Test summer series against the Wallabies – made 149m with ball in hand, beat seven defenders and made four offloads in a complete display for the champions.

He scooped the man of the match award once again and will be hoping he has done enough to dislodge Mike Brown from the England No.15 shirt in Eddie Jones’ thinking.

They trailed 23-6 at half time after Saracens had scored two tries in quick succession through the ever-impressive Scotland centre Duncan Taylor and USA winger Chris Wyles.

But after the break the Chiefs pack rolled up their sleeves and got to work – skipper Jack Yeandle crossing from their tried and tested rolling maul to start the comeback.

Then with only six minutes to go England winger Jack Nowell – who got through a mountain of work with 19 carries – produced a world-class finish in the right-hand corner.

Gareth Steenson – the Premiership’s top points scorer this season – slotted a fine conversion and from nowhere the Chiefs – who had lost on their last five visits to Twickenham – were back in the game.

Saracens’ class proved too much in the end and they ran out 28-20 winners – but Baxter’s side were fantastic in defeat and have been all season.

While Goode was running the ball back with venom for Saracens – there were other players to the fore.

British & Irish Lion Owen Farrell shrugged off the rib injury that had hampered his build-up to the final to slot 13 points from the boot for his side with a perfect five from five.

Farrell has now scored more points in Premiership finals than any other player in history – a remarkable achievement considering he is still only 24 years old.

Farrell was withdrawn late on for the champions as Charlie Hodgson – a British & Irish Lion on the 2005 tour to New Zealand – played his final game of rugby in a star-studded career.

The 35-year-old from Halifax won the Premiership title with his previous club Sale Sharks and twice now with Saracens before signing off in style.

Hodgson – who won 38 England caps in his career – will move into an off-field role with Saracens and this superb passer will be sorely missed by rugby fans all over the country.

Maro Itoje has not lost a game that he was started for club or country in over a year.

The last time that the 21-year-old was on the losing side in any match in which he started was for Saracens against Exeter Chiefs at Allianz Park in Premiership Rugby on 10 May 2015.

The Chiefs were hoping to repeat the dose this afternoon at Twickenham but their valiant fightback fell just short and British & Irish Lion Barritt lifted the trophy.

Another Lion in Geoff Parling battled hard with Itoje and the former Leicester Tiger was at the forefront of a tremendous second half from the Chiefs.