England warmed up for their summer tour to Australia in the perfect fashion with a 27-13 win over Wales, scoring five tries in total. [more] 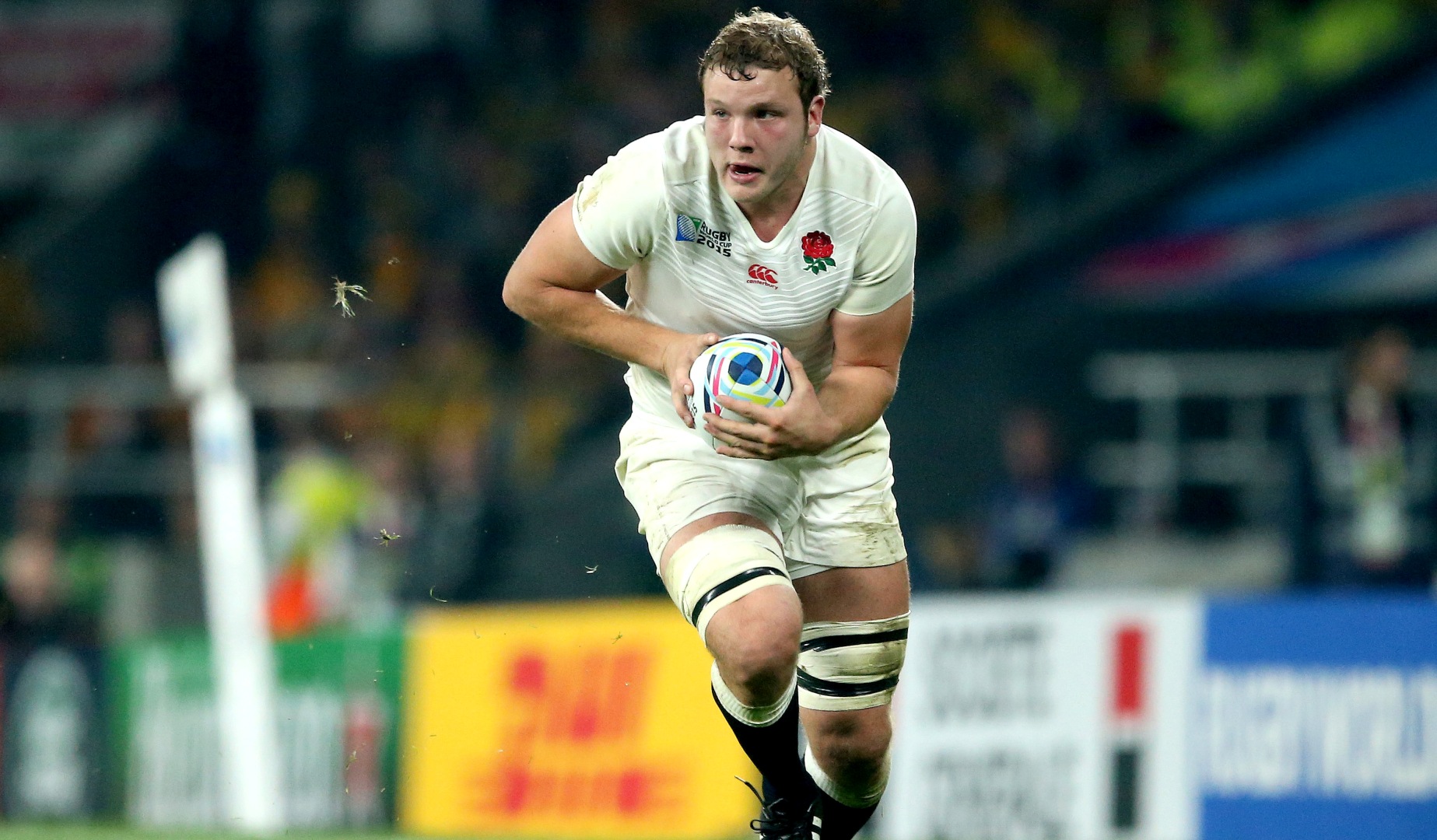 England warmed up for their summer tour to Australia in the perfect fashion with a 27-13 win over Wales, scoring five tries in total.

Trailing 10-0 early on, England fought back impressively, with a number of key contributors, particularly in the second row and the centres.

England second row depth to the fore once again

George Kruis and Maro Itoje were in action for Saracens on Saturday but their replacements showed that English second row talent runs deep.

Joe Launchbury was named man of the match for his efforts both in attack and defence. 13 carries, one crucial lineout steal and ten tackles tell the tale of a man determined to prove a point, and lock partner Courtney Lawes played his part as well.

The Northampton second row produced a huge hand-off on Jamie Roberts to set up Marland Yarde’s try, the fifth of the afternoon for England.

England had kicked off their comeback through Luther Burrell, the centre running a great line for the home side’s opening score.

Reminiscent of opposite number Jamie Roberts, Burrell was too strong for Dan Biggar and reached over for the crucial try.

With Manu Tuilagi ruled out of the Australia tour through injury, Burrell’s timing couldn’t have been better and his eight tackles in defence were also vital.

In the modern game every player has to be capable of doing a bit of everything and having an athlete like Jack Clifford at his disposal is a real luxury for Eddie Jones.

The Harlequins back rower produced arguably the try of the match when he scooped up a ball in midfield, saw open field in front of him and sprinted 50 metres for the score, leaving Scott Williams in his wake.

On the hard pitches in Australia that searing pace could come in very useful.

Dan at the Cole face

Dan Cole had a tough time of it during the World Cup but has enjoyed a fine season for both club and country.

He was at it again at Twickenham as England won the scrum battle to set the platform for the comeback.

And having struggled against Australia the last time the teams met, Cole and the England pack will be gunning for revenge.

Alun Wyn back at last

Few players are more important to their teams than Alun Wyn Jones – the British & Irish Lions know all too well after his 2013 heroics.

For the influential second row to be out since March had been a real concern. Warren Gatland will have been relieved to see how his lock last an hour on his return.

He even took over the captaincy from Dan Lydiate, although that will have given Gatland less reason to smile.

Skipper in the final game of the Championship, Lydiate continued in the role for this clash, but lasted just 24 minutes before limping off – a worry ahead of the summer tour to New Zealand.