Wales flanker Dan Lydiate will miss his country's tour of New Zealand after suffering a shoulder injury against England on Sunday. [more] 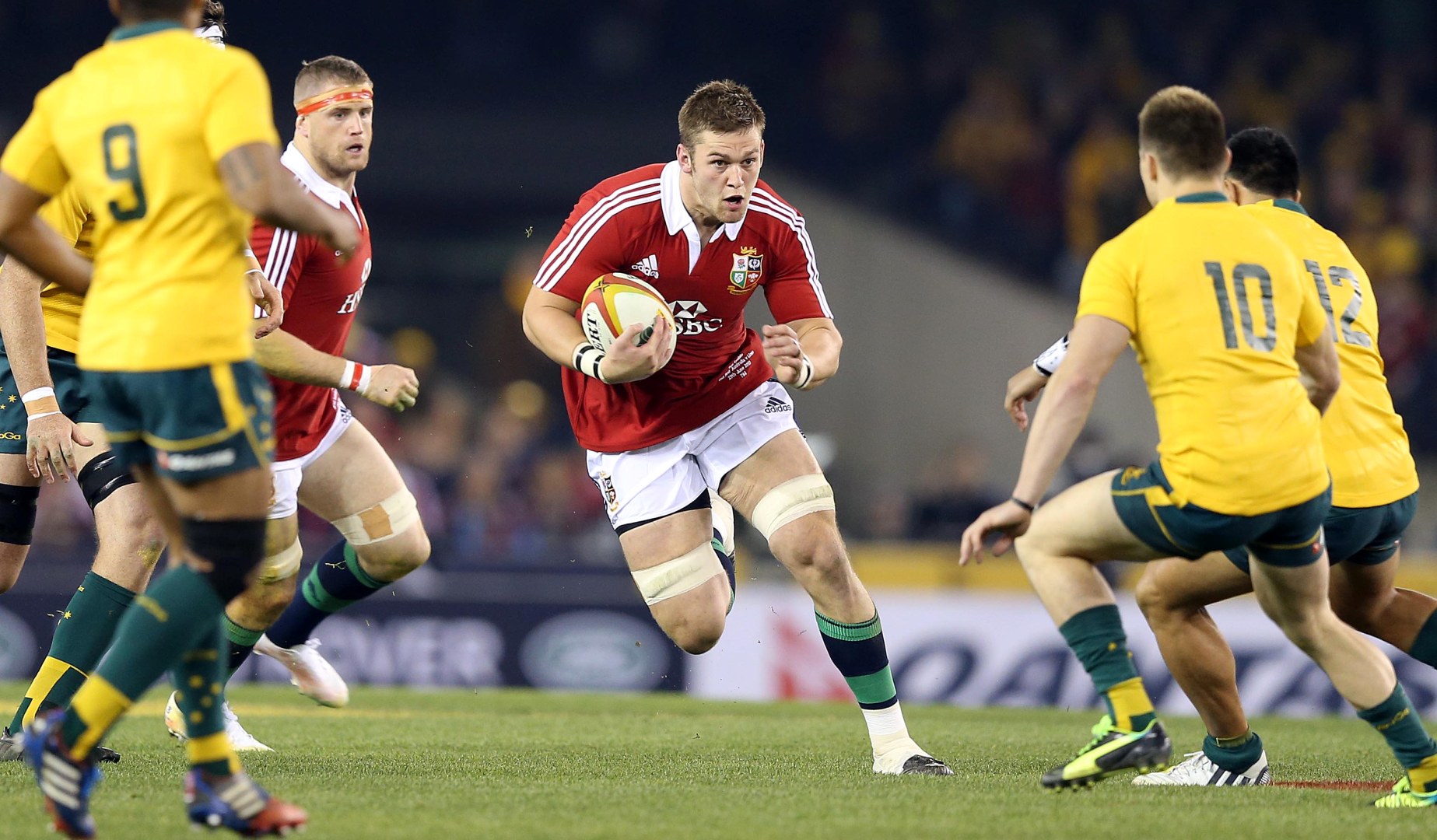 Wales flanker Dan Lydiate will miss his country’s tour of New Zealand after suffering a shoulder injury against England on Sunday.

Lydiate, who made two starts in the Lions tour of Australia three years ago, was captain of his country at Twickenham in the absence of Sam Warburton.

He has been replaced by uncapped Cardiff Blues flanker Ellis Jenkins, a former Wales U20 captain, over Scarlets’ James Davies.

Wales are already missing wing Alex Cuthbert and flanker Justin Tipuric for the three-Test tour of New Zealand which starts in Auckland on June 11.

Captain Warburton missed Sunday’s 27-13 defeat to England due to injury but is expected to be fit for the first Test.

Back row options for Gatland

Jenkins offers natural open-side cover for Blues team-mate Warburton with both playing together for their club this season.

The uncapped 23-year-old has often worn the seven jersey at BT Cardiff Arms Park this season with Warburton switching to blind-side.


Gloucester back-rower Ross Moriarty is now expected to fill the six jersey for Wales in the the first Test.

The other back-rowers in the Wales squad flying out to New Zealand are fellow Lion Taulupe Faletau, James King and Josh Turnbull.

"I think Dan has got to process it himself in terms of the tour could already be over for him,” said Wales’ head coach Warren Gatland.

“It is incredibly disappointing that it is unlikely he is going to be getting on the plane tomorrow.

"He will go back to the hotel to have ice and stuff. The assessment from our physios doesn't look very positive at the moment."

Wales depart for their three Test tour on Monday evening.

News
Previous story Lions Angles: Lock Stocks and One Smoking Burrell
Next story Moala called up as cover for the All Blacks