Moala called up as cover for the All Blacks

The All Blacks have called George Moala into their squad for the Test series against Wales after Charles Ngatai was ruled out of the first clash with a head injury. [more] 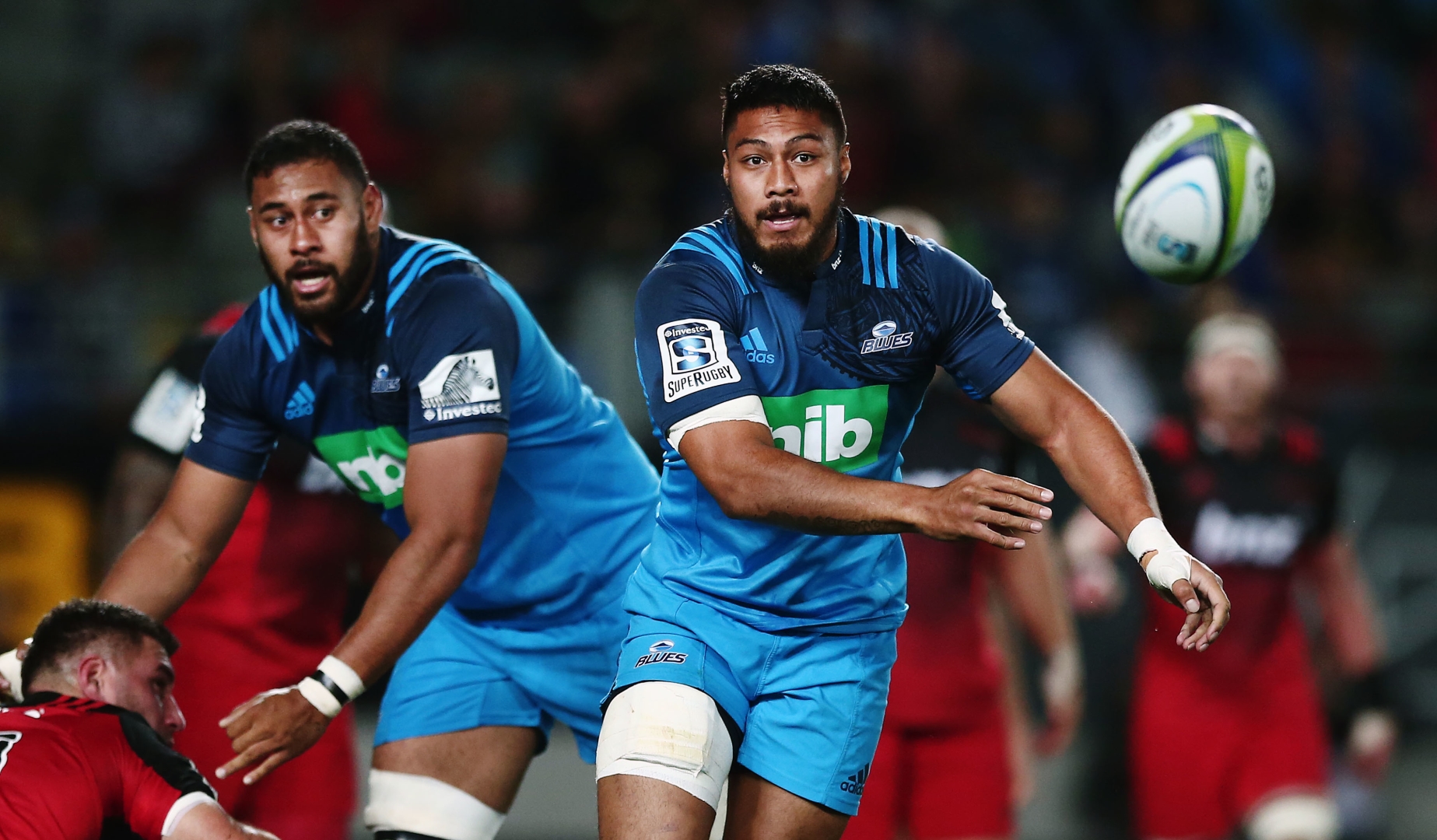 The All Blacks have called George Moala into their squad for the Test series against Wales after Charles Ngatai was ruled out of the first clash with a head injury.

Head coach Steve Hansen named his 32-man squad for the visit of Wales for three Tests on Sunday but Ngatai has since been ruled out.

That means the versatile Moala – who won his first All Blacks cap against Samoa last year – has been given the nod to join the group.

"Charlie has still got symptoms so we made a decision after he came in on Sunday to send him home," All Blacks assistant coach Ian Foster said.

"We feel that's the best place to chill out for the next three or four days. We're reviewing that on a daily basis.

"It's one of those things you've got to give people time and space and when it comes right it comes right. We don't know a definite time table to recover properly so it's probably best to get out of the busyness of here and be at home."

The All Blacks – who welcome the British & Irish Lions next year – will face Wales in three Tests on successive Saturdays on June 11, 18 and 25.

It will be a tough challenge for Warren Gatland’s Wales – who lost to England 27-13 at Twickenham on Sunday and lost their skipper for the day former Lion Dan Lydiate to a shoulder injury that ruled him out of the tour.

Some of the new @AllBlacks caps have taken interesting routes into the squad.

But Foster – who played with Gatland at Waikato – is not underestimating his former teammate who led the Lions to an historic series win in Australia in 2013.

“He's done a great job over there and I know he's looking forward to coming back and bringing his team down. He'll have some points to prove and that's test match rugby,” he added.

"What we do know is they'll be better for the hit out. Whilst it might've cost them a player or two I'm sure they would've benefited as a group. You could tell the skill levels and same edge wasn't there.

"But we're expecting them to be jumping out of their skins."