On This Day: Five star Irvine breaks the record on 1977 tour 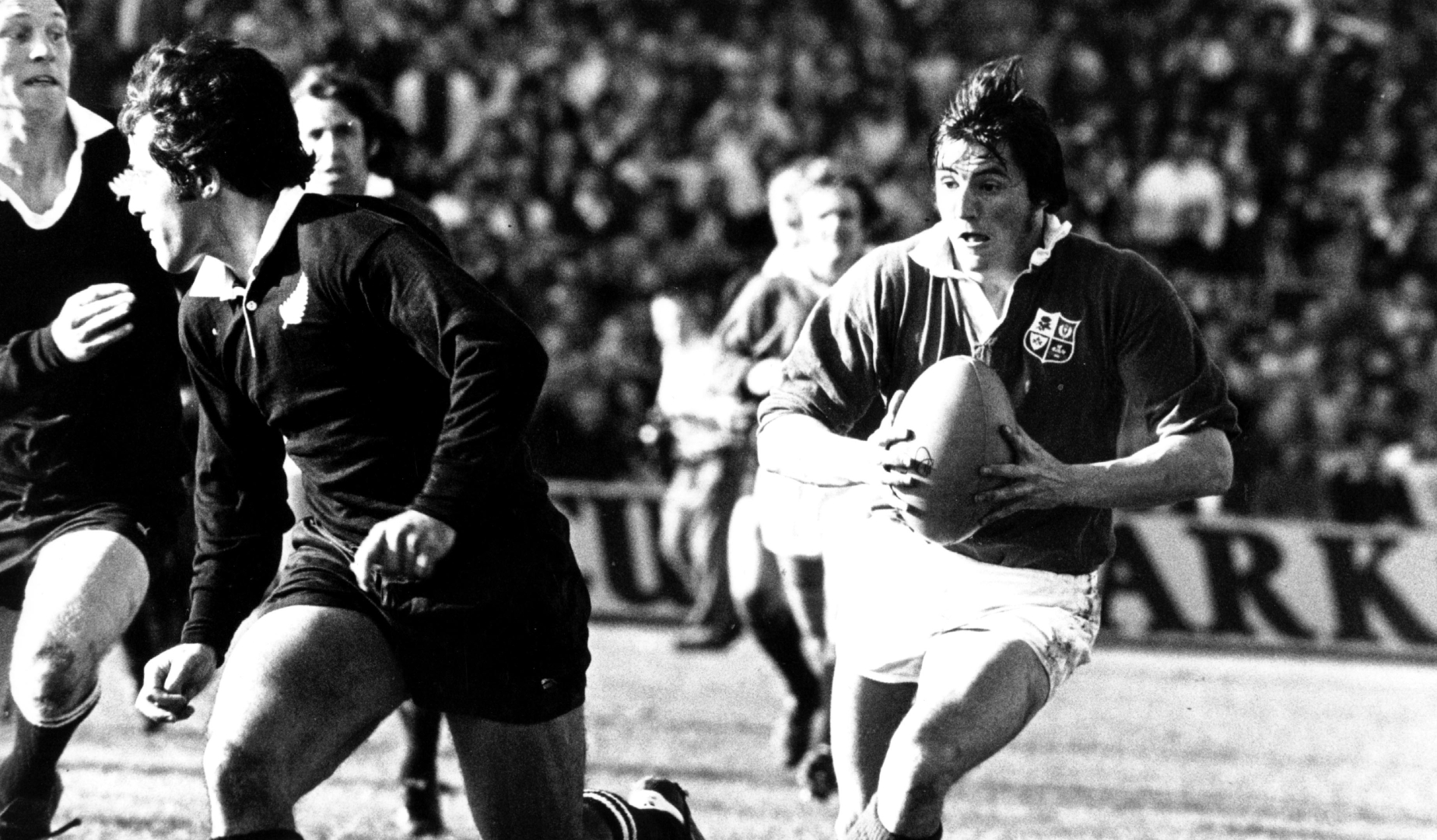 His second Lions tour may not have been so successful as his first, they lost the Test series 3-1, but they did still win 21 of their 25 games in New Zealand.

The tourists won all of their provincial clashes, falling only to the All Blacks and New Zealand Universities.

Of the 20 provincial matches, The Lions’ largest win came in a 60-9 defeat of King Country-Wanganui on June 1 in the tourists’ fifth match in the Land of the Long White Cloud.

The game was played in Taumarunui, in the western part of the North Island, against a team comprising the best players from the King County and Wanganui unions.

The Lions came into the match with four wins under their belt and having scored more than 20 points in three of their games, one of which say them over the 40-point mark in a demolition job on Wairarapa-Bush.

The Test series loss meant, in comparison to the historic tour of three years earlier, the 25-match jaunt wasn’t deemed a success for the team, but the performances of Irvine certainly were.

The Lions’ star of the tour notched up two records on his trip to New Zealand, the second of which was for the most points in a Lions match in New Zealand.

On June 22 he equalled Malcolm Thomas’ 1959 benchmark when he scored 25 in a 45-6 win over Hanan Shield Districts.

The first record he took outright though.

By touching down five times against King Country-Wanganui Irvine recorded the highest number of tries scored by a Lions full-back in a single game.

In 1966 King Country had combined with near-neighbours Wanganui to beat The Lions 12-6, in what was one of the biggest success stories for rugby in the area.

However, shorn of King Country’s All Black Legend Colin Meads, and despite the inclusion of Wanganui’s Bill Osborne – who played all four Tests for New Zealand that year – the combined powers of the two regions were not enough in 1977.

In a Lions team featuring Ian McGeechan and John Williams, Irvine was the star of the show.

The Lions were 24-0 up at half-time thanks to an early effort from Williams before Irvine touched down twice and captain Phil Bennett came to the party to make it four first-half tries for the tourists.

Irvine completed his hat-trick just two minutes into the second half before Williams got his second and the full-back grabbed his fourth in the 52nd minute.

Back-rower Jeff Squire scored an eighth for the visitors just before the hour mark with Irvine completing his try-scoring heroics as the clock ticked on to 60 minutes.

Replacement Brynmoor Williams made it ten tries for The Lions with 15 minutes remaining and Derek Quinnell completed the rout on 70 minutes.

Bennett converted eight of the 11 tries meaning a last ditch dot down for the home side could not bring the deficit below 50 points.

The Lions would continue their good form for another three provincial matches but when New Zealand Universities, and then the All Blacks, came knocking Bennett’s side were found wanting.