Today marks a year to go until the first clash of The British & Irish Lions Tour to New Zealand - and Tour Manager John Spencer can feel the momentum building. [more] 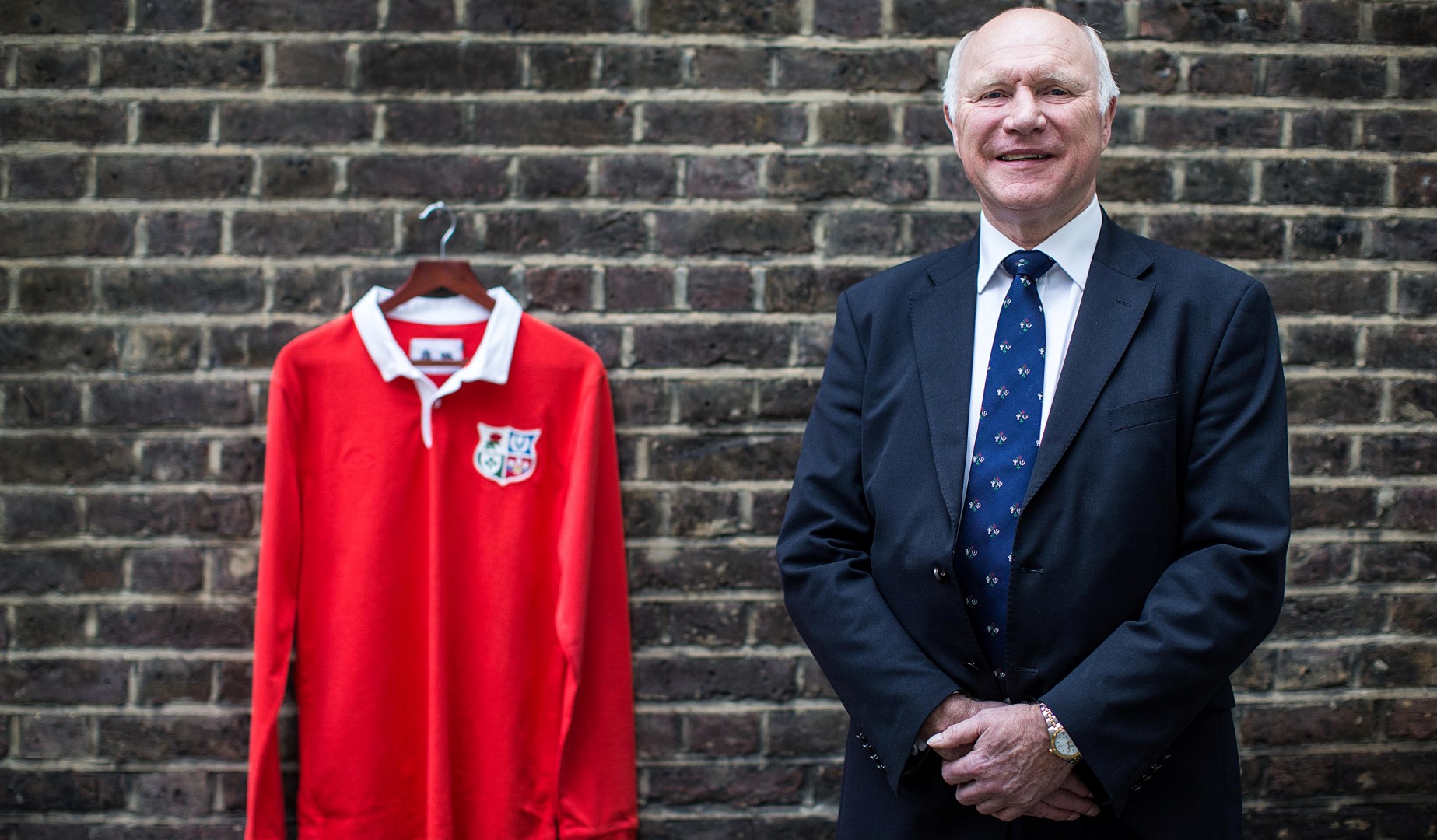 Today marks a year to go until the first clash of The British & Irish Lions Tour to New Zealand – and Tour Manager John Spencer can feel the momentum building.

The Tour will be one of the biggest events in the 2017 sporting calendar in both Northern and Southern Hemispheres.

The current focus is on preparing the ground for an elite team to deliver their best possible performance, from the first match in Whangarei on 3 June 2017 through the six-week, ten-game campaign.

Spencer, who toured New Zealand as a player with the legendary 1971 team, will be part of a site visit in June which will cover arrangements for the squad and the thousands of fans who will travel with them on Official Lions Supporter Tours. And the former England captain believes the sense of anticipation already building is about to kick up to a higher level.

“When I think about one year to go my overriding emotion is one of excitement,” said Spencer.

“But also it would be foolish to say I am not nervous. I am fully aware that this is a huge challenge – to play the All Blacks on their home surface.

“It is a big undertaking for us because the Lions is bigger than ever – particularly in New Zealand where rugby union is the number one sport.

“We are going to play two Tests against New Zealand at Eden Park, where they haven’t lost since 1994, and one in Wellington, so we are fully aware of the task and that is why we are preparing early and preparing thoroughly.

The trip to New Zealand is one of several key milestones and coincides with summer tours by all four Home Unions – England to Australia, Ireland to South Africa, Scotland to Japan and Wales to New Zealand.

Attention to detail is essential, with Director of Operations Ger Carmody among those set to play a key role.

Spencer added: “We will be looking at hotels, gyms, training venues with the aim of making everything as seamless as possible. We want to give the players the best facilities to get them in peak condition and give them the best opportunity to win the games,.”

“We will be meeting with the New Zealand Rugby Union as well because to all intents and purposes this is a joint venture and we want to co-operate in terms of expanding the game and making sure the tour has a positive impact off the field.”

Sponsors are on board

Other elements of the Lions’ plan have also been slotting into place, with a premium and diverse group of Principal Partners and sponsors – the latest being Land Rover yesterday – putting their support behind the Lions.

“We are looking for excellence and quality with our sponsors and we feel we have certainly got that,” added Spencer.

The big events will keep coming over the next 12 months, with Head and Assistant Coach announcements and the release of the 2017 Lions jersey among the exciting developments set to take place in the second half of 2016.

But the focus is rarely too far from rugby and like fans across the world, Spencer will be watching this summer’s Tests with a Lions hat on.

“Even a year out, it is always important to keep an eye on the players and how they are doing,” he said.

“It also gives us a chance to look at the performance of coaches in the southern hemisphere. That is where we are going to be, it’s the sharp end of international rugby. A tour away from home in the Southern Hemisphere is as good as any to see where we are.”