On This Day – The 1971 Lions produce their complete performance

The 1971 British & Irish Lions arrived on New Zealand soil to little fanfare - few outside of that special group were predicting the historical achievements that would ensue. [more] 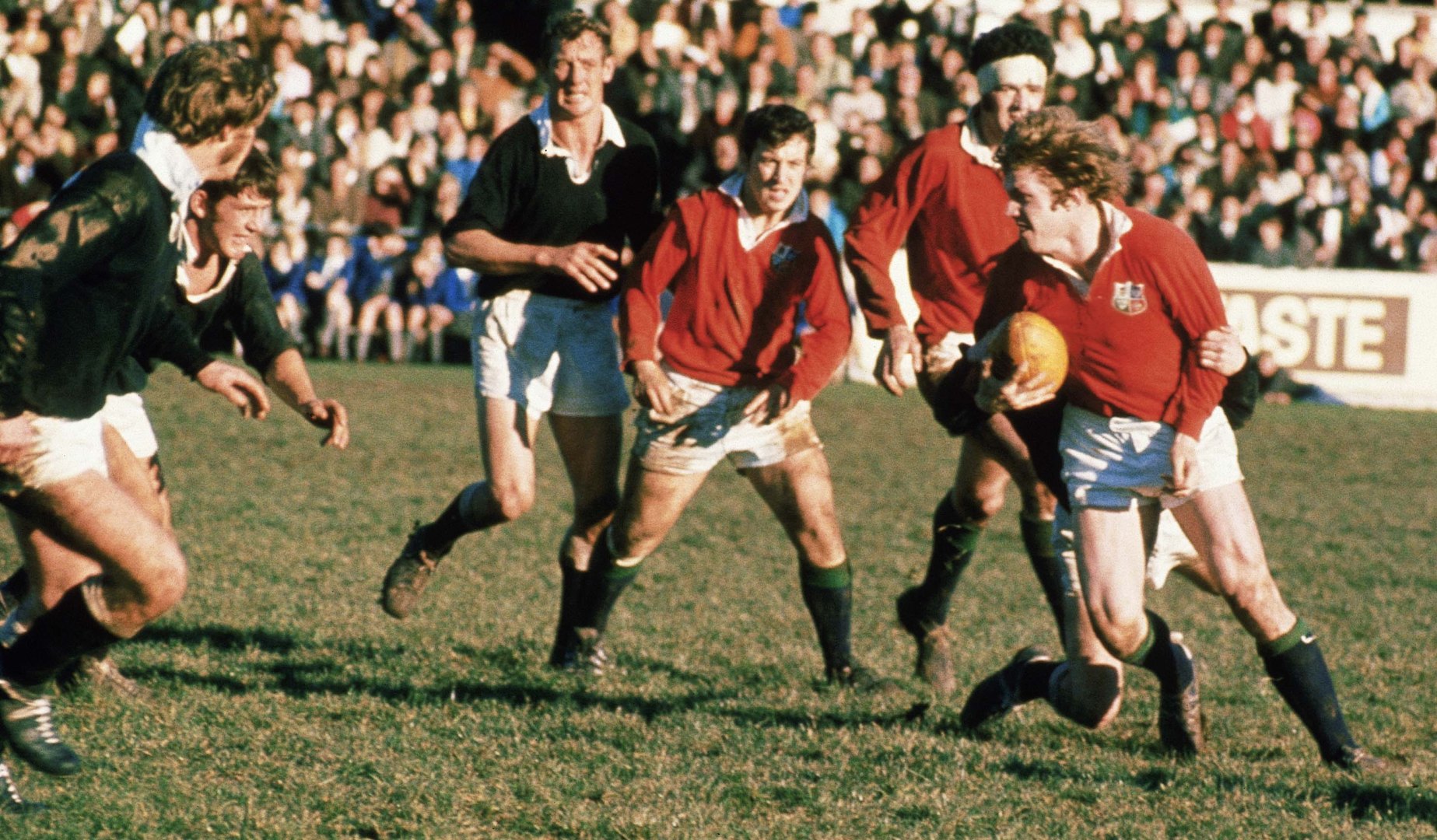 The 1971 British & Irish Lions arrived on New Zealand soil to little fanfare – few outside of that special group were predicting the historical achievements that would ensue.

After two less than stellar showings in Australia on their way to the Land of the Long White Cloud – the New Zealand media had largely written them off before the Test series had even begun.

But slowly but surely Carwyn James’ side found their groove – and it all clicked into gear on June 5 in their clash with Wellington at Athletic Park.

A 47-9 victory over one of the strongest provincial sides tells its own story – the tourists ran in nine tries in all and conceded none.

The Lions had well and truly arrived – as flanker Fergus Slattery – a Lions tourist in 1971 and 1974 remembers.

“When we assembled in Eastbourne before the tour you could see we were a strong side, but most importantly – to borrow an Australian expression – there were no dingbats,” he said.

“That is always important – we were a strong group with good players in the scrum and behind.

“Everything fitted in well and we flew to Hong Kong feeling confident.

“But if you look at the results in Australia we did not get it right straight away, it took us a couple of games to really click, to get things organised

“That game against Wellington was our most complete performance of the tour, certainly in terms of controlling the game from the first minute until the 80th – it was the complete showing.”

Places for the Test side were still on the line and Slattery had the No.7 shirt on his back and was desperate to prove a point.

“You were playing for places right up until the announcement – until it was confirmed everyone was working as hard as they good to get into that Test team,” he added.

Illness would cruelly deprive Slattery of a Test jersey on that tour – although he more than made up for it in 1974.

But the backline was beginning to take shape with legends like Barry John, Gareth Edwards, Mike Gibson and JPR Williams hitting top gear.

However, at Athletic Park it was John Bevan who proved the chief beneficiary, the Welsh winger running in four of the tourists’ nine tries.

“John Bevan was the youngest player on tour and in the best possible way – he was a simple and uncomplicated player,” added Slattery.

“He had pace and he had great strength – if you put him away then ‘Bingo!’ – he would do the rest.

“He would go on to become a fantastic player but he really established himself on that tour.”

Laying down a marker

In addition to Bevan’s stellar showing Gibson grabbed a double and John Taylor, John and Sandy Carmichael added the others.

The Lions of 1971 had truly arrived – and they were going to take some stopping from here on out.

“The important thing for us was that the New Zealand media did not think much of us,” added Slattery.

“But now they had to recognise that this Lions side was something else.

“For us it was all about the Test series – the provincial games were great but that was not what we were there for.

“So we were not going to get carried away by it.

“But certainly for everyone in New Zealand – that game was a real statement.

“If anyone was in any doubt about this Lions side, then this game changed that. We had removed all doubt about the quality and capability of this team.”