Lions take off with Qantas

The British & Irish Lions today announced that premium airline and Australia's national carrier, Qantas, has renewed its partnership as the Official Airline of The Lions for the 2017 Tour to New Zealand. [more] 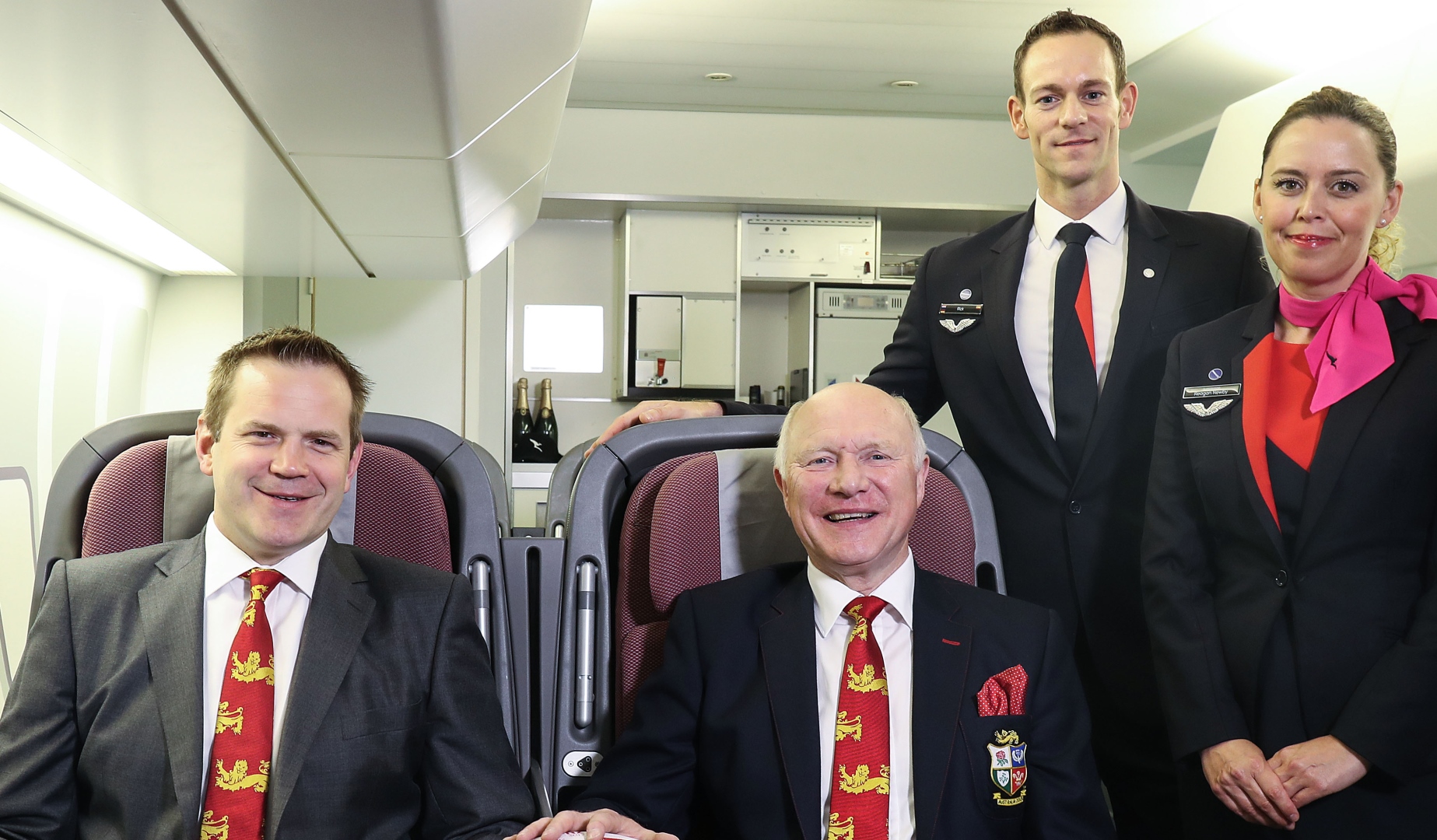 The British & Irish Lions today announced that premium airline and Australia’s national carrier, Qantas, has renewed its partnership as the Official Airline of The Lions for the 2017 Tour to New Zealand.

For the second successive tour, Qantas will fly the entire squad, coaching and management team to New Zealand in May 2017.

In addition, Qantas will also work with The Lions to fly thousands of fans across the globe for the Tour.

The British & Irish Lions Chief Operating Officer Charlie McEwen said: “We chose Qantas to ensure the team arrives in peak physical condition. We know from 2013 that Qantas offers the comfort and service required for a high-performance sports team and we are delighted to be continuing our partnership.”

Markus Svensson, Qantas Regional General Manager for UK, Europe, Middle East and Africa, said: “We are very proud to be flying The Lions to New Zealand next year on our award-winning A380 and continuing this important partnership. We look forward to offering our fantastic service to fans flying out to support the team and we wish the Lions the best of luck with the Tour.”