Lions Angles: Wales, England and Ireland line up for their first Tests

The summer Tests get underway this Saturday with Wales, England and Ireland all in action against the big three from the southern hemisphere. [more] 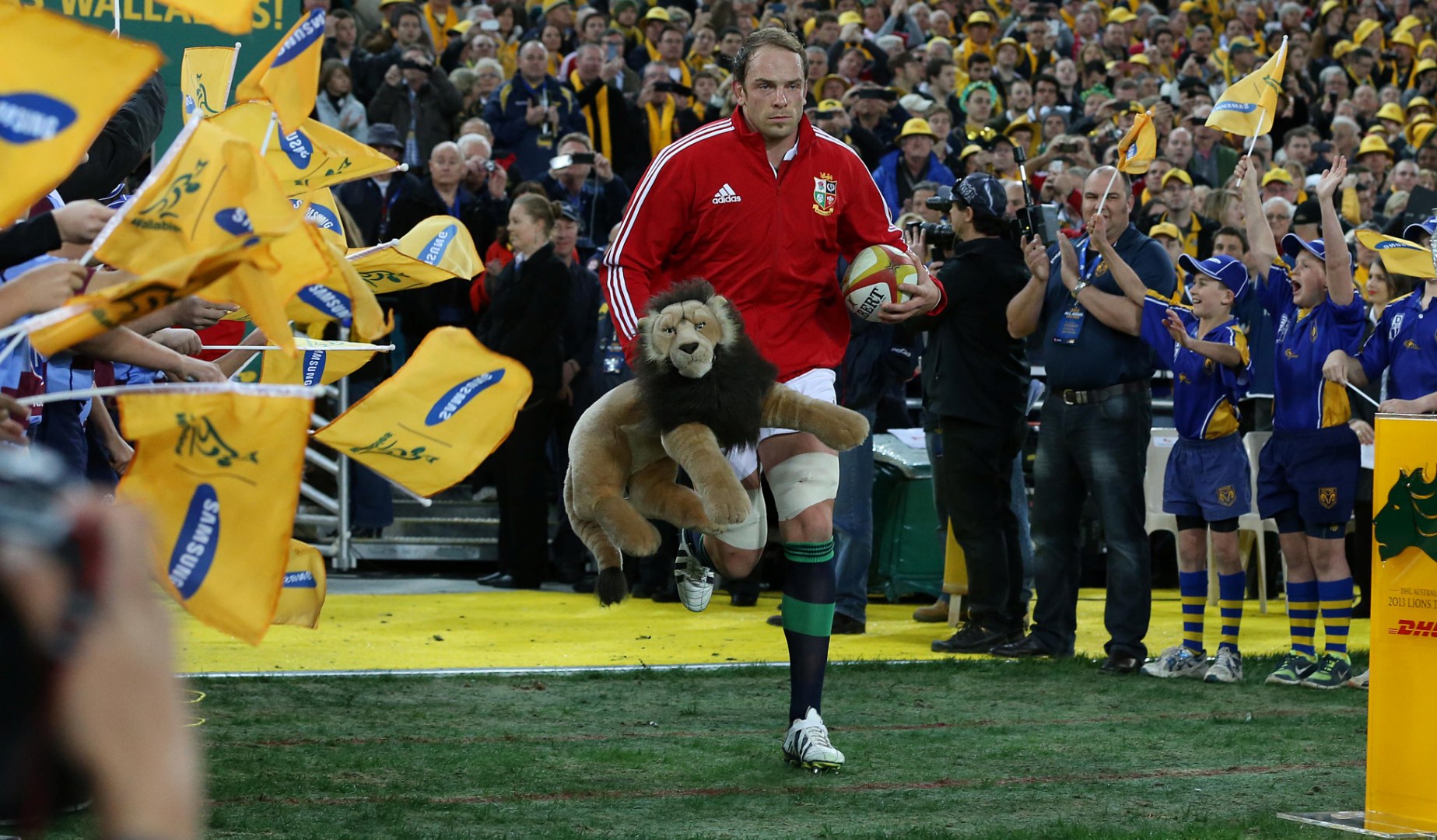 The summer Tests get underway this Saturday with Wales, England and Ireland all in action against the big three from the southern hemisphere.

Warren Gatland, Eddie Jones and Joe Schmidt all named their sides on Thursday to take on New Zealand, Australian and South Africa respectively.

Scotland are in action later this month against Japan in a two-Test series but for this weekend it is the other three nations taking centre stage.

And with the British & Irish Lions tour now less than a year away – we take an in depth look at how the teams shape up in each position, starting with full-back:

The continued absence of Leigh Halfpenny – the Lions man of the series in Australia in 2013 – has opened the door for Liam Williams with Wales and despite his own injury struggles this year, the Scarlets flyer will be desperate to show his mettle against the All Blacks.

For England Mike Brown has held off the challenge of Alex Goode once more to keep the No.15 shirt for England and on Saturday in Brisbane will win his 50th cap for his country.

Jared Payne switches to full-back for Ireland as Lions Rob Kearney and Simon Zebo are both injured and out of the tour to South Africa.

Right wing looks like it will be a positon of real strength for the Lions in New Zealand next year. George North will win his 62nd Wales cap this weekend as he takes on the All Blacks for the third time in his career.

Meanwhile Anthony Watson will be desperate to continue his red-hot try scoring form for the Red Rose – the Bath flyer has now scored in his last four internationals.

For Ireland Andrew Trimble gets the right-wing berth as Ireland go in search of a first win on Springbok soil.

Jonathan Davies starts for Wales in place of Scott Williams and will have his hands full trying to contain the powerful Malakai Fekitoa for the All Blacks.

For England Jonathan Joseph continues in the No.13 shirt to take on the Wallabies and Ireland go for Connacht's PRO12 champion Robbie Henshaw.

Two-time Lion Jamie Roberts gets another crack at the Springboks following his man of the series showings for the Lions in 2009.

Luther Burrell – so impressive against Wales two weeks ago at Twickenham – is cut from the same cloth as Roberts and will start against the Wallabies in Brisbane while Luke Marshall will make his first Ireland appearance in two years as Joe Schmidt hands him a start.

Keith Earls knows the hard tracks of South Africa well after his Lions call-up in 2009 and brings some key experience to the Ireland backline.

Hallam Amos impressed for Wales in defeat to England last month and retains the No.11 shirt while Marland Yarde – a try scorer in the Red Rose win – holds off the challenge of Jack Nowell to keep England’s left-wing berth.

It is all change for Ireland and England – Paddy Jackson comes in to start at No.10 in the absence of Jonathan Sexton while Owen Farrell – used at inside centre this year so far for England – moves into the No.10 shirt.

For Wales – Dan Biggar brings his consistency to the No.10 shirt once more – he has started every game for Wales since the Rugby World Cup opener last year.

Conor Murray and Ben Youngs are both Lions from Australia in 2013 and have a boatload of big-match experience.

And while Rhys Webb might trail them in terms of international caps – the Ospreys man looks back to his best following long-term injury – all three will be pivotal to their countries hopes of securing a win in the southern hemisphere.

Warren Gatland has sprung a surprise or two in the Wales front row and the recall of three-time Lions Gethin Jenkins at loosehead is certainly one of them.

Double winner with Saracens – and Test Lion Mako Vunipola – will be back in Brisbane for England and Jack McGrath will look to match the Springboks up front for Ireland.

One Lion, two captains of their country and one surprise inclusion – hooker is a position of interest this weekend for the home nations.

Rory Best and Dylan Hartley captain their countries and will lead from the front but for Wales, Gatland has opted for a change and Ken Owens is the man preferred to Scott Baldwin.

These three pillars of consistency will be charged with shoring up the front row at scrum time. Dan Cole is a Lion from the Australia tour who came off the bench in Australia while Mike Ross has been a near ever-present for Ireland under Joe Schmidt and Samson Lee at only 23 is the baby of the bunch but has racked up plenty of experience already.

There were rumours in the week that Maro Itoje would start in the back row for England but the boy wonder stays in the second row alongside his clubmate George Kruis.
Ireland are delighted to welcome back their own young tyro in Iain Henderson after an injury-ravaged campaign while Bradley Davies comes in for Wales in place of Jake Ball.

George Kruis and Devin Toner have had superb seasons but the focus here has to be on Alun Wyn Jones. The Lions legend, who played in all six Tests across the 2009 and 2013 tours, will win his 100th cap for Wales on Saturday as they look to beat the All Blacks for the first time since 1953.

Chris Robshaw holds off a strong list of English contenders to be retained on the blindside by Eddie Jones while Ireland’s player of the season CJ Stander will start against the country of his birth. Ross Moriarty gets another chance for Wales with Lions Dan Lydiate and Justin Tipuric both injured.

Sam Warburton – Lions captain in Australia three years ago – returns from injury for Wales while James Haskell continues to impress for England under Jones.

Jordi Murphy is preferred to Rhys Ruddock on the openside flank for Ireland who have to make do without Lions Sean O'Brien and Peter O'Mahony who are both injured.

The British Isles have an embarrassment of riches at No.8 – Lions Jamie Heaslip and Taulupe Faletau start for Ireland and Wales.

While Billy Vunipola – a cousin of Faletau – will look to continue his superb form with England that saw him win man of the match three times earlier this year in their Grand Slam-winning campaign.

The Wales bench includes Ellis Jenkins who could be in line for his international debut while Jones finds room for both Joe Launchbury and Courtney Lawes in England’s replacements.

Ireland have three of Connacht’s PRO12 champions in Finley Bealham, Ultan Dillane and Kieran Marmion on their bench.