On This Day: Bentley runs rings round Gauteng in 1997 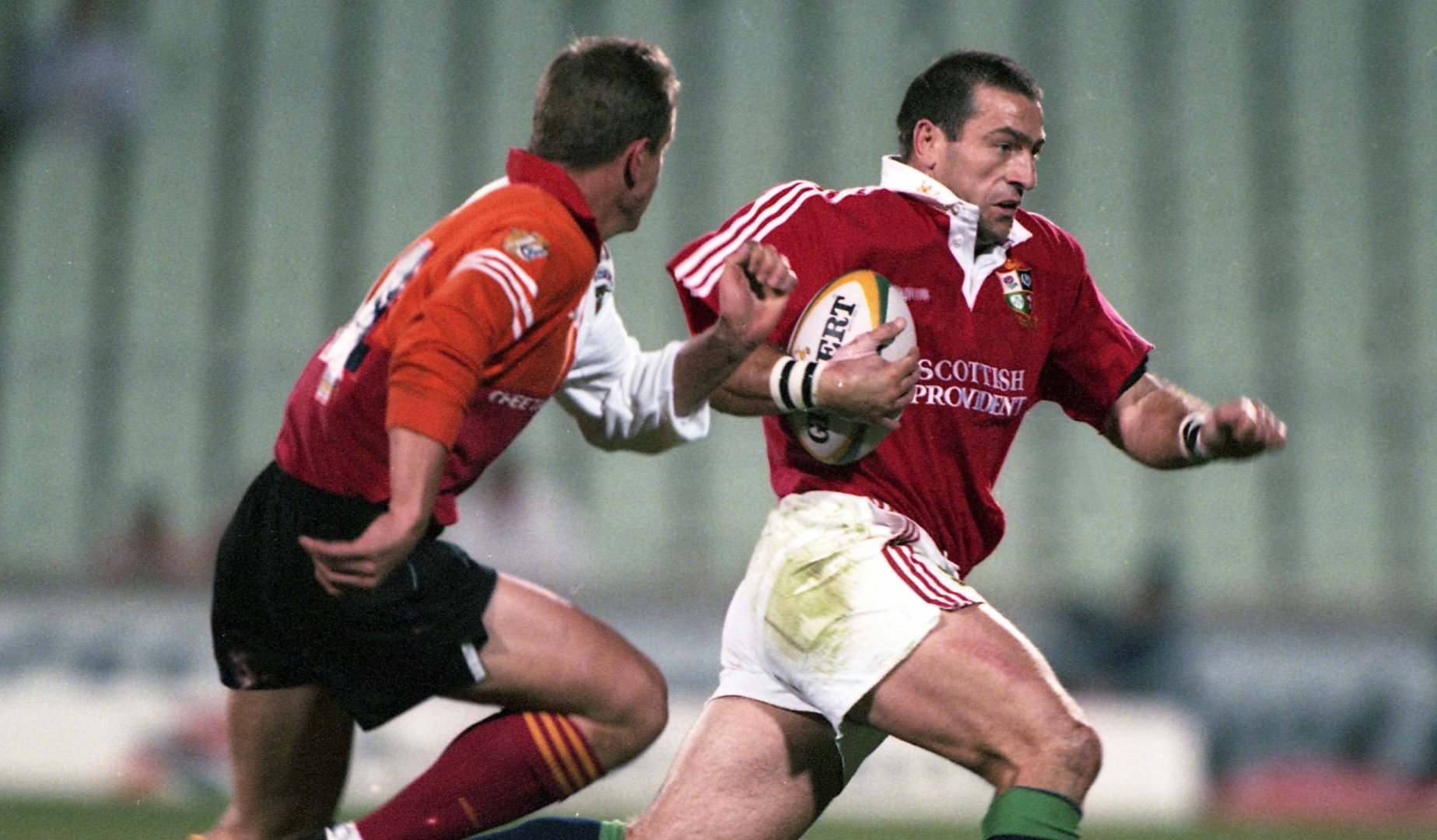 John Bentley never expected to be picked for the 1997 British & Irish Lions tour to South Africa – let alone be the protagonist in one of its most iconic moments.

?“I was not just on tour to be a prankster, I wanted to be a Test player and that was a great week for me and the team.”

John Bentley never expected to be picked for the 1997 British & Irish Lions tour to South Africa – let alone be the protagonist in one of its most iconic moments.

The dual code international was supposed to be playing rugby league that summer before Fran Cotton came calling and asked him to make himself available for selection.

The rest, as they say, is history as Bentley firmly established himself as one of the stars of that historic series win over world champions South Africa.

Anyone who was watched the magnificent Living With Lions DVD knows what an infectious character Bentley was off the pitch – the ideal tourist.

In need of a boost

But on the pitch the Lions – after a strong start – had come unstuck against Northern Transvaal on the fifth game of the tour.

That meant they were heading to Ellis Park in Johannesburg to take on the Gauteng Lions in dire need of a boost.

Bentley had been subbed off during the defeat to Northern Transvaal also and had gone from the potential Test side to back in with the mid-week dirt trackers.

“It was the first real setback we had – as a team we had managed to deal with their threat as a pack but we were flat in the backs.

“Every side outside of the Springboks in South Africa is going to bring a physical challenge – they tried to kick the living daylights out of you.

“And we left ourselves too much to do – we ran out of time to get the win and we were going to Gauteng desperate to turn it around.

“After the defeat I had gone off tour for a couple of days – what I mean there is I had taken some time to have a good look at myself.

“I was not just on tour to be a prankster, I wanted to be a Test player and that was a great week for me and the team.”

The 20-14 victory over Gauteng (now Golden) Lions was crucial for momentum but it is Bentley swerving run from fully 60 metres out that stands the test of time.

Neil Jenkins fielded a clearing kick and spread the ball to the Newcastle Falcons winger and the rest unfolded in fine style as five defenders were left in the wake of the snaking run.

An individual moment of genius

“Rugby is a team sport that lends itself to individual special moments and I was fortunate enough to have one in that game,” recalled Bentley.

“Gauteng were a strong side but kick returns had always been a strength of mine so when the ball goes up, before Jenks has even taken the catch I had a look.

“I have seen I have got a hooker and a back row forward in front of me so when the ball comes to me I have planned to try and have a run – what happened after that was just on fear!

“Rugby is a simple game, it’s about creating space.

“I had not watched the try back for a long time but I do remember that when I got over, Jerry Guscott was shouting at me because I had not passed it inside to him.

“Classic Guscott but he couldn’t always have it his own way could he?”

Bentley admits he had no idea at the time quite what an iconic moment he had created in the Lions’ storied history of touring.

But after a sleepless night with the adrenaline still pumping, the tourists were back on track and on their way to a historic series win.

“It was only over the next few days, when the press got hold of it, but really not until got back home that I realised what a big deal it was,” he added.

“Telfs, Geech and Fran talk about defining moments – well this certainly got the tour back on track.

“It is without a doubt the outstanding highlight of my career and I never expected to be there. I was very fortunate to be part of a great group.”