Luke Charteris will captain his country for the first time after being named as skipper of a completely revamped Wales line-up for Tuesday's match against Super Rugby franchise the Chiefs. [more] 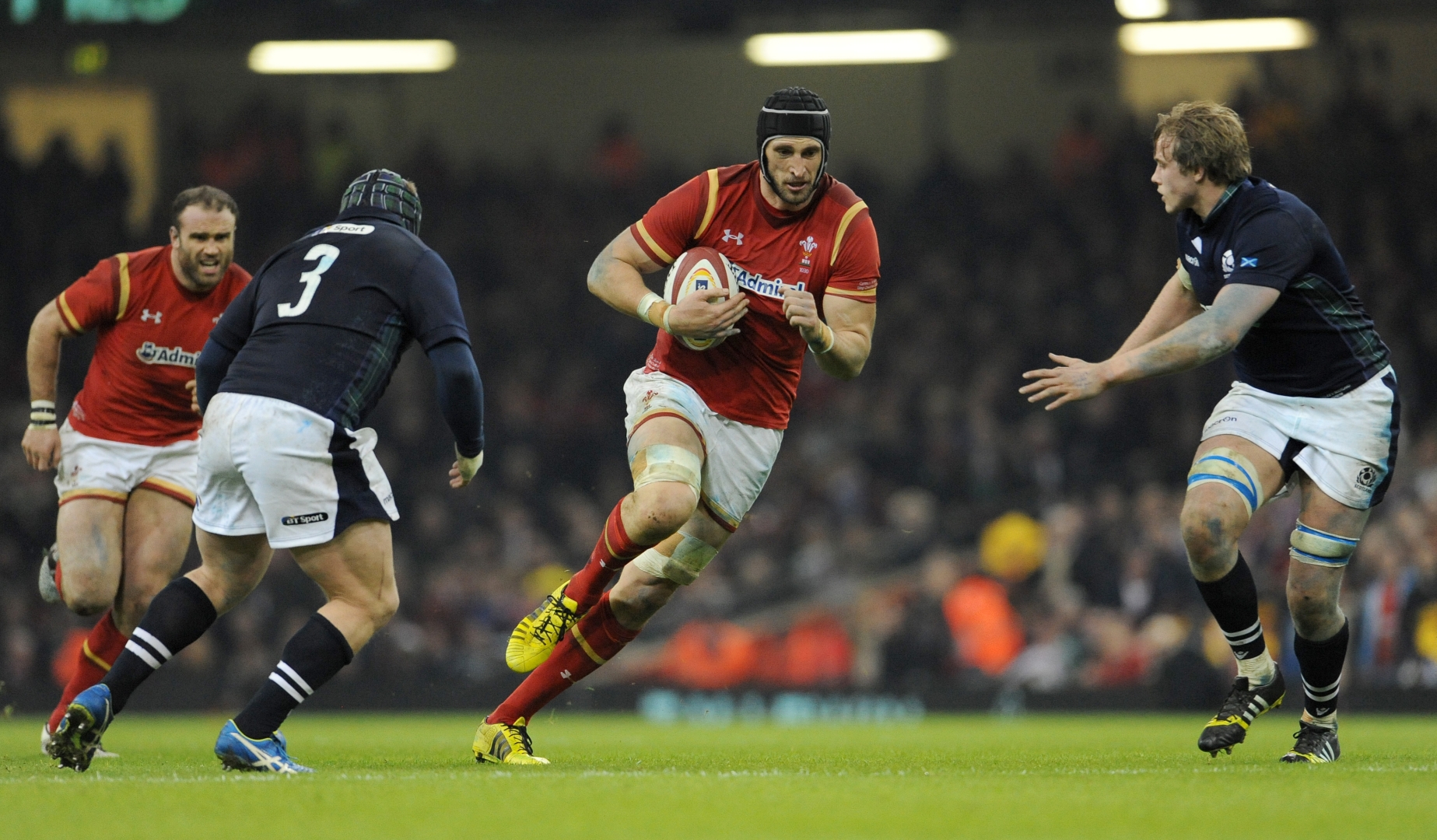 Luke Charteris will captain his country for the first time after being named as skipper of a completely revamped Wales line-up for Tuesday’s match against Super Rugby franchise the Chiefs.

Charteris has never before donned the Welsh captain’s armband but, with 66 international caps to his name, his experience will be vital for a team that shows 15 changes from the one which played so impressively against New Zealand on Saturday before going down 39-21.

The Chiefs will be a midweek opponent for The British & Irish Lions next year, so Tuesday’s clash at the FMG Stadium will be a great opportunity for fans to see the Hamilton-based side squaring off against northern hemisphere opposition.

Charteris is far from the only experienced head in the starting XV with a battle-hardened front-row of Rob Evans, Scott Baldwin and Tomas Francis all featuring in the Championship.

Jake Ball joins Charteris in the boiler room while Ellis Jenkins, who made his international debut at Eden Park on Saturday, forms a back row with Josh Turnbull and James King.

And Wales head coach Warren Gatland wants to see his much-changed line-up lay down a claim for Test selection.

“Tuesday is a huge opportunity for these players, they have trained hard and are ready to get game time under their belts,” said Gatland.

“Coming all the way to New Zealand, it was important we had a big enough squad for the three Tests but also to provide game time for the players on tour and this match gives the players a chance to stake their claim for the final two tests against the All Blacks."

Tuesday’s clash will be something of a homecoming for Gatland, with the New Zealander having been born and raised in Hamilton – attending Hamilton Boys’ Highs School and Waikato University.

As a player he made 140 appearances for Waikato and will be keen for his Wales side to put on a show against the Chiefs.

He is expecting a friendly welcome, similar to that of the 2011 Rugby World Cup, but is under no illusions about the size of the task facing his troops.

“We were hosted fantastically well by the people of Waikato in the 2011 RWC, so it’s great to be back and to give something back to the region,” added Gatland.

“The Chiefs are without a number of their All Blacks but still boast a strong side and from my playing days I know they will be right up for the fixture against a touring nation.”