On This Day: Jenkins metronomic boot ticks into gear 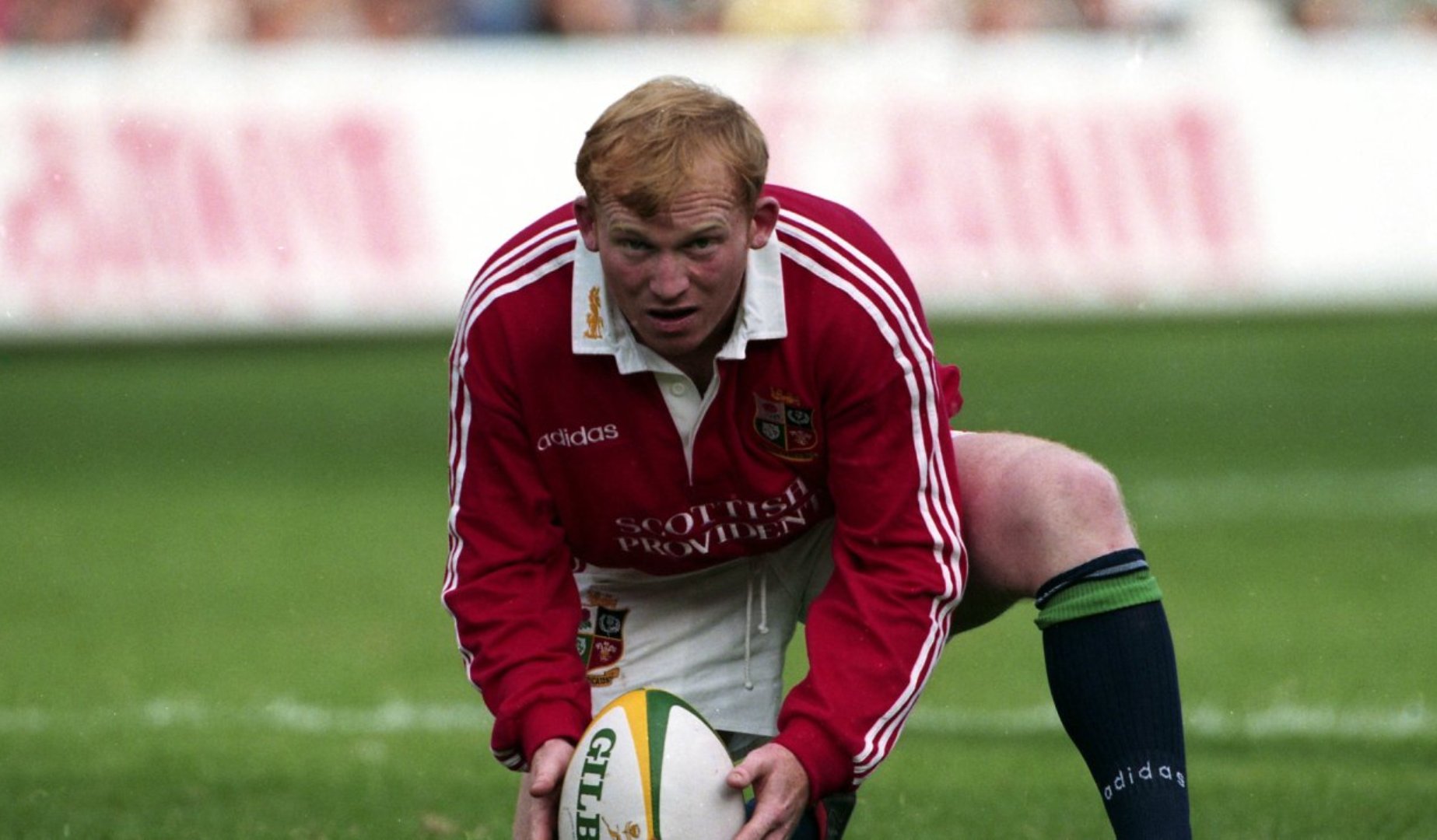 For any British & Irish Lions side to be successful, they need a goal-kicker who is absolutely clinical with the boot to put away each and every chance their opponents dare to offer them.

“Natal was the big breakthrough for me.”

For any British & Irish Lions side to be successful, they need a goal-kicker who is absolutely clinical with the boot to put away each and every chance their opponents dare to offer them.

In 2013, that man was Leigh Halfpenny with 49 points in the three Tests but back in 1997 it was another Welshman – Neil Jenkins.

The future two-time Lions kicking coach in 2009 and 2013 only just made the tour after breaking his left forearm in a Five Nations match against England earlier that year.

Jenkins even resorted to putting his arm into a special magnetic coil three times a day to try and speed up the healing process in order to make the squad.

Normally a fly-half, Jenkins had been plying his trade at full-back that year for Wales but many considered him to be behind Tim Stimpson and Nick Beal in the race to the starting No.15 jersey for the first Test.

“Just getting on tour was the biggest challenge for me,” Jenkins said in Behind the Lions.

“When we met up at Weybridge for a week of preparation I tweaked a calf muscle to heighten the tension and then had to go through a 40 minute full contact session the day before we got on the plane to prove there were no problems with the arm.

“To say I was nervous would be an understatement. I was within touching distance of achieving my dream of going on a Lions tour.”

The Lions had won five of their opening six warm-up games when on June 14 they arrived in Durban for the unofficial fourth Test against Currie Cup holders Natal at King’s Park.

It became a defining match of the tour.

Gregor Townsend, Mike Catt and Lawrence Dallaglio all scored tries and were complimented by the superlative kicking of Jenkins who kicked 24 points.

Jenkins’ six penalties and three conversions helped secure his spot at full-back for the first Test ahead of pre-tour favourite Stimpson.

“Showed the management I could deliver”

“It wasn’t until I got the chance to play at outside half, though, that I really got back into the swing of things,” Jenkins said.

“That was in the fourth match, a midweek game against Mpumalanga, when I scored one of our ten tries and converted seven.

“That game gave me confidence to move forward and showed the management I could deliver on the goal-kicking front.

“Then I landed six penalties and three conversions in the big win over Natal. That was the big breakthrough for me.”

Jenkins went on to score 15 points in both the First and Second Test against the Springboks, which the Lions won, and 11 in the final test.

The Lions won the series 2-1 thanks in no small part to the foundations laid at King’s Park in Durban on June 14 and the peerless kicking of Jenkins throughout the tour.