Classic Match: The 1974 Invincibles make it ten in a row 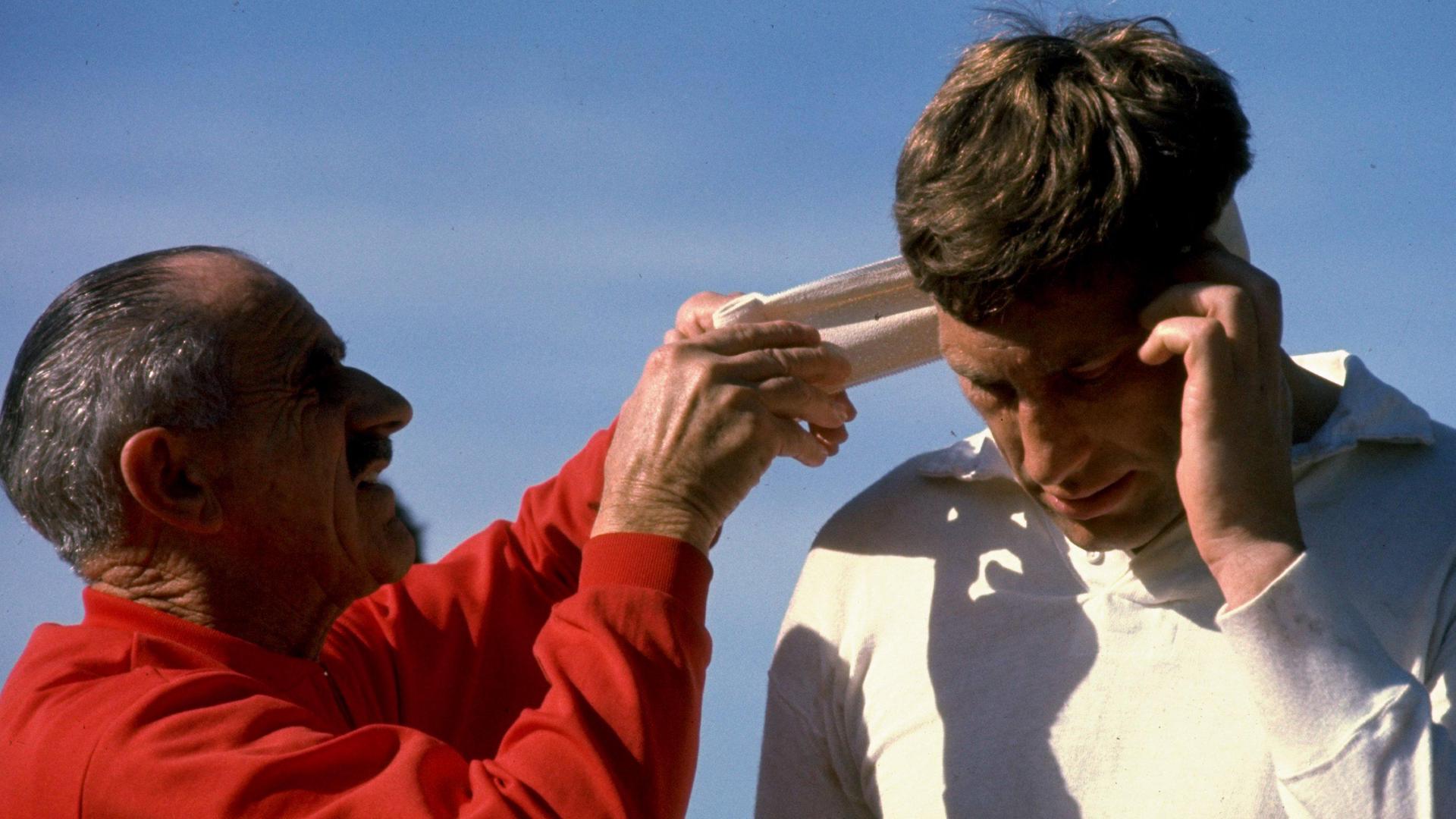 After a stunning maiden series victory in New Zealand three years previously, hopes were certainly high as The British and Irish Lions headed to South Africa in 1974.

But when they travelled to Ellis Park for the tenth match of what turned into one of the most famous tours in Lions history, they probably did not expect to be defending a perfect record.

Nine wins from their opening nine matches, including a 12-3 first Test victory over the Springboks in Cape Town, meant Willie John McBride’s brave tourists were chasing their tenth on the trot.

Transvaal stood in their way; one of South Africa’s strongest sides and Currie Cup finalists that year – and they certainly did not make it easy for their guests in one of the most exciting games of the tour.

A record crowd of around 100,000 had turned up to see the Lions play at Ellis Park in 1955 and the venue was packed to the rafters once again to see the tourists in action.

A rough first half

Played just ahead of the second Test with South Africa – with only one more match against Rhodesia inbetween – the hosts thought their opponents were vulnerable.

The Lions had flu in the camp, playmaker Gareth Edwards was not in the side, and the high altitude was thought to be causing problems in the pack.

That certainly seemed the case during the first half, where the Lions could not dominate the set piece as they had in their previous nine matches and Transvaal notched up a 9-3 advantage.

Fly-half Gerald Bosch, who was to make his Springboks debut in the second Test just a week later, did the damage as he kicked three penalties from range – with his Lions opposite number Phil Bennett making no mistake with his only opportunity at goal.

The turning of the tide

It was an entirely different story after the break, and it did not take long for the tourists to haul in Transvaal’s advantage with a wonderfully worked try.

Dick Milliken’s kick put the hosts under pressure and after an onslaught at the breakdown Bobby Windsor emerged with the ball.

John Moloney fed Bennett who found Milliken, before the winger cut inside to beat three defenders and touch down – and Bennett’s conversion levelled the scores. 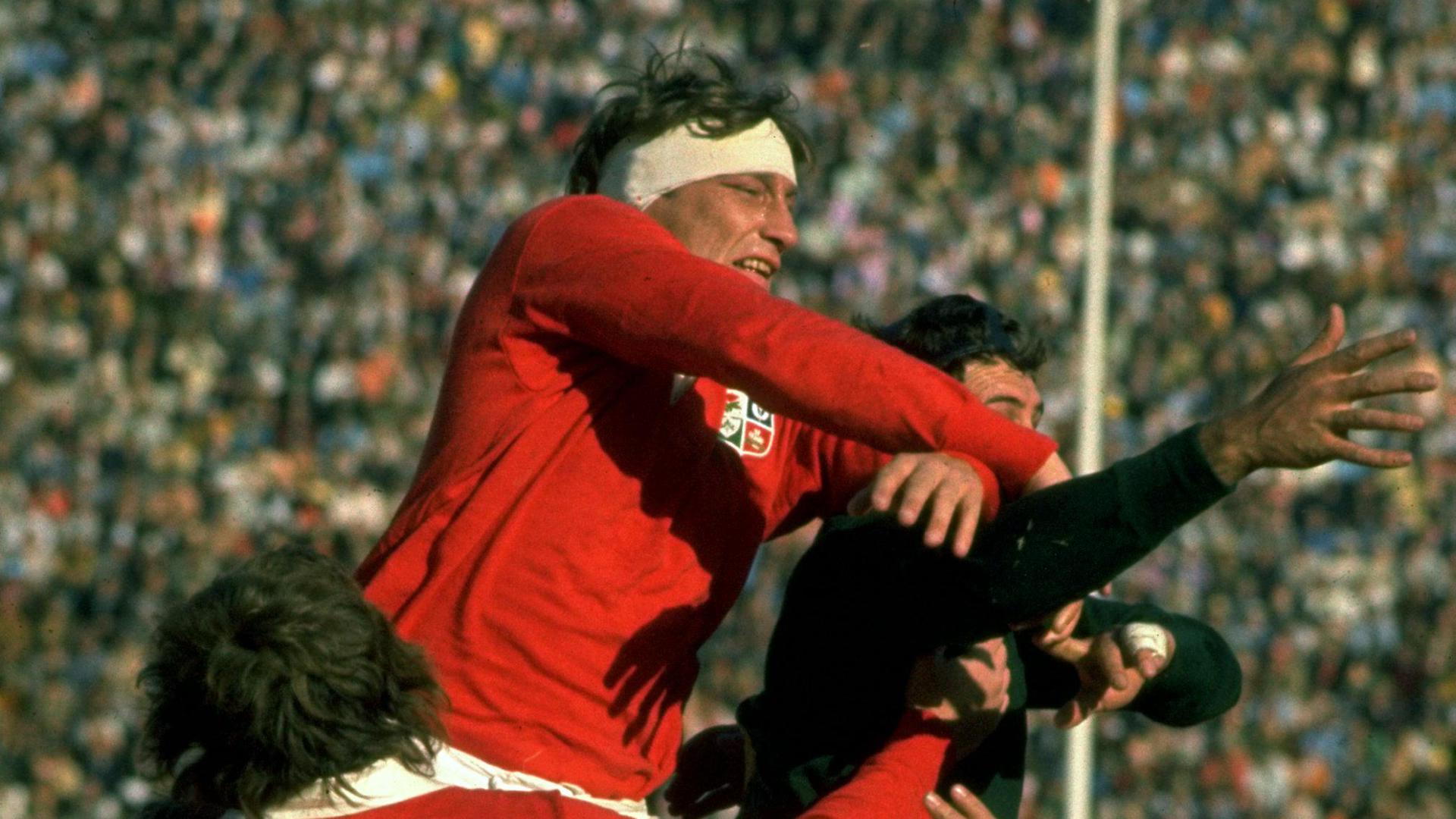 A well-taken drop goal from Bosch put Transvaal back in front, but the Lions turned the screw and took the lead for the first time in the game soon after.

Milliken was again at the centre of the action with the Lions camped on their opponents’ line, and after a switch by Bennett he cut down the blindside to send JPR Williams over in the corner.

Bennett’s conversion was wide but his penalty then took the Lions further ahead at 16-12, and while they were pegged back by another huge Bosch drop goal with six minutes remaining, those were to be the final points for the hosts.

Hearts were in mouths as Bosch lined up another drop goal two minutes later, but it sailed right and from then on the Lions were rampant.

Another penalty from Bennett silenced the crowd, before Tony Neary delivered the hammer blow in the dying seconds after a superb break and offload from Andy Ripley.

It was some climax, and gave the Lions even more momentum to go on and win the second Test seven days later.