A heroic defensive effort and a late Owen Farrell try put the finishing touches to one of the finest England rugby victories in their history. [more] 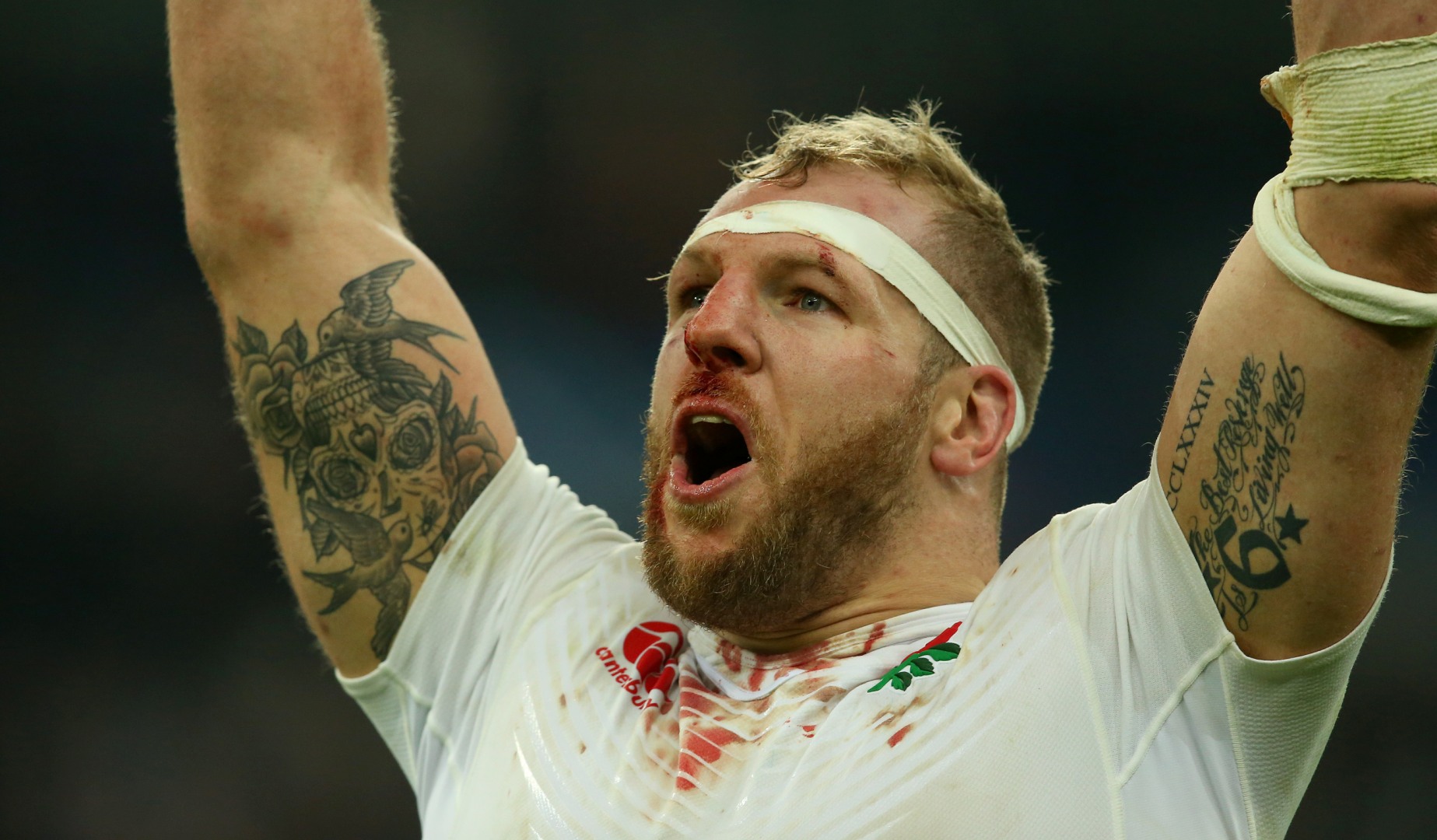 A heroic defensive effort and a late Owen Farrell try put the finishing touches to one of the finest England rugby victories in their history.

The 23-7 win at AAMI Park in Melbourne seals victory in the three-Test series with Australia with a game to spare.

England have never before won a Test series on Wallaby soil and with the British & Irish Lions tour to New Zealand next, the Red Rose have struck a blow for the northern hemisphere.

Here are a few things we learned from a dramatic night in Melbourne:

One quick look at the statistics tells you nearly everything you need to know about the balance of play on a wet night at AAMI Park.

England made nearly four times as many tackles as their Wallaby opponents – 200 to 58 – and yet they outscored Australia two tries to one.

Australia turned down a number of kicks at goal in the second half as they chased a seven-pointer but England’s defensive line would not be breached.

A man of the match display on his 50th cap for England – the reinvention of Chris Robshaw is now complete.

The Harlequins flanker was superb, making tackles, forcing turnovers and even at one point producing a fantastic clearing kick to break the Wallaby siege on their try line.

The disappointment of losing to Australia and being knocked out of their home World Cup was a career low for Robshaw – what a difference a few months makes.

His back-row partner James Haskell was also superb – making 21 tackles while Maro Itoje was not far behind him on 20.

Haskell said: "It was an amazing evening, to go two from two is very special but we know Eddie wont be satisfied so we go for three, starting tomorrow."

Dylan leads from the front

Of all the changes Eddie Jones has made to England since taking over, appointing Dylan Hartley as captain might be the best of them all.

Hartley was supreme in Melbourne, most importantly of all crossing for the first-half try that put the Red Rose in front.

The set-piece battle raged all game long and it was a rolling maul that got Hartley over the line.

But above and beyond that, it was his leadership that stood out as he rallied his troops time and again in a dramatic second half.

The England back-line had to survive of scraps for much of the clash but the boot of Farrell kept the scoreboard going.

In addition to his 13 points from the kicking tee, the British & Irish Lion added 16 tackles in a typically gritty display.

And he even found time at the end of the game to display his footballing skills as he passed to himself to get the ball over the line to score the final try.

A Wallaby backlash in Sydney

Hartley straight away after the final whistle turned his side’s attention to Sydney next week and the potential of a clean sweep.

Israel Folau, Stephen Moore and the Wallabies are wounded and will be itching for revenge in the capital.

But it would take a brave man to bet against this England side who have shown they are up for the fight.