Scotland claimed a 26-13 victory over Japan at the Toyota City Stadium in the first of their two-match Test series. [more] 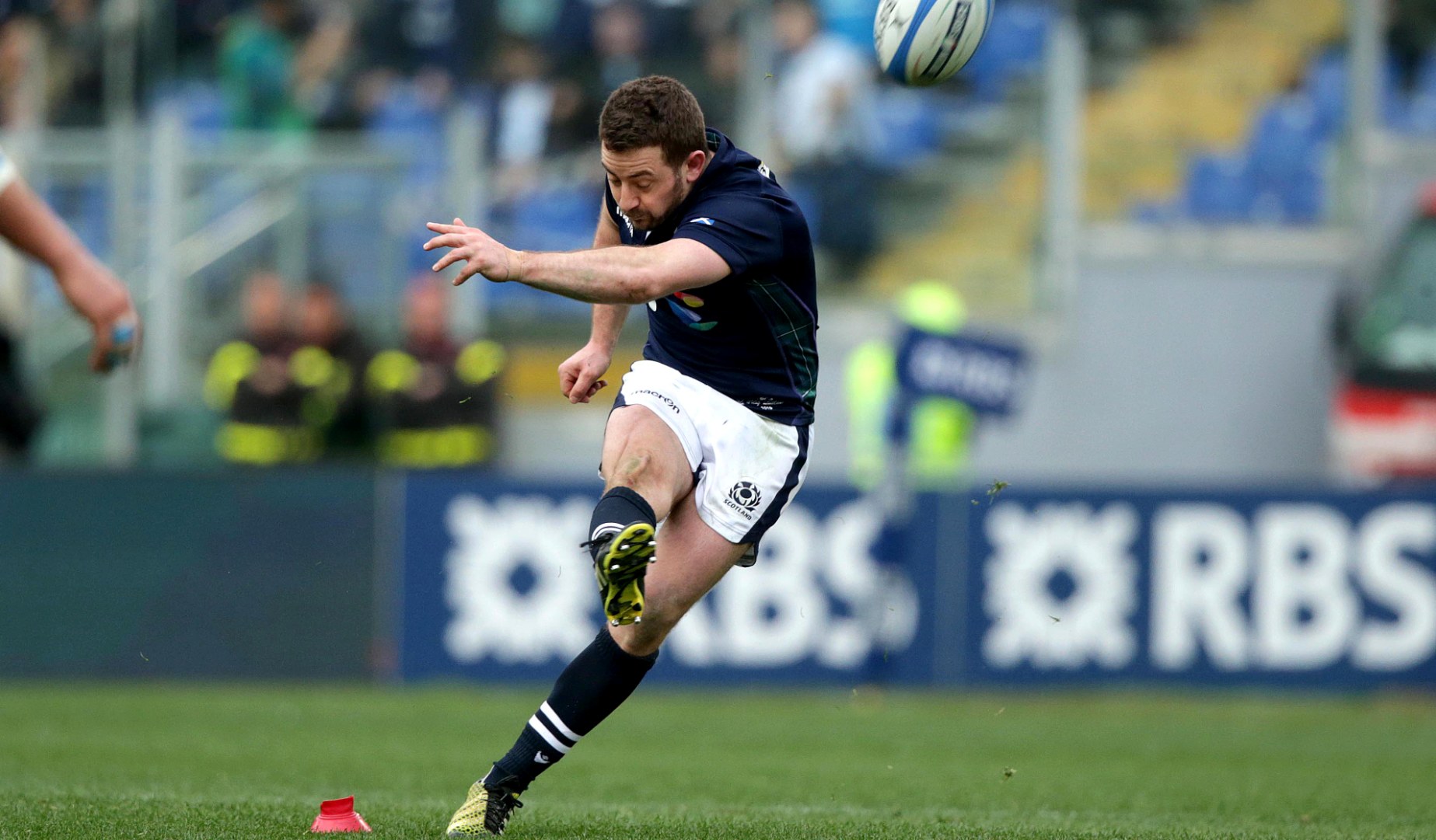 Scotland claimed a 26-13 victory over Japan at the Toyota City Stadium in the first of their two-match Test series.

After Wales, England and Ireland all got their summer Tests underway last weekend, Vern Cotter's troops took their chance to impress in Asia.

Skipper Greig Laidlaw did much of the damage against a Japan side desperate for revenge after their 45-10 defeat to the Scots in the World Cup Pool stages last year.

The scrum-half finished with 16 points from the kicking tee and that proved the difference between the two sides.

Japan – depleted by the absence of key individuals like skipper Michael Leitch and Toulon-bound full-back Ayu Goromaru – started brightly and crossed for the game's first try through Shota Horie.

But the Scottish pack did a lot of the damage on Saturday evening as they claimed a first-half penalty try from a rolling maul and then WP Nel crossed in the second half from close range.

2013 Lion Stuart Hogg looked bright and he was joined in the back three by Damien Hoyland who was making his first start for his country.

And with victory secured they will now turn their attentions to next Saturday and the second Test at the Ajinomoto Stadium.

Japan – who welcome Highlanders head coach as their new man at the helm in August – have one more shot at revenge and Scotland will be sweating on the fitness of Alasdair Dickinson who went off early.

? WATCH | An exclusive interview with Head coach Vern Cotter after the win over Japan in Toyota City! https://t.co/rCxNZx8vnY #AsOne