Lions Angles: All Blacks round off series with impressive victory over Wales

New Zealand produced an imperious display to beat a valiant Wales 46-6 in Dunedin as they completed a 3-0 series victory. [more] 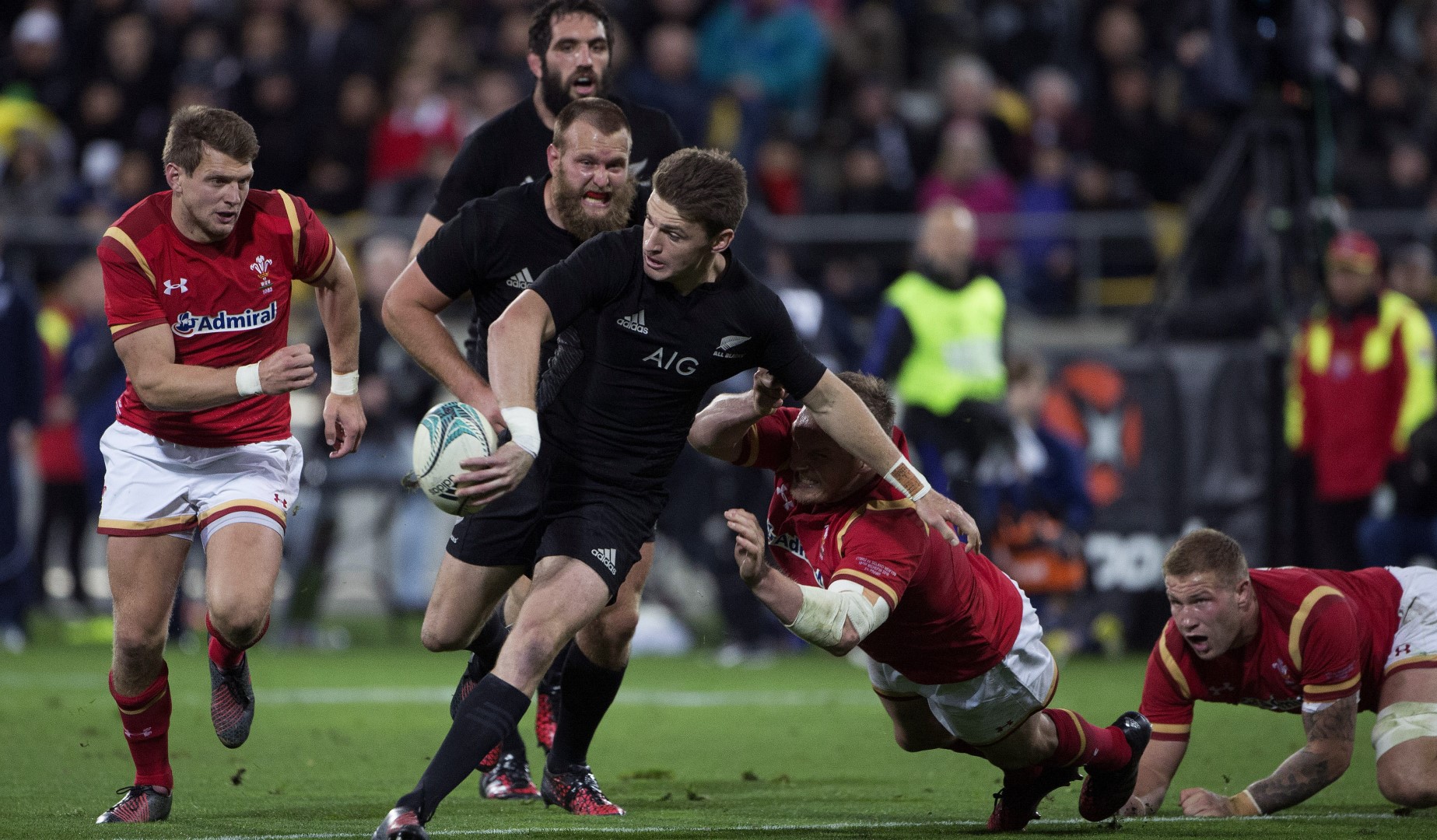 New Zealand produced an imperious display to beat a valiant Wales 46-6 in Dunedin as they completed a 3-0 series victory.

A long season and a physical tour looked to catch up with the Welsh players as the All Blacks ran in six tries in total.

They led 18-6 at half-time before kicking on after the break but Wales have emerged from this tour with a lot of credit after causing their hosts plenty of problems over the past three weeks.

With less than a year until The British & Irish Lions head to New Zealand, here is what we learned from the final Test:

New Zealand are simply irresistible, especially at home where their unbeaten run now stands at an incredible 41 Tests.

Wales have run them as close as any team in a long time on this tour and will take many positives back home despite the hosts completing a ‘blackwash’ with a 3-0 series victory.

Wales were right in the first two Tests before the All Blacks pulled away late on and while this clash was a little more one-sided, their performances will have given Steve Hansen’s troops food for thought ahead of The British & Irish Lions tour next summer.

But the wait for a first Wales win over New Zealand since 1953 continues.

Fantastic series and great respect shown by these two teams across the three Tests.#NZLvWAL pic.twitter.com/1yAR8mDdt1

The first two Tests were characterised by a strong Welsh start – they led 21-18 at half-time at Eden Park and were tied 10-10 in Wellington – before New Zealand came on strong.

And the northern hemisphere side began well again, dominating possession in the opening ten minutes as they more than matched their opponents’ intensity.

Dan Biggar’s pre-kick routine may be idiosyncratic but the results are invariably metronomic and his two penalties had Warren Gatland’s men 6-3 ahead with a quarter of the match played.

However, Ben Smith’s brilliant finish midway through the first half turned the tide and the All Blacks never looked back.

While the hosts were magnificent in attack, they were also impenetrable defensively.

With Wales just 18-6 behind approaching half-time, they set up camp in the New Zealand 22 looking to go into the break on a high.

After battering away at the All Black line, a loose pass ultimately ended any chance of them closing the gap as the hosts held out.

That superb defensive effort appeared to kill the Welsh momentum as their opponents pulled away in the second half.


Liam Williams has arguably been Wales’ man of the series and followed up two superlative performances over the past fortnight with another here.

The winger was heroically relentless in defence, making eight tackles and consistently stopping the All Blacks in their tracks.

In attack he was a constant menace with Gareth Davies as the only Welshman who gained more metres than him.

The 25-year-old may have ended up on the losing side in New Zealand but he has only enhanced his reputation over the past three weeks.

For the second week in a row – following his performance off the bench last time out – Beauden Barrett pulled the strings for the New Zealanders.

The fly-half, who moved to full-back mid-match, completed 16 passes, while also making 61 metres with ball in hand.

He was solid from the tee as he notched two penalties and five conversions while also scoring a pair of tries.

His first was a crash over the line from close range but his second was thing of beauty – producing footwork Fred Astaire would have been proud of to dance past Hallam Amos and streak clear of Dan Biggar.