England concluded their tour of Australia with a historic whitewash of the Lions' 2013 opponents with a 44-40 victory in Sydney. [more] 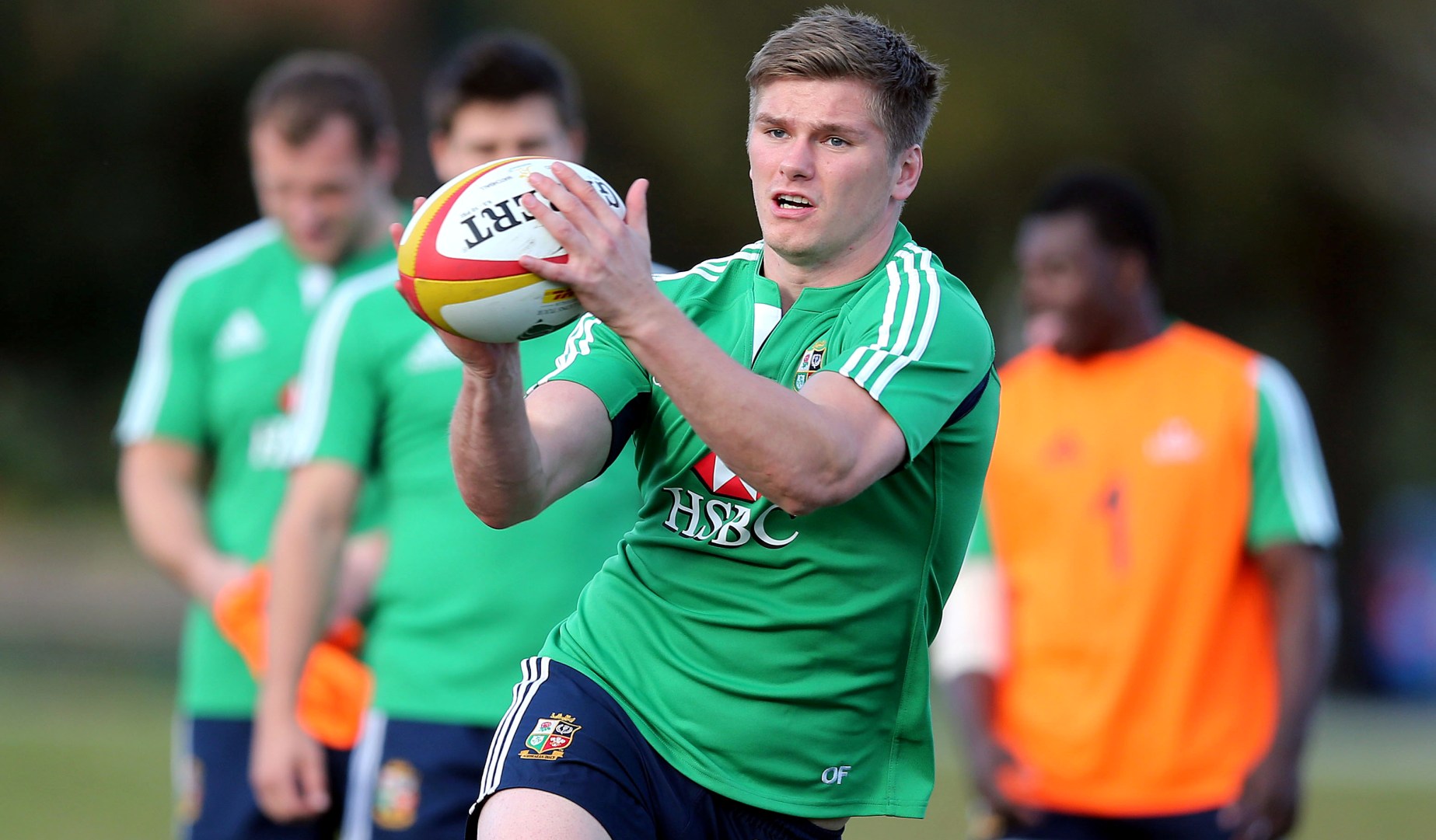 England concluded their tour of Australia with a historic whitewash of the Lions’ 2013 opponents with a 44-40 victory in Sydney.

England had only won in Australia three times in their history before this tour but they triumphed in all three Tests against the World Cup finalists to write another amazing chapter in Eddie Jones’ tenure.

The 44 points racked up by England was a record score against the Australians, the second time they have broken that record on this tour, with Dan Cole, Anthony Watson, Billy Vunipola and Jamie George crossing for the visitors.

In a thrilling game, watched by a record attendance of 44,009 at the Allianz Stadium, the hosts scored five tries of their own as they prepare for the Rugby Championship next month.

England’s record score was very reliant on the perfect kicking of 2013 Lion Owen Farrell who scored 24 points in total.

Farrell, who continued at inside centre with George Ford pulling the attacking strings from fly-half, hit three conversions and six penalties to help England keep the scoreboard ticking.

The Ford-Farrell axis is looking increasingly important in England’s backline as they continue to show remarkable development under Eddie Jones.

Not even Bernard Foley, who enjoyed a strong performance which included a try and six successful kicks, could quite keep pace with Farrell.

When Elliot Daly came on for Billy Vunipola it showed England’s reliance on their replacements throughout this game and the entire tour.

Teiman Harrison was replaced by Courtney Lawes after just half an hour, the lock going on to make 13 tackles, while replacement hooker Jamie George scored a vital try.

After a long, hard season, it showed the strength in depth of this current England side – clearly necessary at the end of a long, hard, but ultimately successful tour Down Under.

The return of Mike Brown

Full-back Mike Brown hasn’t had the best of series by his own high standards but he was back at the top of his game in Sydney today.

He made 32 metres, only Jack Nowell made more for England, but crucially beat seven defenders in the game.

He topped off his performance by scoring an excellent try on the half hour as he successfully collected Anthony Watson well-placed chip behind the Australian defence.

It was Brown’s sheer will and determination that saw him beat the defence to the ball and force his way over the line.

Absolutely made up for the @EnglandRugby boys! Everyone been immense and made us all proud. Enjoy boys,you fully deserve it! #whitewash ????


Folau’s a thorn in England’s side

After England’s early score through Lion Dan Cole, the Australians were quick to fight back with their own try with Israel Folau, once again, instrumental.

The wing, who made such an impression on Lions fans in 2013 with some spectacular performances, beat Jack Nowell before offloading inside to an open Bernard Foley to put Australia back into the game.

Folau was Australia’s top runner with 72 metres made and beat three defenders.

In the second half, Folau was once again on the shoulder of Matt Toomua as he broke the England line to claim his second try, the 20th of his international career.

THANK YOU to the amazing fans who've been cheering us on in Sydney and around the world today ? #carrythemhome pic.twitter.com/x4h8YQVyW7

Jones to keep the team improving

A first ever series win for England has well and truly erased the memories of the disappointing World Cup on home soil less than 12 months ago.

Under Eddie Jones they continue to grind out results but conceding five tries and 40 points will have been noted by the head coach.

While the celebrations will probably go long into the night, there is more work to be done for the England coaching staff when they meet up again for the autumn internationals next season.