British & Irish Lion Luke Fitzgerald has retired from rugby due to a neck injury at the age of 28. [more] 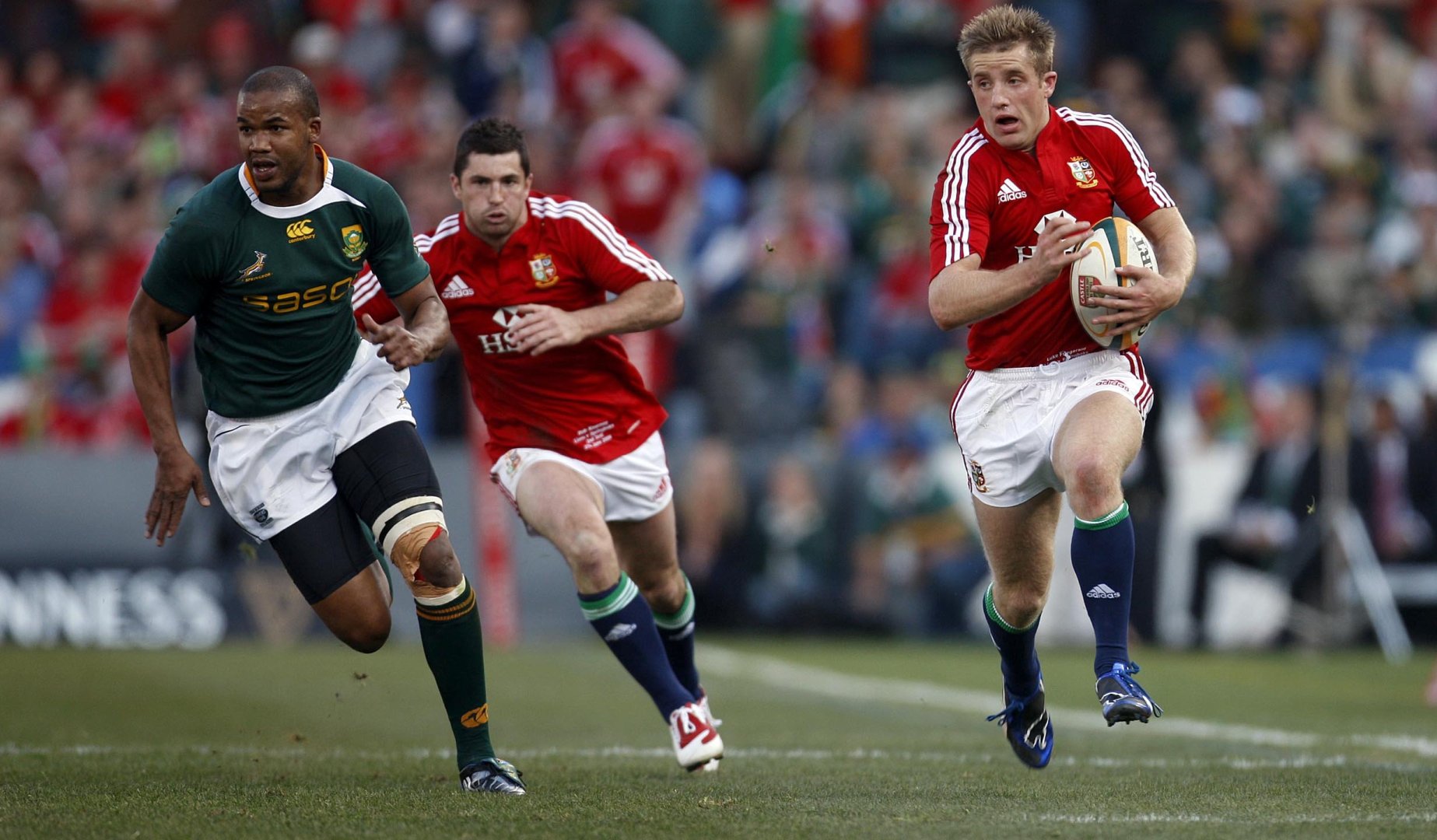 British & Irish Lion Luke Fitzgerald has retired from rugby due to a neck injury at the age of 28.

It was confirmed today that the Leinster back, who started the 2009 second Test against South Africa, has been forced to end a glittering career as a result of a neck injury first sustained in 2012.

Fitzgerald had missed Ireland’s historic first Test win in South Africa this summer after damaging his medial ligament in the Pro12 final loss to Connacht.

Leinster rugby confirmed today that the 35-cap back – one of the most versatile players in world rugby – had been forced to call time on his career.

"I've had a wonderful rugby career which makes it easy for me to move on to the next stage of my life," Fitzgerald said.

"It's been an honour and a privilege to represent my province, my country and the British & Irish Lions during my career and I'm glad to finish my career as a 'one club man'.

"The support I got whilst playing for all three teams during the good times and the tough times is something I'll cherish and never forget for the rest of my life.

"It's been an amazing journey in which I got to experience the highs and lows that come with professional sport and I have learned a huge amount from each experience. I'm now building on that foundation through completing my business degree.

"I'm very thankful for the opportunities I have had, the people with whom I've worked and the lifelong friends I have made. I would also like to take this opportunity to thank all the medical staff and coaches I've worked with throughout my career and at Blackrock College.

"I'd like to acknowledge my parents, Andrea and Des, my siblings Rachel, Rebecca, Sarah and Aaron for their incredible support throughout the course of my rugby career.

"Lastly, I'd like to wish everyone in Leinster and Irish rugby the best for the future and I look forward to taking my place in the stand supporting everyone in the future."