After falling to an agonising 28-25 defeat in the second Test, The 2009 British & Irish Lions roared back in traditional and historic fashion in the third and final Test against South Africa on July 4. [more] 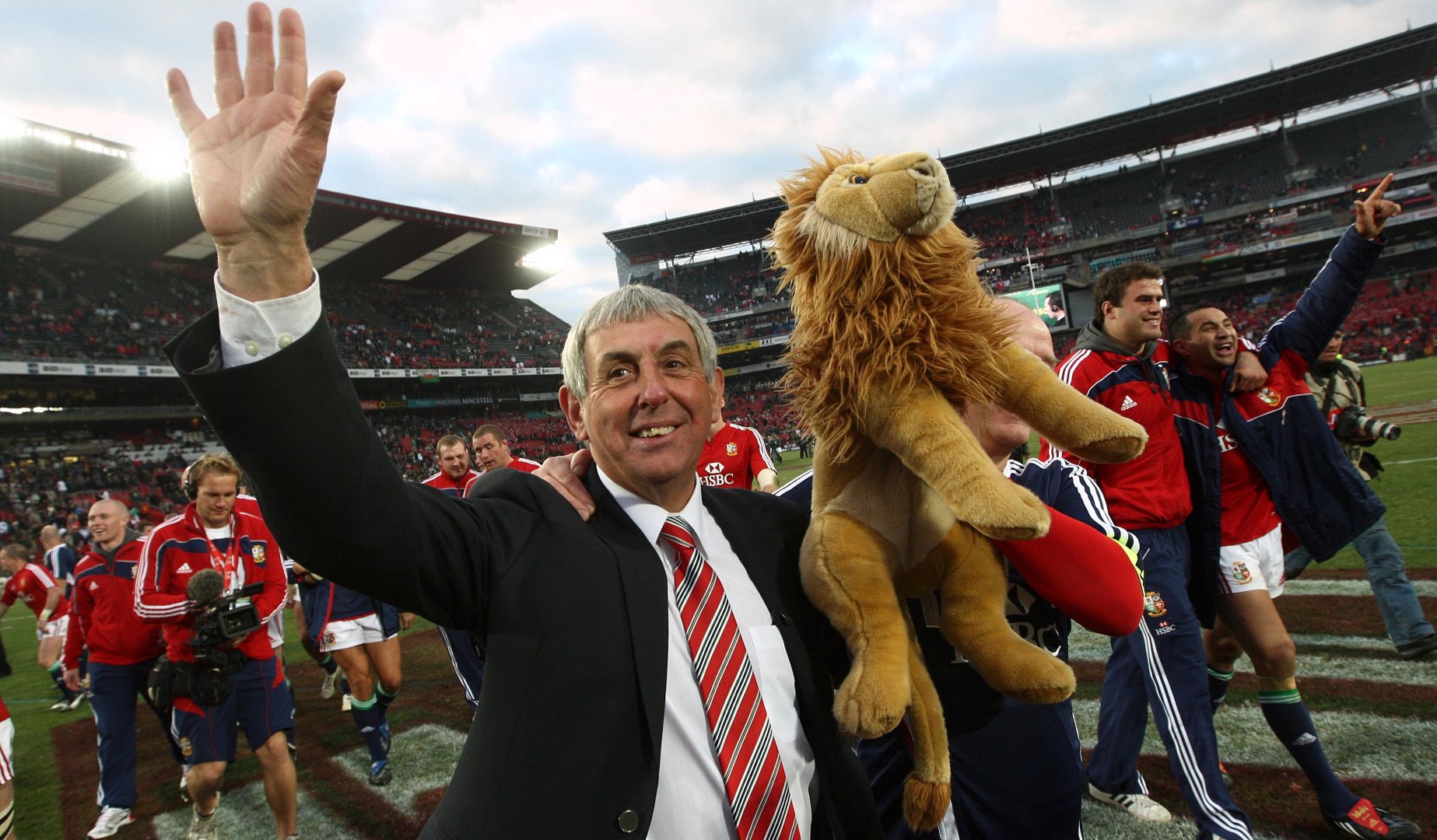 After falling to an agonising 28-25 defeat in the second Test, The 2009 British & Irish Lions roared back in traditional and historic fashion in the third and final Test against South Africa on July 4.

Stephen Jones’ successful kick with two minutes to go had levelled the second Test in Pretoria at 25-25 before a 54-metre penalty from Morne Steyn with time expired gave the reigning world champions victory.

But under the leadership of Sir Ian McGeechan, his fourth time at the helm, and Gerald Davies as team manager, the Lions outplayed the Springboks in Johannesburg.

McGeechan made eight changes for the final Test with the English pair of Riki Flutey, who remarkably had played for Wellington against the Lions back in 2005, and Joe Worsley handed Test debuts.

Injuries to Brian O’Driscoll and Jamie Roberts meant that Flutey formed a centre partnership with Ireland’s Tommy Bowe while Andrew Sheridan and Phil Vickery also started in the absence of Gethin Jenkins and Adam Jones.

In an emotional final speech McGeechan addressed the squad and was later in tears as he was comforted by Graham Rowntree.

“They’ve said there’s nothing to play for, it’s a dead series,” he said.

“I think we have everything to play for because today will determine what we are, it will say everything about us.

“We can leave a legacy in this last game in this jersey for the players to pick up in four years’ time and for four years we can leave something to make sure that when people think about the Lions they think good, they’ll think about you and this performance and they can live with it for four years.

“Some of you may be there to pick up the jersey in four years’ time, some of us won’t be, please, please give them something to play for and something to understand.

“Good luck. Play for everything we want that jersey to be and everything you have made it so far, all the best boys.”

The 28-9 victory that followed equalled the Lions’ biggest ever Test victory in South Africa and ended the tour, which saw thousands of fans travel to support the team, on a massive high.

Jones and Steyn exchanged early penalties before an incredible tackle from scrum-half Mike Phillips and a last-gasp effort from Matthew Rees prevented the hosts crossing the line.

And the Lions were rewarded for their exceptional defensive exploits after 25 minutes when Jamie Heaslip broke a tackle and released Welsh wing Shane Williams, who was later named man-of-the-match, to score under the posts.

The Welsh speedster had his second before half-time when Flutey collected his own chip and flipped the bouncing ball in mid-air to Williams as the Lions led 15-6 at half time.

The win was sealed after 54 minutes as Ugo Monye leapt to intercept Wynand Olivier’s pass and raced 70 metres for a try which sent the hundreds of fans in the lower tier wild.

“Maybe it is something to do with the Lions jersey. You do things sometimes you have never been asked to do in any other context,” said McGeechan post-match.

“To come back and play like that – they are an outstanding set of players. It will be my last Lions involvement. I'd like to thank the players, they've been outstanding to a man.”

The Lions outscored the Springboks by seven tries to five across the series and it was the pride in the jersey that captain Paul O’Connell highlighted.

“We started talking a lot about the shirt. We talked about guys getting their first Lions cap and guys possibly getting their last,” he said.

“The guys are very conscious of the Lions ethos and wanted to do it proud.”