On this day: JJ Williams score paves the way for 1977 Lions’ win in Christchurch

With the expectations of two hugely successful tours bearing down on The British & Irish Lions in the build up to a must-win second test in 1977, it was J.J. Williams' crucial score that made the difference in Christchurch. [more] 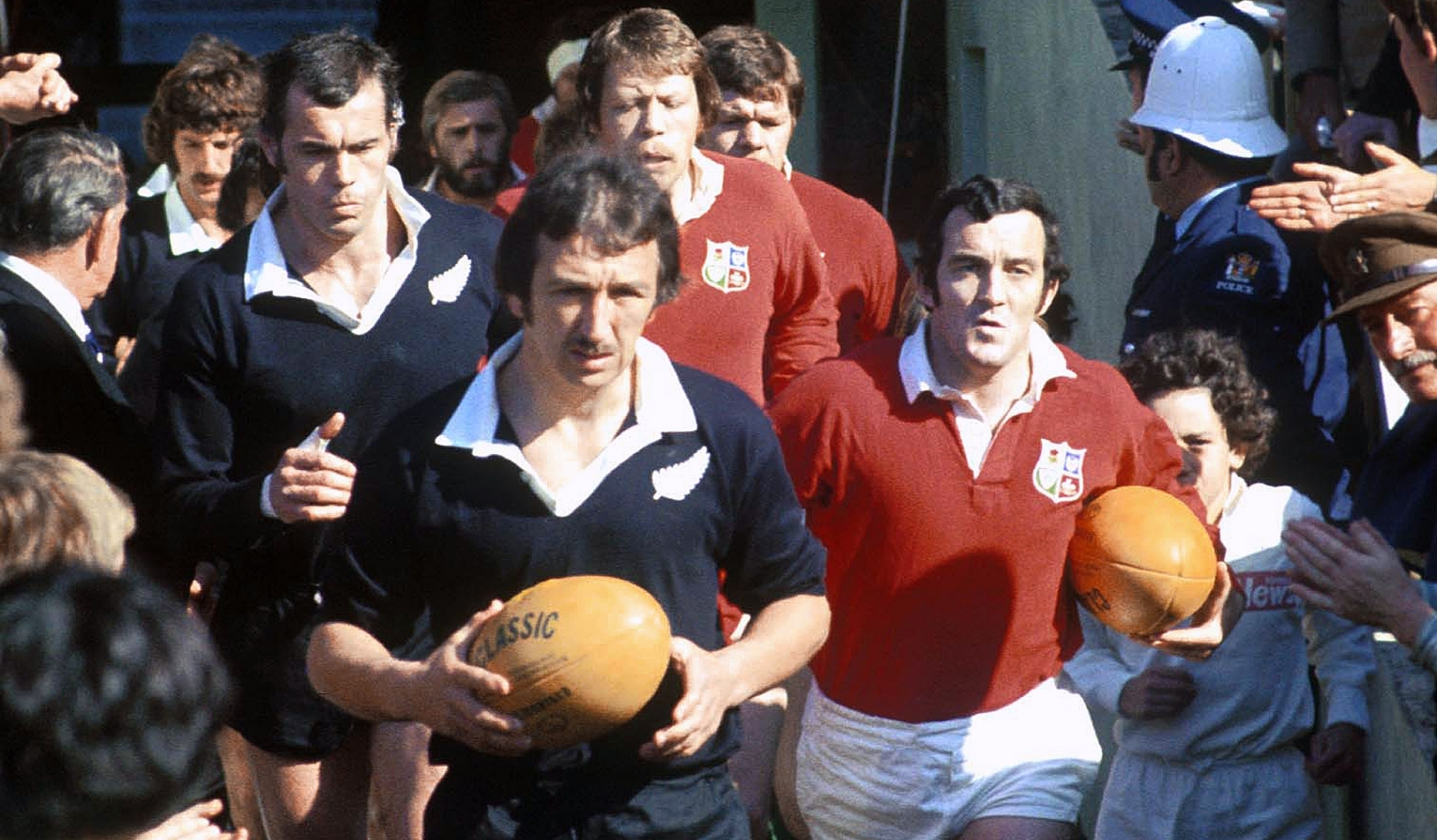 With the expectations of two hugely successful tours bearing down on The British & Irish Lions in the build up to a must-win second test in 1977, it was J.J. Williams’ crucial score that made the difference in Christchurch.

The tourists made an encouraging start to the first Test, but Brad Johnstone’s try and a 60-yard interception score by Grant Batty just before the break left them too much to do in the face of a crushing Wellington wind in the second half.

The All Blacks led 16-12 at half-time and there the score would remain until the final whistle.

If the Lions were going to have any hope of gloriously repeating their 1971 heroics, they had to come up with a result at Lancaster Park – and they certainly delivered, with a legendary pack keeping their hopes alive for another week.

With the scoreline 3-0 to the Lions, the tourists stole an All Blacks lineout out of the hands of Andy Haden, and Bennett’s delightful chip-and-chase took his side 50 metres up the pitch.

And after the pack did brilliantly to secure the ball at the breakdown, Derek Quinnell swung the ball outside for Ian McGeechan who found Williams on the 22, and the Llanelli winger did the rest.

Williams sold a sublime dummy with Andy Irvine outside him, before cutting inside and giving defenders Sid Going, Mark Taylor, and Doug Bruce in front of him no chance.

It was a superb score and characteristically brave performance from the Lions, and many believe it was Terry Cobner – of Wales and Pontypool – whose words inspired the famous victory.

Gordon Brown, the great Scottish second-row who partnered Willie John McBride in 1971 and 1974, recounted Cobner’s words to the squad moments before they were to inflict the 13-9 defeat on their hosts, as the formidable back-rower reminded his teammates of who they were playing for.

He said: “You are not alone, because at three in the morning the lights will be going on in the villages in towns of the valleys, and they will be listening on their radios and willing you on, and they will be with you every inch of the way.

“So remember, when you are out there on that pitch, you are not alone.”

The series was now level at 1-1 and the Lions had it all to play for in Dunedin.

News On This Day
Previous story On This Day: The 1989 Lions battle back at Ballymore
Next story O’Connell rejoins Munster in advisory role