On This Day: The 1989 Lions complete the comeback.. 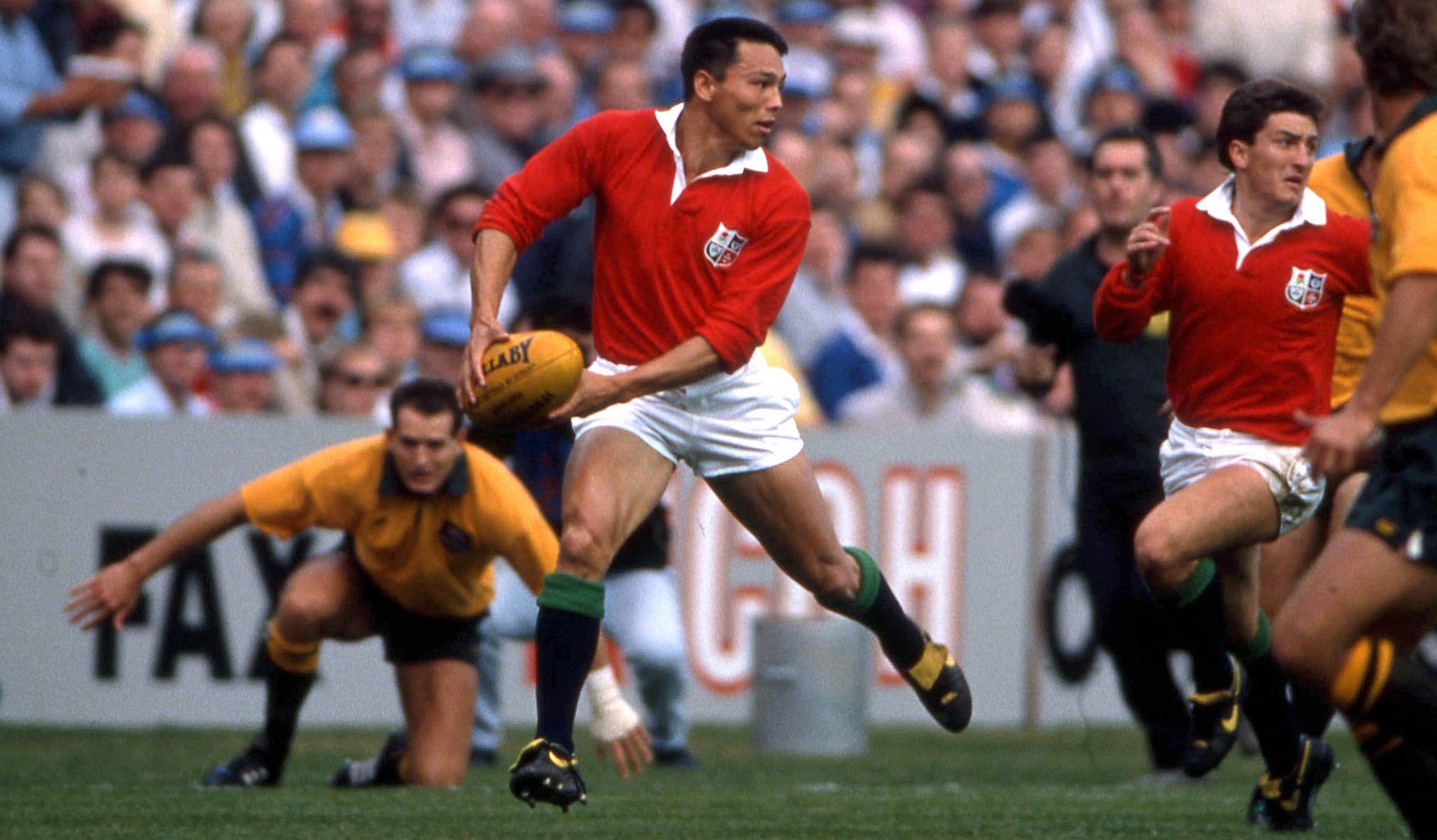 Never before had a British & Irish Lions side come from behind to win a Test series, but as they headed into the final Test in 1989, there was a groundswell of opinion that this could be their time.

"To turn around a tour like that after the first Test is a huge achievement.”

Never before had a British & Irish Lions side come from behind to win a Test series, but as they headed into the final Test in 1989, there was a groundswell of opinion that this could be their time.

Being comprehensively beaten in the first Test, suggestions of a comeback would have surely been laughed away before Sir Ian McGeechan and co. even made the return to Sydney.

But, after a second Test in which the Lions fought back to a 19-12 success in Brisbane, optimism had rarely been higher for a chance to make history.

For the first time since 1899, the Lions toured Australia solely, and while fears of dwindling attendances surfaced, a capacity crowd of close to 40,000 packed into Sydney on July 15, 1989.

Keeping the same side that had won in Brisbane seven days previous, the England-heavy pack – of which five of the eight came from – led a furiously tense game, with their power and energy levels noticeable long before kick-off.

“By the Third Test our confidence was high,” said Brian Moore in Behind The Lions. “I remember going off to warm up on my own; it used to take me a while to loosen up, but I stopped after five minutes because I felt completely loose.

“It was a feeling I never had before and never had again, but I was absolutely ready to play. It was not just a physical thing, but an inner feeling too. I knew that we were all ready and we were not going to lose that Test match.”

The Lions came roaring out of the blocks and would have had a try within the first ten minutes had Ieuan Evans cleanly gathered. It was not to be his last opportunity.

Gavin Hastings and Michael Lynagh traded penalties in the first half but the Lions were getting on top and they looked all set to take a 9-3 lead into the break.

But, with less than three minutes until the break, Wallabies wing Ian Williams found space down the right to cross for the first score. Lynagh’s extras brought the game level at the interval.

Lynagh’s third kick off the match soon after half time put the Aussies in front for the first time in the match at 12-9 and the 1989 Lions were faced with a familiar feeling – they needed to mount another comeback.

And it was Evans – with a bit of help from his opposite man Campese – who made the breakthrough after a hideous drop goal attempt from Rob Andrew turned into a decisive moment.

“The Third Test turned into a game of chess – it was very nervy and tense,” said Evans in Behind the Lions.

“Nobody wanted to blink. It was physical and intense, but having responded to the beating we had taken in the first Test we were back on a level playing field.

“Games like that turn on tiny margins. Moments of genius or errors dictate who comes out on top and, in this case, it was an error by David Campese that proved the difference between the two sides.

“It was one of the worst drop-goals ever. It came off the side of his boot and was heading to the corner flag. Campese caught it behind his line and, like any dutiful wing, I chased what seemed to be another lost cause.

“In terms of significance and importance, that try helping the Lions to win a Test series after losing the first game, it was the most important try of my career. What a shame all I had to do was dive on the ball over the line!”

Hastings could not add the extras to Evans’ try but he did slot two penalties after the hour mark and with the score at 19-12 – the tourists looked home and hosed.

But you write off the Wallabies at your peril and Lynagh’s dead-eyed kicking was not finished yet, two more penalties in the final ten minutes trimming the lead back to a solitary point at 19-18.

But McGeechan’s boys were not to be denied, skipper Finlay Calder had his redemption and the series was won – against all odds.

“Coming back from losing the first Test generally doesn’t happen but we did it,” added Evans.

“We were outmuscled and beaten up in that first Test and we had to react to that.

“1989 was a considerable achievement – the Lions have won very few Test series. And to turn around a tour like that after the first Test is a huge achievement.”