The impact of The British & Irish Lions stretches far and wide and when it comes to South Africa they continue to play an integral part in domestic rugby on an annual basis. [more] 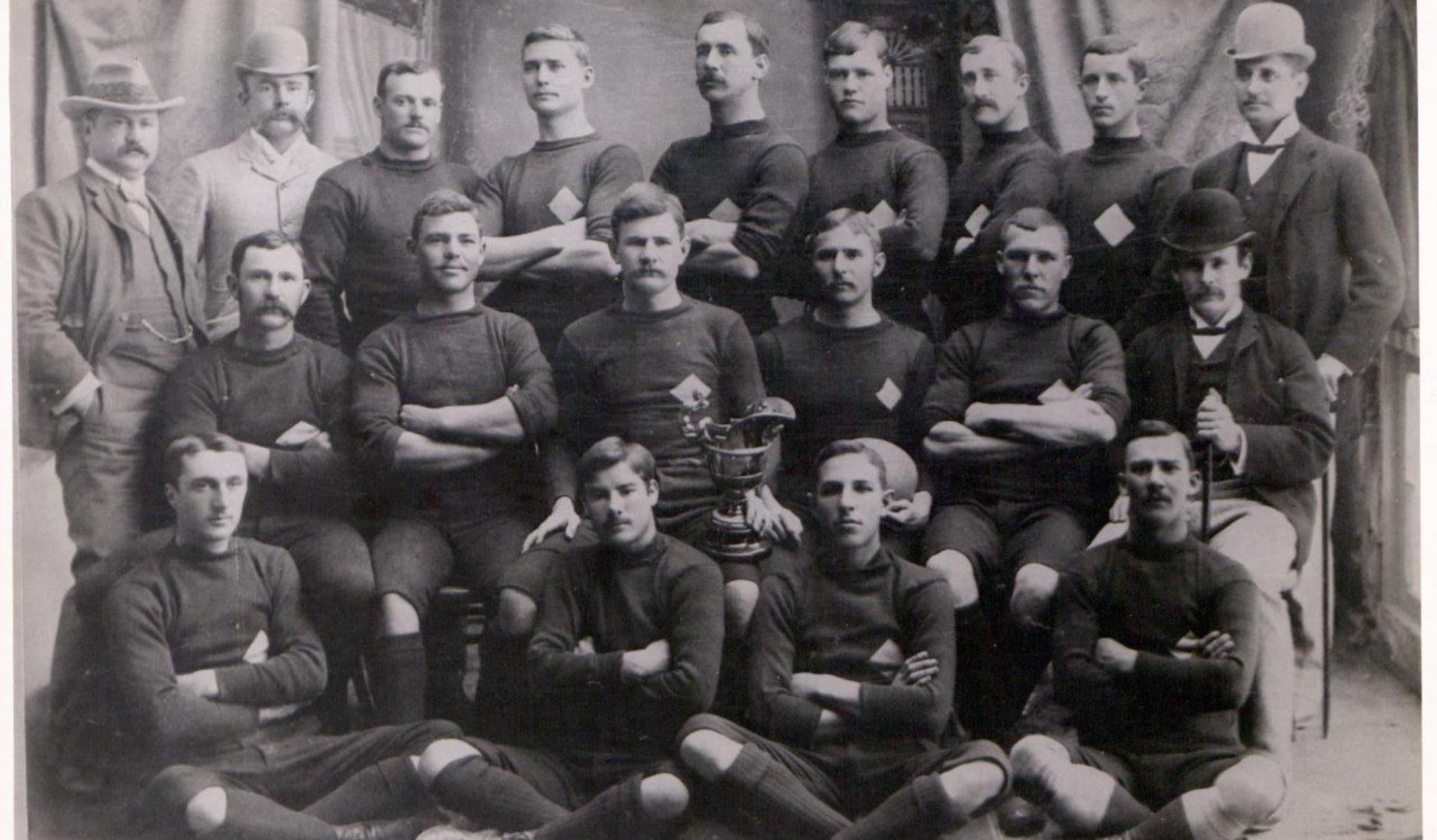 The impact of The British & Irish Lions stretches far and wide and when it comes to South Africa they continue to play an integral part in domestic rugby on an annual basis.

That’s because all the way back in 1891, on only the second Tour, the Lions provided the trophy that would become the Currie Cup, South Africa’s premier domestic competition.

Sir Donald Currie was the man behind this trophy, and was crucial to the entire trip as he provided the Dunnottar Castle, the ship that carried the touring team to Cape Town in just 16 days.

The owner of the Union Castle shipping line, Sir Donald also made his steam yacht, the Iolanthe, available to the team for a cruise around the Isle of Wight before the Tour.

But his most lasting impact was the glorious gold trophy given to skipper Bill Maclagan. It was to be given to the local team that produced the best performance against the Lions, and the eventual recipients were Griqualand West, beaten 3-0 on July 20.

It was a historic event, with the Lions the first touring team to visit South Africa, and that trophy holds a very special place in South African rugby.

Griqualand West decided to put it up for an annual competition between the South African provinces, and it remains the prize on offer to this day.

The competition became known as the Currie Cup the following year, in 1892, with Western Province the first official winners.

Over the years the format of the competition has changed on a number of occasions with the current set-up seeing nine teams compete for the title that was last year won by the Golden Lions.

The Currie Cup’s relationship with The British & Irish Lions does not end there however. The tournament’s all-time record points scorer is Naas Botha, who managed 1699 points for Northern Transvaal over a 15-year career.

He was included in all four Tests by the Springboks in 1980 when the Lions travelled under the leadership of Bill Beaumont, with Botha racking up 26 points across the four Tests.