The knockout stages of Super Rugby have arrived with four New Zealand franchises aiming to set up an unprecedented all-Kiwi semi-final line-up. [more] 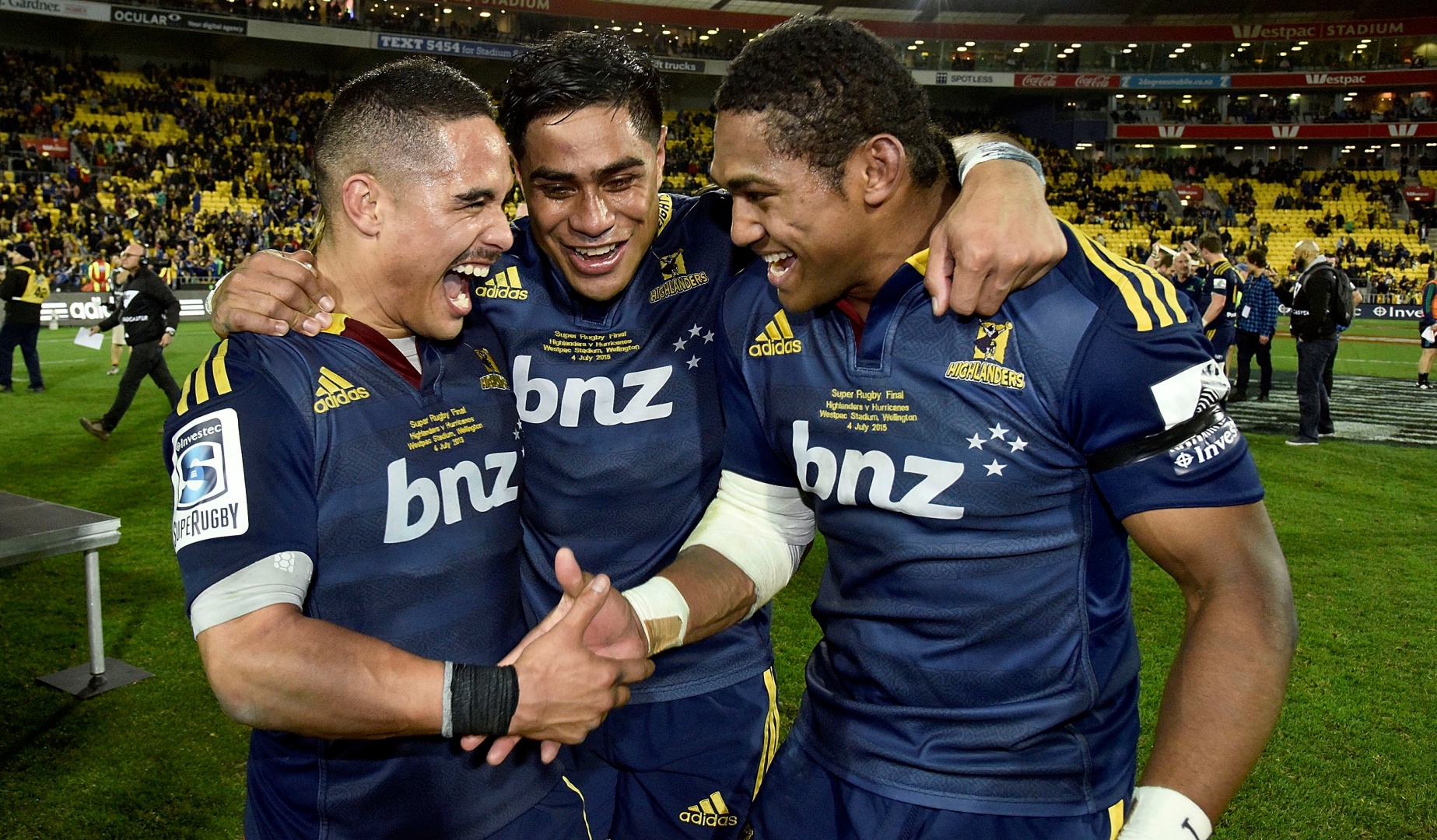 The knockout stages of Super Rugby have arrived with four New Zealand franchises aiming to set up an unprecedented all-Kiwi semi-final line-up.

The Highlanders, Hurricanes, Crusaders and Chiefs are all in action in the last eight and will be looking to build on impressive campaigns.

And this week’s action is likely to be a sneak preview of what the British & Irish Lions should expect ahead of next year’s Tour – here's what you should be watching out for.

Defending-champion Highlanders on the road

A year ago the Highlanders were something of a surprise package as they claimed their maiden Super Rugby title with their semi-final win in Sydney over the Waratahs a stand-out display along the way.

If they want to retain their title, they will have to pick up another play-off win in Australia, this time against the Brumbies.

There are intriguing match-ups all over the pitch, but of particular interest will be the battle between All Black scrum-half Aaron Smith and the Brumbies’ Puma No.9 Tomas Cubelli.

The pair faced off last year at the Rugby World Cup and both come into the game in fine form. For lovers of scrum-half play, this is a match not to be missed.

Table toppers looking to go one better than last year

The four Kiwi quarter-finalists all finished with a record of won 11, lost four, but the Hurricanes topped the conference with nine bonus points.

Their reward is a home quarter-final against the Sharks, who booked their place in the last eight with six tries against the Sunwolves in the final round.

It says something of the depth in Wellington that Julian Savea is only on the bench for the Hurricanes, with Cory Jane and Jason Woodward getting the nod on the wings.

Savea’s brother Ardie does start however, and after some brilliant displays on the flank this campaign both at club and Test level, the Sharks will be well-advised to keep an eye on him.

Crusaders try to tame the Lions

No team scored more tries or more points than the Lions this season in Super Rugby as they managed 71 tries in just 15 games.

The Crusaders were no slouches with 65 tries of their own, and it’s perhaps no surprise that when the teams met during the regular season, they played out an incredible 80-point thriller.

On that occasion in Johannesburg the Crusaders emerged victorious with a 43-37 success, with All Black centre Ryan Crotty helping himself to a hat-trick.

Having missed out on the semi-finals last season for the first time since 2002, the Crusaders will be aiming to bring the curtain down on the Todd Blackadder era in style, although they will be without All Black prop Joe Moody and Fiji winger Nemani Nadolo who have both been ruled out.

Still, if past form is any indication this could well be a thriller.

Chiefs challenge the Stormers and history

When it comes to play-off games in South Africa, the Chiefs will not look back fondly on their only attempt at a win in the Republic.

Back in 2009 the Chiefs reached their first Super Rugby final, but were well-beaten by a dominant Bulls team in a 61-17 loss.

Under Dave Rennie they have turned the corner with two titles in 2012 and 2013, but that remains their only knock-out game in South Africa.

This weekend they travel to Cape Town to take on the Stormers hoping to improve that record.

Defeat last week to the Highlanders came at a cost for the Chiefs, with Seta Tamanivalu ruled out of this clash, while Liam Messam is also ineligible after returning from Sevens action too late in the season.

The Chiefs have to overcome those absences against a Stormers team that conceded a league-low 28 tries during the regular season, but have not faced Kiwi opposition yet during the campaign.