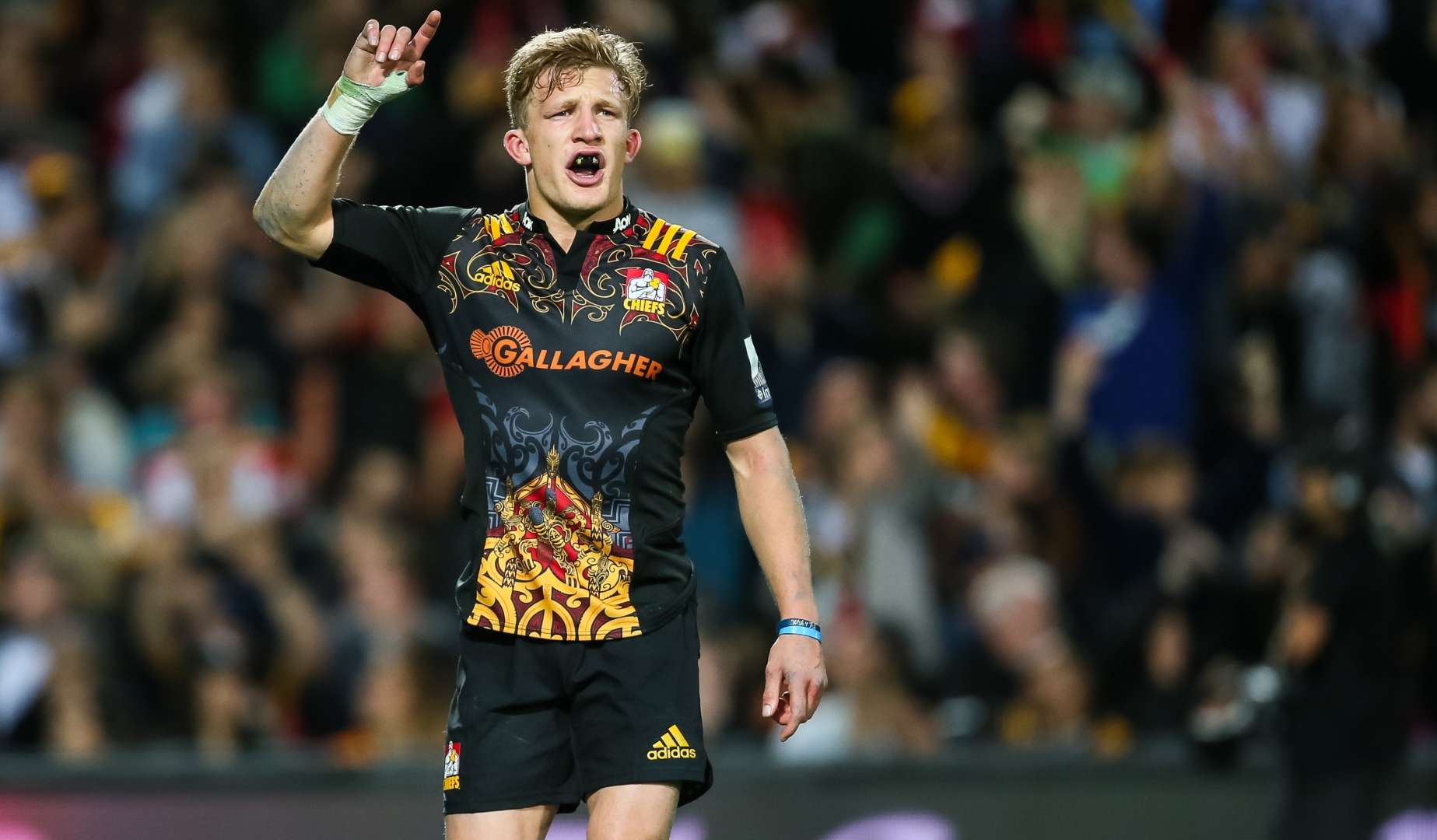 As the Southern Hemisphere competition draws to its conclusion, the Highlanders won in Canberra to book a last-four clash with the Golden Lions, while the Hurricanes and Chiefs both triumphed to book an all-Kiwi semi-final.

Chiefs 60-21 Stormers
Dave Rennie could not contain his excitement after the Chiefs overwhelmed the Stormers 60-21 in Cape Town to secure an all-New Zealand Super Rugby semi-final with the Hurricanes.

The Chiefs secured their first semi-final since 2013 and a first-ever away play-off win as they ran in eight tries at Newlands.

Damian McKenzie was in sensational form with the boot, while Rennie’s side finished with a flourish, scoring three tries in the last eight minutes through Hika Elliot, Tevita Koloamatangi and Tawera Kerr-Barlow.

The two-time champions now travel to Wellington in the next round to face the Hurricanes, after Chris Boyd’s side dominated the Sharks and Rennie was optimistic despite being up against the tournament’s form side.

“We've fallen over at this stage the last couple of times. We're just stoked to still be in the race," he explained.

"They've got some of the best athletes in the competition. They play not too dissimilar to all the Kiwi sides, they play at a real tempo, the ability to keep the ball alive.

"They've probably been the most impressive team in this competition over the last four or five rounds, and probably deserve their number one seeding, so it'll be a good challenge going down there."

Chris Boyd’s Hurricanes side made history of their own by surging to a 41-0 victory over the Sharks at the Westpac Stadium.

The Hurricanes became the first side to win a Super Rugby quarter-final to nil as Beauden Barrett turned in a 60-minute wet-weather masterclass to down the Sharks.

Loni Uhila, James Marshall, Jason Woodward, Vaea Fifita, TJ Perenara and Brad Shields all crossed for Boyd’s side to set up that mouth-watering semi-final with the Chiefs.

Despite their immense display, ‘Canes defence coach John Plumtree is preparing for an attacking onslaught against the free-scoring Chiefs.

"Defending any of the Kiwi sides is certainly a different challenge to most of the overseas teams, so it's really a case of knuckling down and doing your homework," Plumtree said.

"They have aggressive defence, their set piece is normally pretty good and they're obviously dangerous in attack with Aaron Cruden and McKenzie in that 10-15 combination and Seta Tamanivalu in the midfield and they've got James Lowe.

“There's a heap of X-factor. Their ability to offload and play with a lot of continuity makes them really dangerous.”

Highlanders skipper Shane Christie praised his side’s grit after they edged out the Brumbies 15-9 in Canberra.
Christie led his men to a first win in the Australian capital since 2006 as All Black Waisake Naholo and Liam Squire crossed for the reigning champions.

Jamie Joseph’s side defended stoutly to hold out a determined Brumbies effort and after matches in Argentina, Australia and New Zealand in recent weeks, they now travel to South Africa to tackle the Lions in Johannesburg.

And captain Christie was proud of his men’s resilience, something he feels will stand them in good stead ahead of the trip to Ellis Park.

“We dug in over the last 15 minutes and showed good character,” said Christie.

“It was always going to be difficult coming over here but we’re stoked and we’re in the semi-finals now and we look forward to the week ahead.”

Todd Blackadder was left to rue a slow start as his Crusaders’ tenure came to an end with a 42-25 defeat against the Lions in South Africa.

The visitors left themselves too much to do after they shipped 15 points and lost All Blacks lock Luke Romano to the sin-bin within the first 14 minutes.

Though Blackadder’s men fought back admirably through Ryan Crotty, Mitchell Drummond and a last-minute Ben Volavola score, they left themselves a mountain to climb.

"They scored a try straight off the bat and it was a soft one too," Blackadder said.

"We got to within eight points and we looked like we were ripping them apart but then we tried to force an offload when it really wasn't on.

“We probably blew two tries just through [a lack of] draw and pass. We were our own worst enemy. We have to put our hands up and say that, but the Lions were the better team tonight."