On This Day – a hard fought win against Auckland

The British & Irish Lions Tour to New Zealand in 1971 stands out as one of the most impressive touring performances of them all with the Lions' dominance underlined by a record of just two losses over three months of matches. [more] 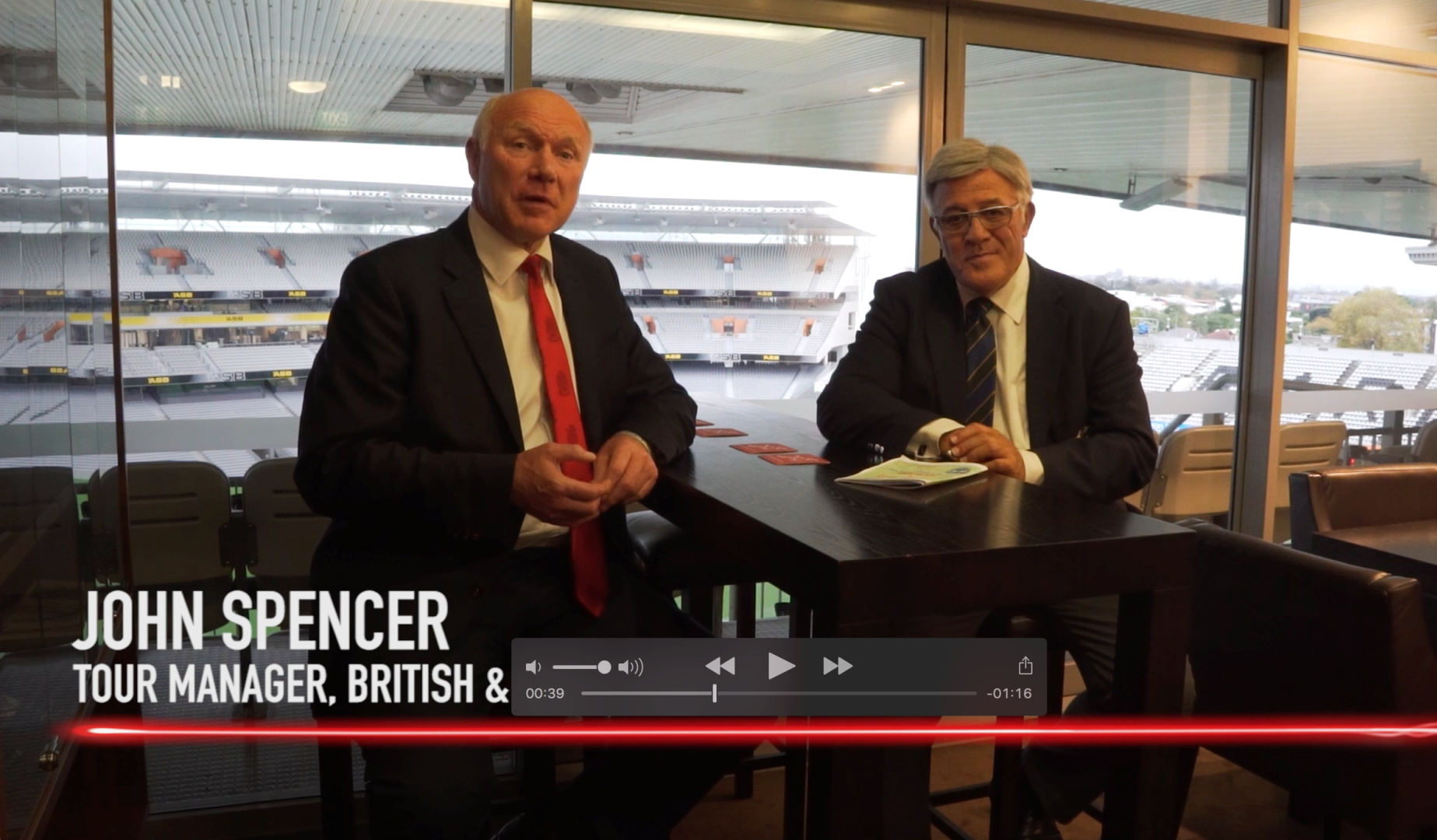 The British & Irish Lions Tour to New Zealand in 1971 stands out as one of the most impressive touring performances of them all with the Lions’ dominance underlined by a record of just two losses over three months of matches.

As well as becoming the first Lions team to win a series in New Zealand, 1971 also saw the Lions win all of their non-Test opposition – but they had to be at their best to maintain that record.

Never was that more obvious than the victory over Auckland, New Zealand’s most successful province, between the second and third Tests, on July 24.

With the teams tied at 1-1 in the Test series, the Lions had three weeks to prepare for the third encounter, and with one week to go before that clash in Wellington, virtually a full-strength side turned out at Eden Park.

As John Spencer, the Tour Manager for The 2017 British & Irish Lions Tour to New Zealand, remembers, the Lions backline was one for the ages.

Edwards and John run the show

With Welsh duo Gareth Edwards and Barry John pulling the strings in the half-backs, it was compatriot and skipper John Dawes whose late try finally sealed the 19-12 success over Auckland, with lock Geoff Evans getting the other Lions try.

Spencer started alongside Dawes in the centres, with the rest of the backline made up by David Duckham, Gerald Davies and JPR Williams in the back three, and Spencer admits the Lions had got into the winning habit.

“All the games were tough but we were winning at that point,” he said.

“It was a fantastic backline to play with. All we needed was a bit of ball and we had the pack to do that on that Tour.

“It just came good on the day. We were in the winning habit by the time we got to that point on the Tour. But it was still a really tough match and we scraped home. I think the score probably flattered us.”

It was a very strong Auckland side, with backs Bryan Williams and Ken Carrington and lock Pole Whiting all featuring in the Test series as well.

But Williams, who won 38 caps for his country and scored a penalty for Auckland on the day, admits the Lions back division in 1971 was just a little too good, with John finishing with 13 points as he added three penalties and two conversions.


Williams said: “We lost and whenever we lost it was tragic. It was a really hard-fought match but the Lions made such a huge impression in New Zealand.

“That backline of theirs was pretty special, counter-attacking, and they had a wonderful forward pack as well. We came second in that game.”

A week later the Lions went 2-1 up in the series with a 13-3 win in Wellington and then sealed the historic series victory back at Eden Park with a 14-14 draw.

The Lions will return to Eden Park in 2017, with their second match of the Tour against the Blues while both the first and third Tests will take place in the ground in which the Lions triumphed 45 years ago.