Steve Hansen will lead New Zealand against The British & Irish Lions next year as well as through to the 2019 World Cup after signing a contract extension with the world champions. [more] 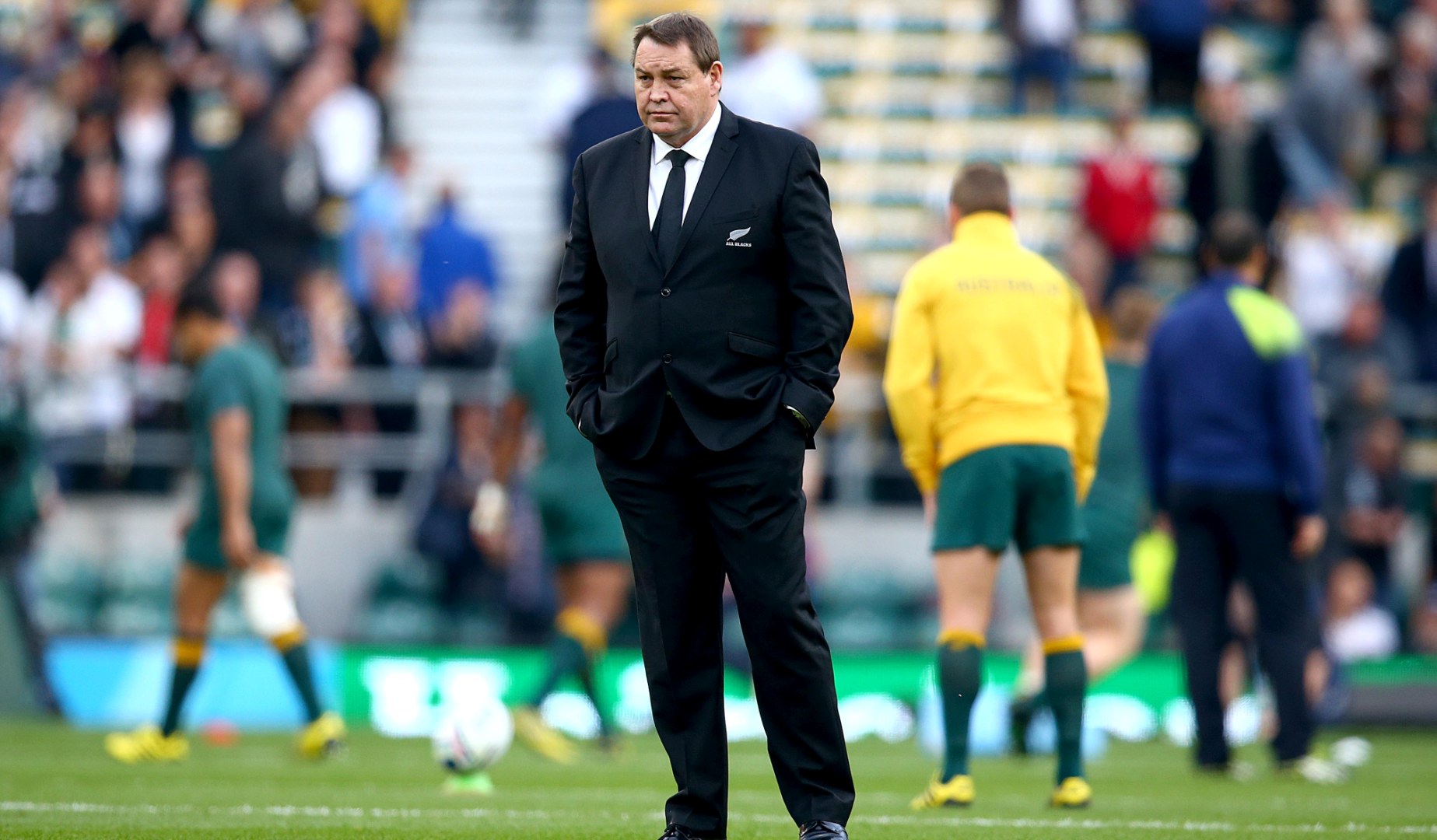 Steve Hansen will lead New Zealand against The British & Irish Lions next year as well as through to the 2019 World Cup after signing a contract extension with the world champions.

The 57-year-old has been involved with the All Blacks since 2004, having first worked as an assistant to Graham Henry through to 2011.

He then took over as head coach, succeeding Henry, and helped the All Blacks become the first team to win back-to-back World Cup titles in England last year.

And while Hansen admitted it was a decision that required a lot of thought, he revealed that he was thrilled to be continuing in the role.

He said: “It was never going to be an easy decision nor a foregone conclusion that I would extend my contract. As I’ve said many times before, it had to be right for my family, for myself and for the team.

“In speaking to my family, they’ve all given me their wholehearted support and I’m very thankful for that, because you just couldn’t do this job without that.

“In asking the important questions of myself, I had to be confident, firstly, in my own mind that I still had the passion, drive and commitment to keep pushing this team to improve and be better. The recent Steinlager Series against the Welsh confirmed to me that I still had that internal motivation.

“The second question I had asked myself was: could I improve as a coach? And I believe I can, and must, as I will be asking others to do the same.

“With regards to the team, I spoke to a number of players and management to get their thoughts on what would be right for the team going forward and I received unanimous feedback from them that it was right for me to continue.

“Once I had confirmed all three of those considerations, it really was a ‘no brainer’ to continue, because, as a coach, there is no better job in rugby than coaching your own national team, particularly one that is as successful as this All Blacks team has been.

“Having the opportunity to be part of a team that will be trying to win three consecutive Rugby World Cups is both an invigorating and exciting challenge and one I’m very much looking forward to being part of.

“However, whilst the continuation of my contract will put a focus on the World Cup, it’s the immediate future that we need to focus on and we’re all looking forward to getting back together for the Investec Rugby Championship and re-establishing the team, following the Steinlager Series.

“Once again, I’m incredibly grateful for the opportunity to be part of the All Blacks team and looking forward to the next four years.”

There is no better job in rugby – Hansen


New Zealand will welcome the Lions next year with the opening fixture against a Provincial Union XV taking place on June 3 in Whangarei, with the first Test being staged in Auckland on June 24.

And Steve Tew, NZR Chief Executive, was keen to underline the success Hansen has enjoyed.

He said: “Steve’s winning record is unsurpassed in the modern era. Since becoming head coach in 2012, he has recorded 52 wins in his 57 Tests to date, with two draws and just three losses. That’s remarkable and unparalleled in international rugby.

“While Steve has a fantastic winning record, equally positive has been his intuitive ability to continue growing the team through meticulous selection and rigorous preparation, and to inspire the players to reach even greater heights.

“He’s also led an era where the team have been outstanding ambassadors for fans both here and around the world. Rugby World Cup 2015 was a great example of a team that wanted to be successful both on and off the field and they recognised that they could achieve a lot by doing so.”