On This Day – The 1974 Lions complete an unbeaten Tour 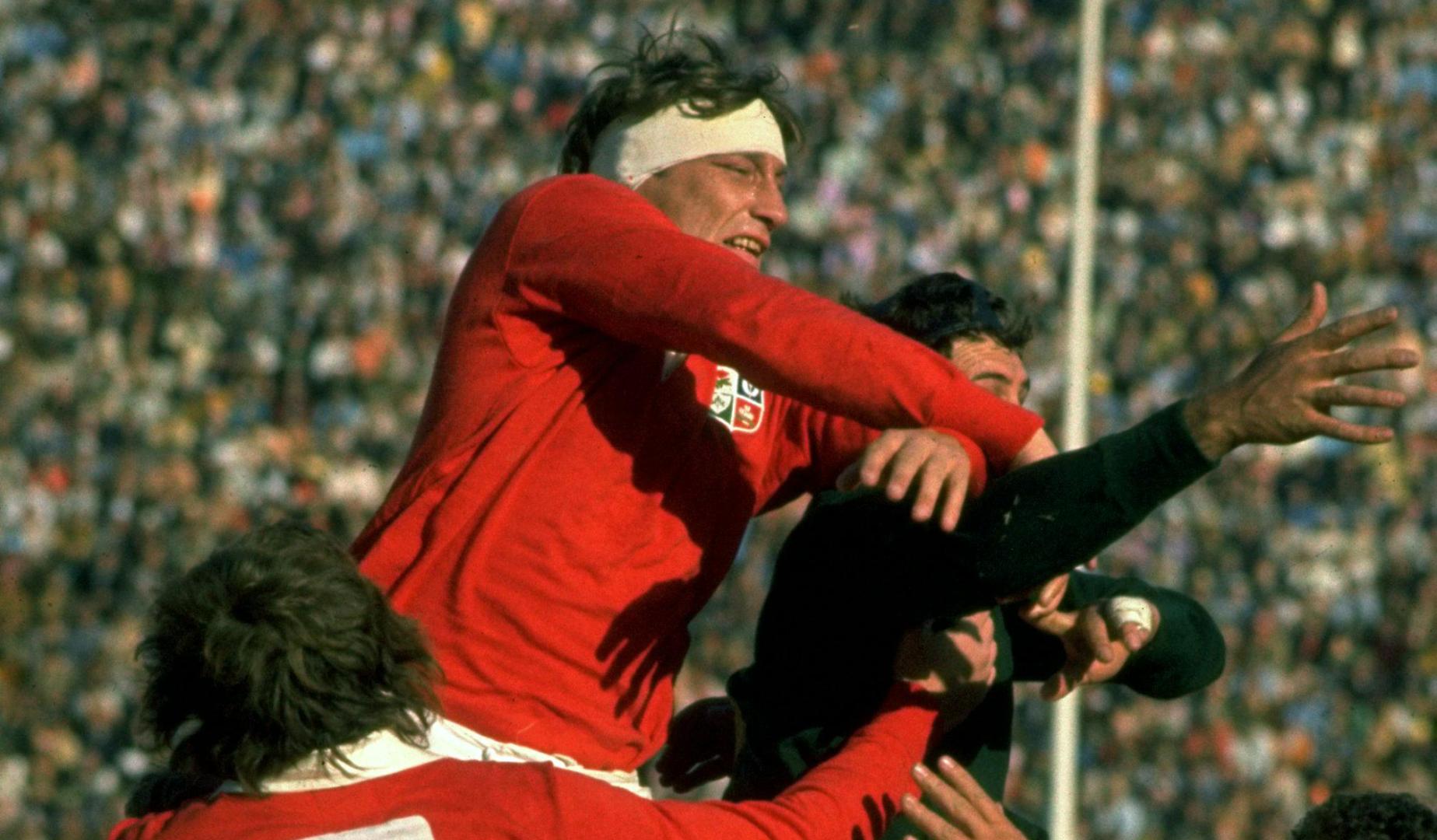 "What we have done is left a wee scope there for another team to go one better than us."