Digby Ioane in line for Lions rematch after Crusaders move

The 2017 British & Irish Lions are set to go up against a familiar face next year after Australian international Digby Ioane agreed a deal to join the Crusaders. [more] 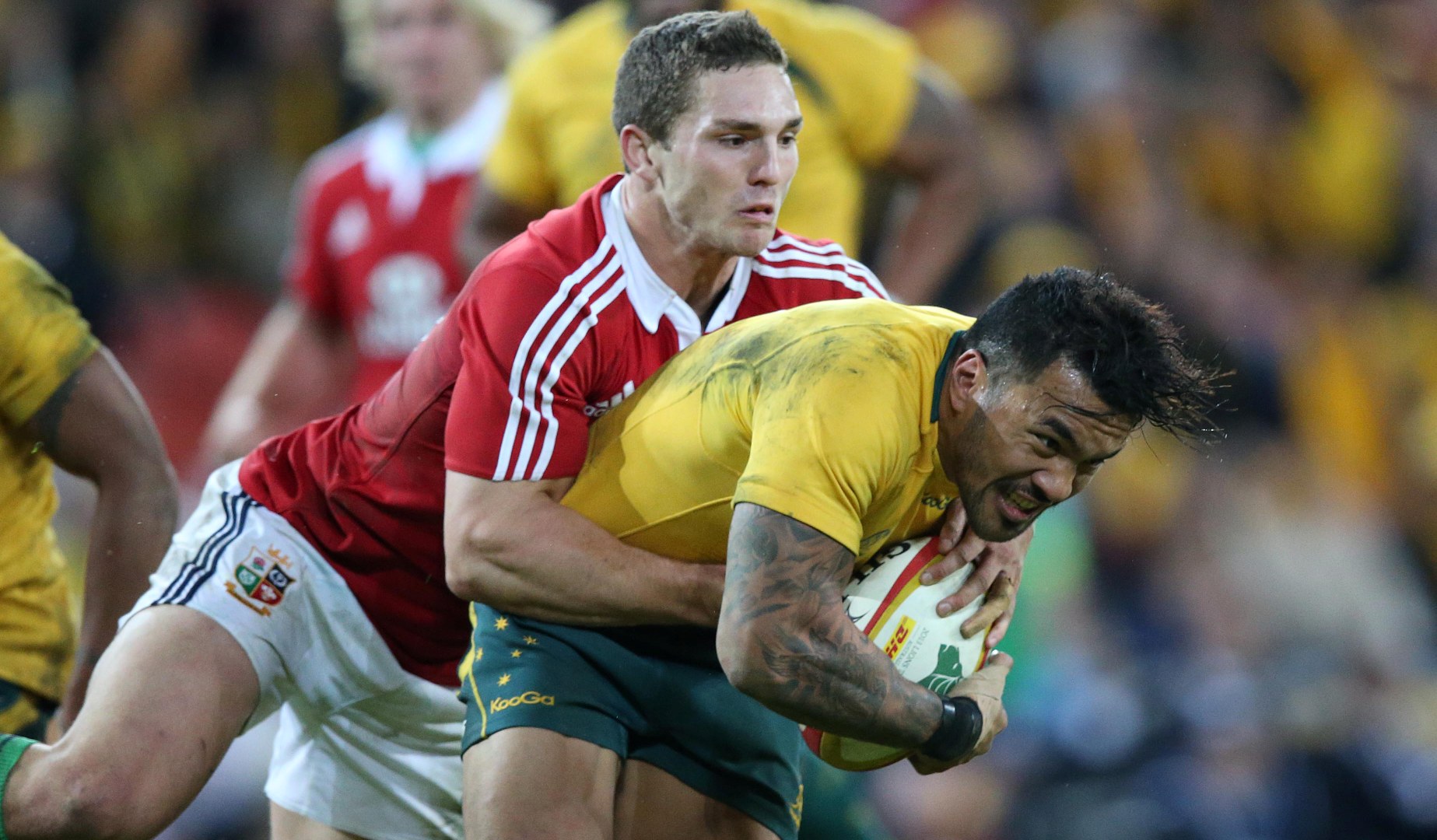 The 2017 British & Irish Lions are set to go up against a familiar face next year after Australian international Digby Ioane agreed a deal to join the Crusaders.

The 31-year-old winger left the Reds in Australia in 2013, meaning that his 35th and last appearance for the Wallabies came in the first Test against the Lions in Brisbane that year.

That day he was on the losing side as the Lions edged a thrilling encounter 23-21 before going onto win the series 2-1, but Ioane should get the chance to take on the sport’s most famous touring team once more when the Crusaders face the Lions on June 10.

And having spent time in France and Japan since he departed Australia, Ioane was relishing the opportunity to return to Super Rugby, with the Lions opportunity that comes with it.

He said: “I have had a great time playing in France and Japan, but the opportunity to be part of a New Zealand.

“Super Rugby team is too good to pass up.

“I love the intensity and tempo of Super Rugby and the New Zealand teams are leading the charge in that respect at the moment, so I can't wait to be a part of that.

“I have a huge respect for the Crusaders, having faced them as the opposition team on a number of occasions, and I am honoured to be linked with such a quality team. I would like to thank my manager Michael Hobbs and Robbie Deans for their support in making this happen.”

Ioane’s arrival comes as the Crusaders trying to cope with the losses of Fiji winger Nemani Nadolo, who is heading to France to play for Montpellier, while coach Todd Blackadder stepped down at the end of the season and is now headed to Bath.

And incoming Crusaders coach Scott Robertson is delighted to have a player of Ioane’s pedigree at his disposal.
Robertson said: “Digby is a massive talent, who we believe still has plenty of top class playing years left in him despite his experience.

“He has played 35 tests for the Wallabies and has created some of the most memorable moments in Super Rugby while he was playing there.

“Digby is in the best condition of his life right now and we are excited about what he can do for this team, with his remarkable ability to create opportunities and score tries.

“We also know he will make a huge contribution off the field, with his energy, great character and good humour.”