Barrett inspires the Hurricanes to the verge of history

The Hurricanes and the Lions will meet in next weekend's Super Rugby final and the New Zealand franchise have history in their sights. [more] 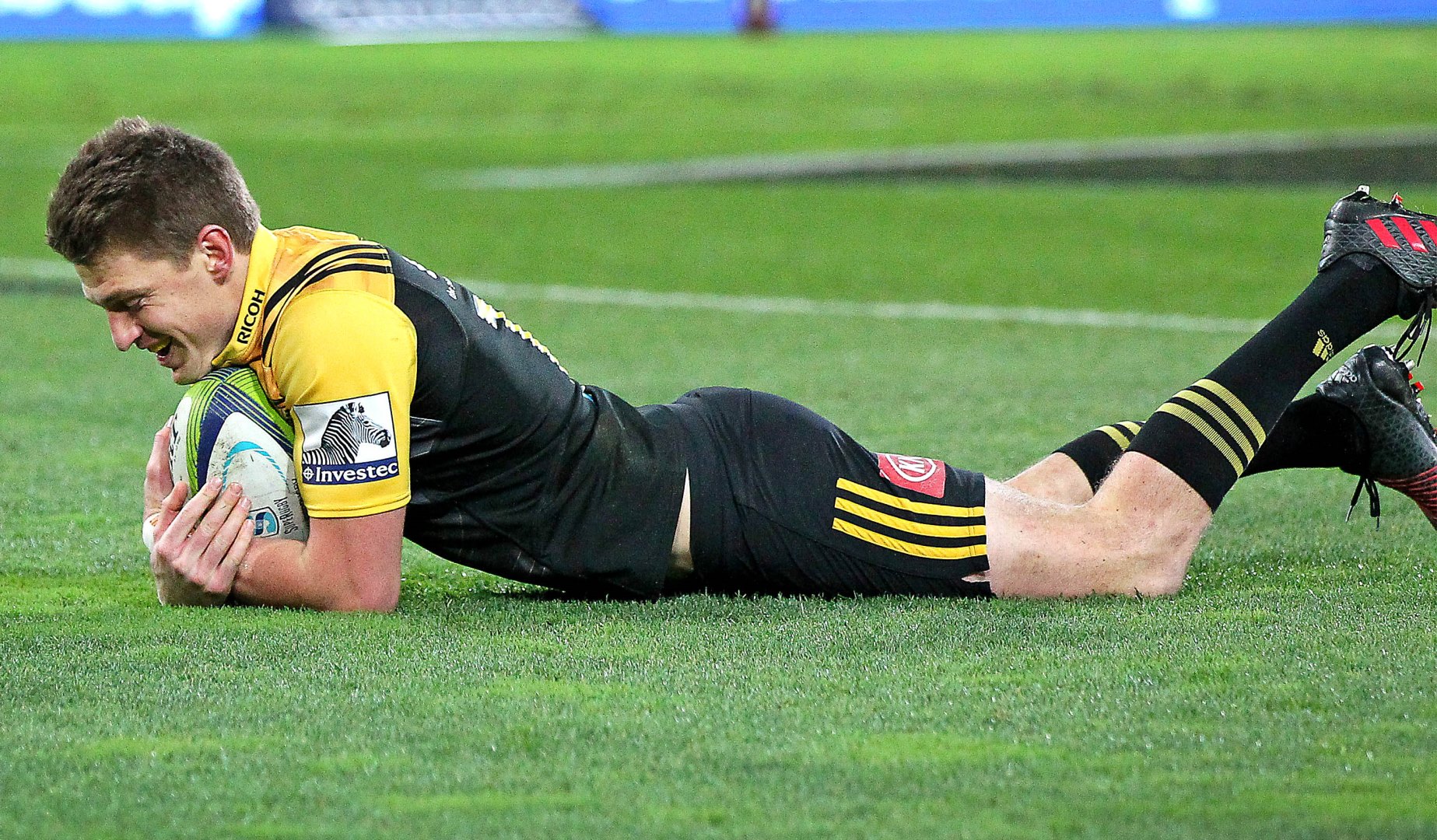 The Hurricanes and the Lions will meet in next weekend’s Super Rugby final and the New Zealand franchise have history in their sights.

The Canes have never before won the Super Rugby crown but came agonisingly close last year before slipping to defeat to the Highlanders in the final.

And this year they will be desperate to go one better after Saturday’s impressive 25-9 semi-final victory over the Chiefs in Wellington.

Beauden Barrett scored one try and made another for Willis Halaholo in a virtuoso display from the fly-half while openside flanker – and fellow All Black – Ardie Savea also impressed.

But in truth it was a team display for the Canes – who will welcome the British & Irish Lions to Westpac Stadium when they tour New Zealand next year.

And head coach Chris Boyd admits his side are already dreaming of next weekend and finishing off the job against the South African franchise.

"We talked about earning the right to come back and train on Monday, which we've done, and we'll throw the kitchen sink at trying to get it right this time," said Boyd.

And his fly-half Barrett admitted the Wellington-based side have already turned their attentions to next weekend and the final clash.

"I'm so excited and so happy with the result tonight. I think we've got to smell the roses when they come," he said.

The Lions ensured it would not be an all-Kiwi final like last year when they produced a thrilling display to down the reigning champions the Highlanders in Saturday’s second semi-final.

Elton Jantjies was the star of the show in Johannesburg, winning the man of the match award after scoring 22 points in the 42-30 victory.

And Lions head coach Johan Ackermann has placed all the pressure squarely on the shoulders of the red-hot favourites the Hurricanes for next weekend.

"It is a big challenge against a tremendous Hurricanes side," he said.

"The guys love touring and hopefully we will travel well. We will give it our best shot – there is nothing more I can ask from the guys.

"All the pressure is on the Hurricanes. They ended No.1 and they are playing at home, so we can just go out there and enjoy our game."