I was in awe of Barry, even though I was in the same team as him. I never thought for one minute that I'd have the chance to line up alongside him in the famous Lions jersey. [more] 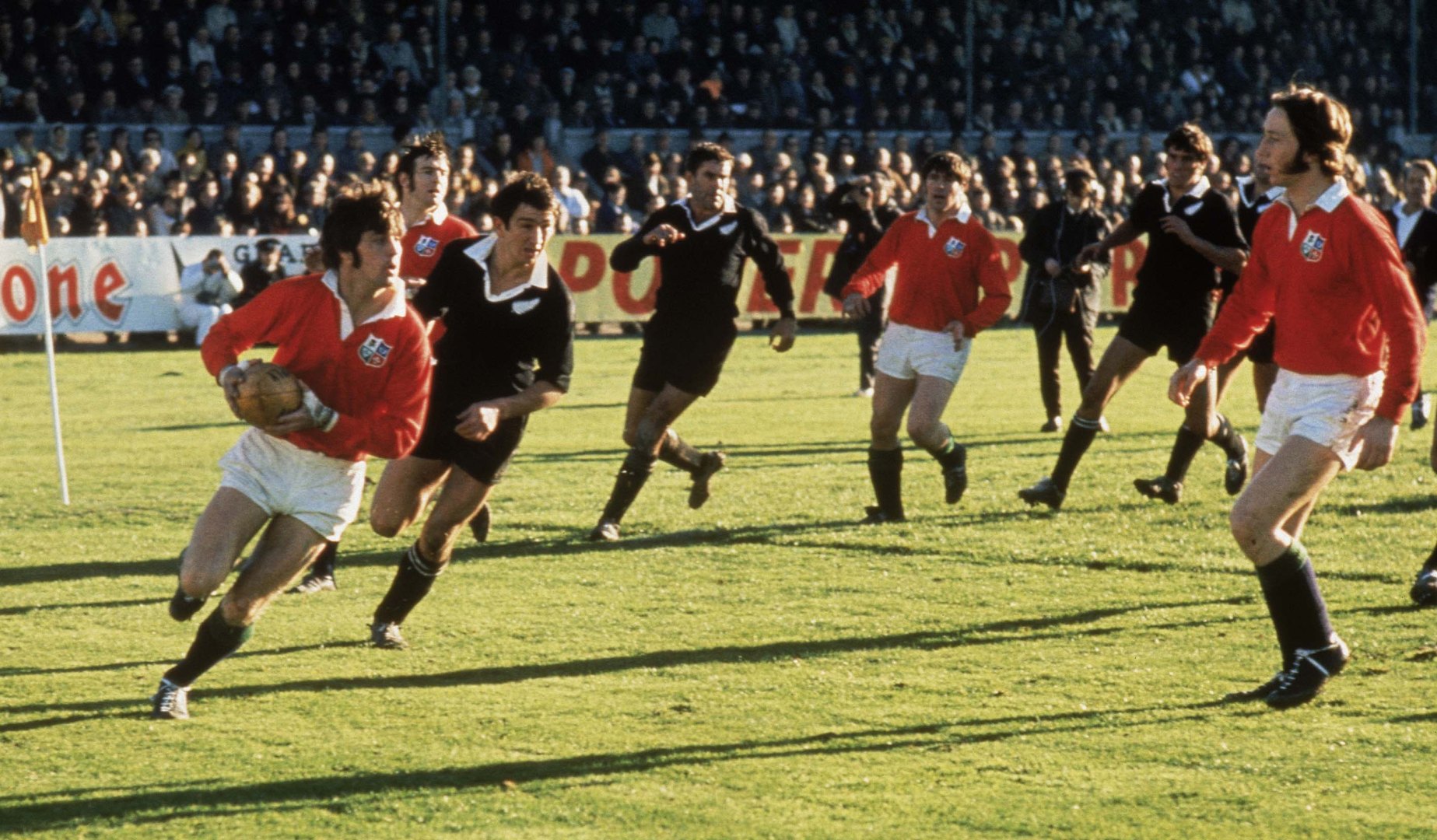 I was in awe of Barry, even though I was in the same team as him. I never thought for one minute that I’d have the chance to line up alongside him in the famous Lions jersey.

He achieved everything you could want to by the time he retired, and even that was at 27.

With Wales he was phenomenal, the whole team were at that stage, it was their “Golden Age” as such, the way they took the Championship Grand Slam was incredible, and Barry was a huge part of that.

But without a doubt he’ll always be remembered for that 1971 Lions series in New Zealand. People often forget that he played in the famous Lions jersey in South Africa in ’68, he even played one of the Tests and it was so unfortunate that injury ruined his chance to impress.

I wasn’t on the Tour, but you knew it wouldn’t be his last, he was that good and he just went and proved it three years later.

It’s incredibly difficult to pick just one stand-out player from New Zealand, but considering how disappointingly Wales had done against them in 1969, I think Barry felt that there was a point to prove in showing what they could do.

You could probably say the same for Gareth Edwards too – the two half-backs were extraordinary in that series, but the whole team really saved it all for that series and the two of them in particular really led that from the front.

And Barry, alongside Gareth, just controlled everything. He was so good that he played fly-half instead of Mike Gibson, who switched to the centres.

He was such a special talent and the consistency of his performances on the pitch was something else. He had a phenomenal knowledge of the game and was fantastic with his kicking and work on the pitch.

It was the forward power that won us the series, but to get the points and add the finishing touches, you couldn’t have wished for anyone else there in place of Barry John.

To get 186 points in New Zealand is just phenomenal; especially when you consider that the record at the time was slightly more than 100. It showed how many tries we were scoring throughout the Tour, we were blowing some of the teams away and Barry was the focal point of that.

And it wasn’t just in the provincials that he starred; he was absolutely unflappable against New Zealand.

He was scoring tries that nobody in the rest of the team would be able to score; the way he jinked around all kinds of defences was so impressive.

It was an unforgettable Tour, and for Barry to be such a huge part of that showed just how good he was.