Savea starts as All Blacks prepare for Bledisloe Cup 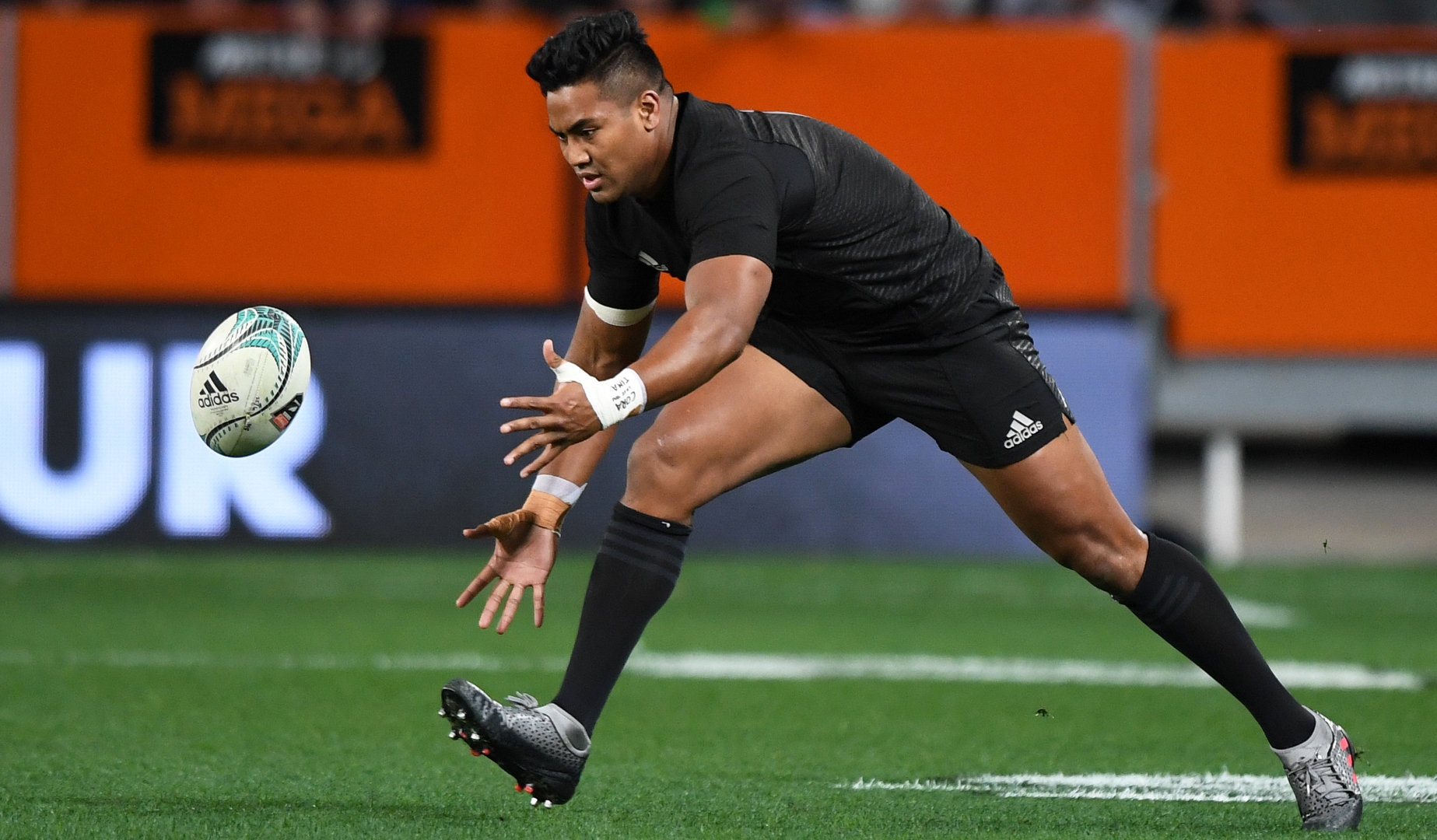 Julian Savea played 60 minutes of the All Blacks Rugby Championship Bledisloe Cup warm-up matches with Northland and Counties-Manukau in Pukekohe.

The All Blacks put 73 points on Northland in the first period before easing to a 35-7 advantage over Counties in the second.

Hurricanes winger Savea lost his place in his franchise’s starting line-up as Chris Boyd’s side clinched a historic first Super Rugby title, but Steve Hansen handed the Wellington-born powerhouse a chance to stake a claim for next week’s Rugby World Cup final rematch.

New Zealand have held the Bledisloe Cup since 2003 and retained the crown last year despite losing 27-19 to eventual Rugby Championship winners the Wallabies in Sydney.

And Hansen was happy with the way his men dusted off the cobwebs.

"It was ideal preparation," he said. "Some of these guys haven't played for four or five weeks so they badly needed it."

Savea was the only Hurricane to feature and started in a strong All Blacks back-line alongside Aaron Smith, Aaron Cruden, Ryan Crotty, George Moala, Israel Dagg and Ben Smith.

All Blacks captain Kieran Read – who grew up in South Auckland – returned to his former stomping ground and said their performance was a positive sign ahead of next week’s championship opener.

"We needed that hit-out to get air in the lungs and some heavy legs so it was good for us. It's a good feeling for us to have a full squad going into next week," Read said.

"It's great to come down to Pukekohe. I spent many a Saturday coming down here and watching my heroes play so to see these guys get another chance is pretty awesome."

Sonny-Bill Williams’ replacement in the All Blacks squad Anton Lienert-Brown could hardly believe where he was after the 21-year-old turned out in the second half.

“It was unreal just being amongst those boys. Playing was a dream come true," he said.

"I've been having messages come at me left right and centre from the family but I haven't had time to message them back yet.

"I'm looking forward to what's ahead and hopefully taking my opportunities. At the start of the year my goal was to get regular starting time with the Chiefs so to get here is amazing. It just shows how quickly it can happen."