Head Coach for 2017 Tour to be announced in September

The Head Coach for The British & Irish Lions 2017 Tour of New Zealand will be announced on Wednesday, September 7 at Standard Life House in Edinburgh. [more] 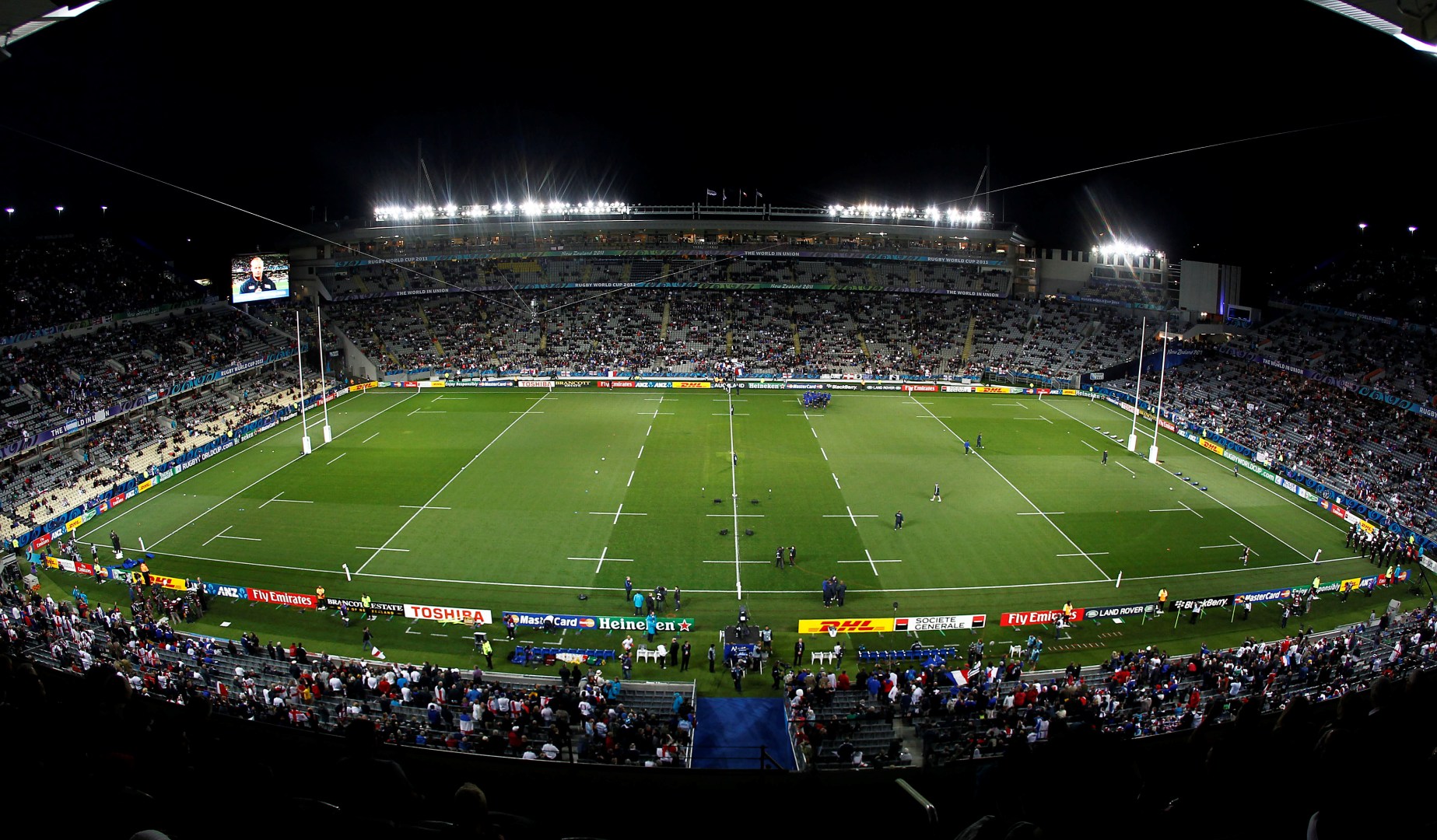 The Head Coach for The British & Irish Lions 2017 Tour of New Zealand will be announced on Wednesday, September 7 at Standard Life House in Edinburgh.

The 2017 squad will travel to New Zealand for a 10-match Tour beginning on June 3 with the first of three Tests against New Zealand set to take place on June 24 in Auckland.

The coaching announcement will take place immediately after the first rounds of domestic competition get underway in Britain and Ireland with the first Aviva Premiership and Guinness Pro12 matches of the year set to be played on Friday, September 2.

Potential Lions candidates will have plenty of opportunities to impress the Head Coach before the touring squad is named in April with domestic and European club competition, November Tests and the 2017 RBS 6 Nations all set to have an extra dimension of excitement as rivals from across the home nations look to secure their place in the touring squad.