Steve Hansen has backed Anton Lienert-Brown to make a big impression after handing the 21-year-old his first cap for the All Blacks. [more] 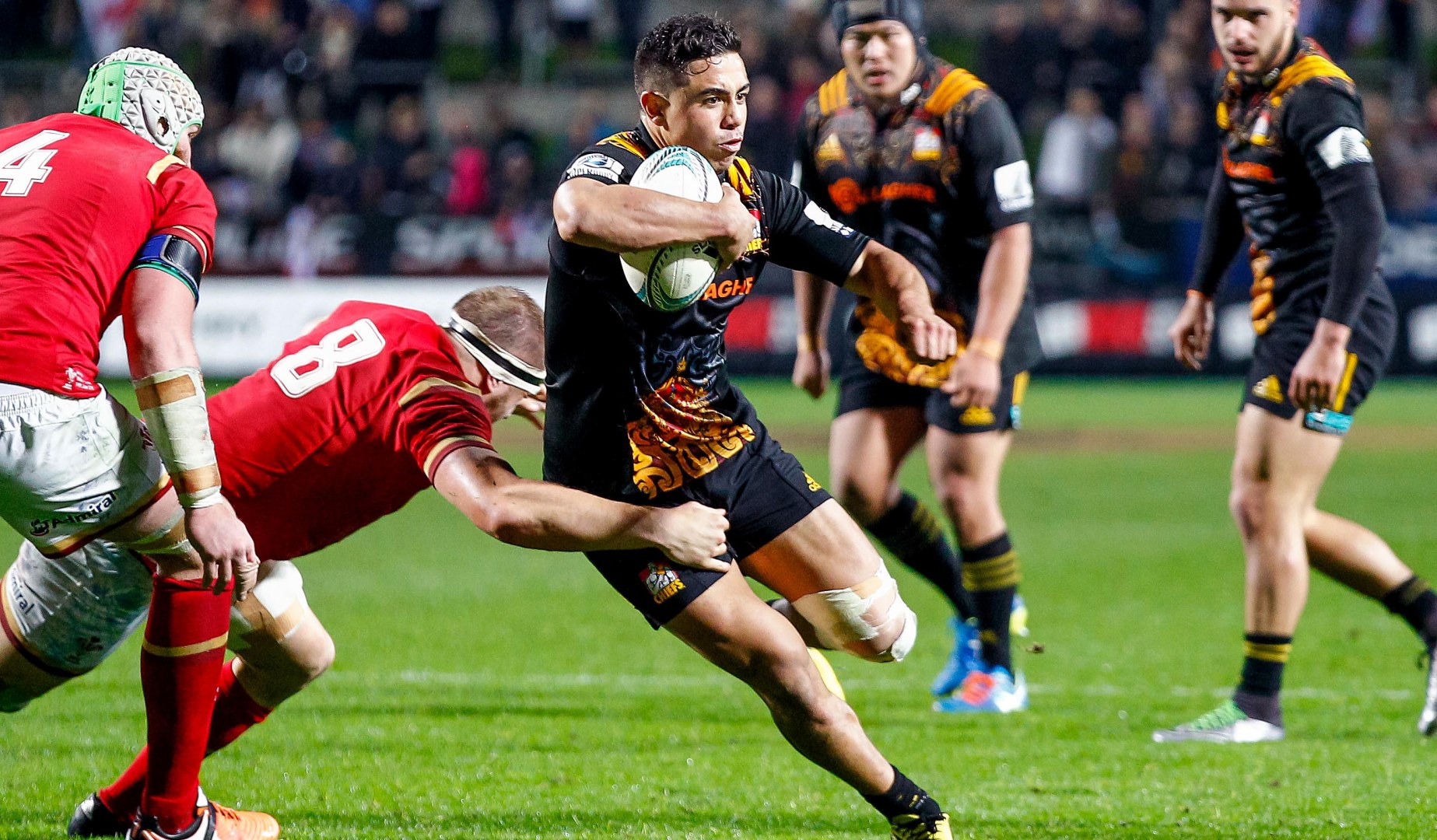 Steve Hansen has backed Anton Lienert-Brown to make a big impression after handing the 21-year-old his first cap for the All Blacks.

The Chiefs centre replaces the injured Ryan Crotty in one of four changes to the New Zealand team for the return fixture in the Bledisloe Cup in Wellington on Saturday.

And with The British & Irish Lions heading to New Zealand in 2017, Lienert-Brown will be keen to impress Hansen and his coaching staff.

The world champions beat Australia 42-8 in last week’s clash in Sydney, but picked up a number of injuries, with Lienert-Brown getting his chance as a result.

Elsewhere in the backline Julian Savea comes onto the wing in place of the injured Waisake Naholo, while a fit-again Joe Moody take his place at loosehead, with Wyatt Crockett dropping to the bench on the occasion of his 50th cap.

Having come on after just three minutes last weekend, Dane Coles starts at hooker, while James Parsons is included on the bench in place of the injured Codie Taylor, while Seta Tamanivalu also comes into the matchday squad.

And Hansen was quick to praise Lienert-Brown, who was earned his call-up through some impressive displays at Super Rugby level this season.

He said: “Firstly, we’d like to congratulate Anton on his Test selection. He had a very good Super Rugby season with strong performances throughout and we expect him to take the step up.

“We’re really looking forward to seeing him play in the international arena. It’ll be a special night for Anton on Saturday and he and his family can be proud of what he has achieved.

? Meet your newest #AllBlack – @AntonLB95. Set to debut at 12 against #Australia this weekend. #NZLvAUS ????? pic.twitter.com/PcUhnD4VSr


“This Test match will tell us a lot about ourselves and Australia. There’s no doubt that one of the hardest things to do in sport is to back up a big performance with another big performance.

“It’s totally a mental thing, so that is something we’ve been working really hard on this week: getting our feet back on the ground and our attitudes right for what is going to be a really physical and demanding Test.

“As always, the expectation we have placed on ourselves is to improve in everything we do.

“Australia is a proud side and will not have been happy with their performance last week. As a result, we’re expecting them to throw everything they’ve got at us. This should lead to a very exciting, physical and high-intensity Test match with the Bledisloe Cup being in the balance.”

New Zealand News
Previous story Lions on the mind at Aviva Premiership launch
Next story Lions Scout: All Blacks look to seal Bledisloe Cup for 14th year in a row