Lions on the mind at Aviva Premiership launch

The British & Irish Lions will be at the forefront of every player's mind in 2016/17, according to Saracens head coach Mark McCall ahead of the new Aviva Premiership season. [more] 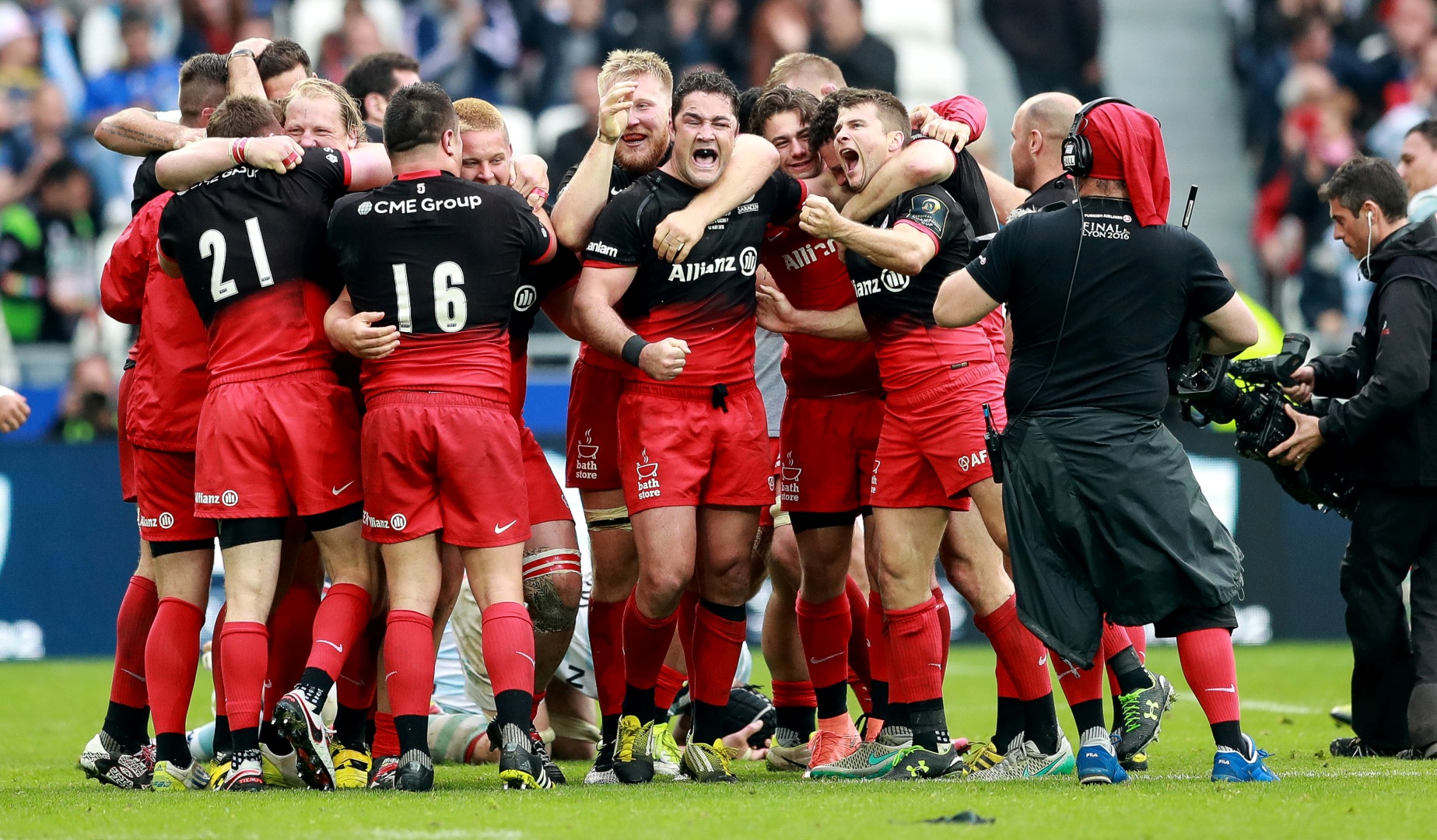 The British & Irish Lions will be at the forefront of every player’s mind in 2016/17, according to Saracens head coach Mark McCall ahead of the new Aviva Premiership season.

Sarries won both the European Champions Cup and the Aviva Premiership last season, with seven of their players featuring as England scooped the Grand Slam before going on to claim an historic 3-0 series victory in Australia.

But after a dream season, the carrot of a Lions Tour to New Zealand in 2017 means there will be no let-up from Saracens according to McCall, who was speaking at the launch of the new Aviva Premiership season at Twickenham Stadium.

“We have got a pretty impressive young group and I couldn’t speak more highly of them,” he said.

“After the Grand Slam last year – they are all 25 and under and are English internationals – to come back and perform the way they did for their club was incredible really.

“The age profile of our group is good, they are highly motivated and hopefully better things are ahead.

“They are unbelievably motivated, there is a Lions Tour and we said at the end of last season that for us it didn’t feel like the culmination of seven years, it felt like the start of something.

“To win in Australia is tough, but to win 3-0 is incredible, it just grows so much confidence in that team.”

?And here you have it ladies and gentleman, your 12 Prem Rugby Captains? #AvivaPremLaunch pic.twitter.com/hm7MRoIBON


Saracens will kick off their season against Worcester Warriors on September 3 as the English domestic season gets underway, while the first evening of action on Friday sees Gloucester host Leicester and Newcastle take on Sale.