Lions Scout: All Blacks still too strong for the Wallabies

It was closer than last weekend but the All Blacks once again had too much for Australia as they retained the Bledisloe Cup with a 29-9 win in Wellington. [more] 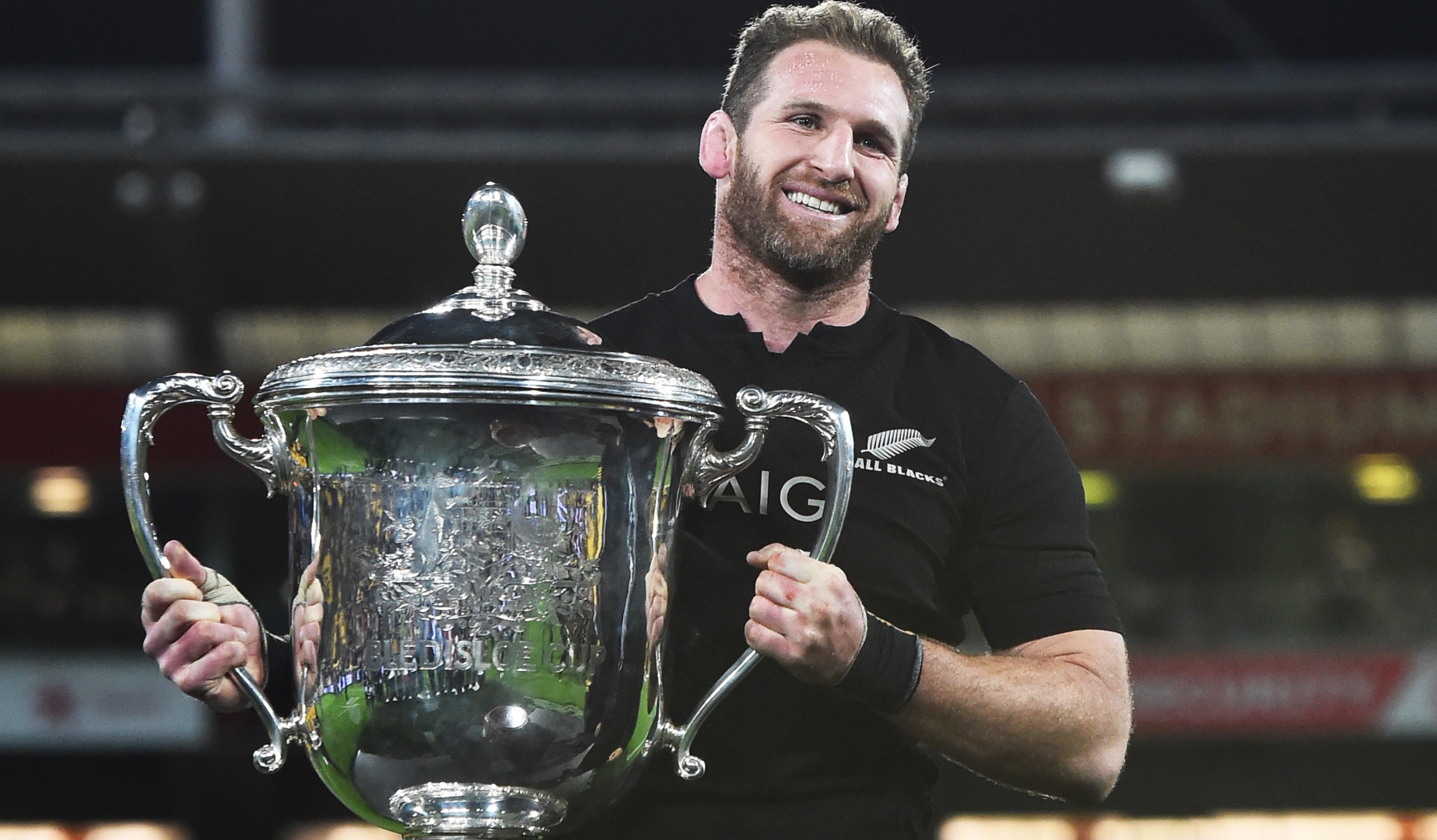 It was closer than last weekend but the All Blacks once again had too much for Australia as they retained the Bledisloe Cup with a 29-9 win in Wellington.

Steve Hansen’s world champion side – who welcome The British & Irish Lions next year – outscored Australia by four tries to none.

In the first half Israel Dagg bagged a double but the combined boots of Bernard Foley and Reece Hodge meant the hosts only led 15-9 at the interval.

But after the break Julian Savea and Sam Cane both dotted down to stretch out the lead and leave the All Blacks top of the Rugby Championship table after two rounds.

The Bledisloe Cup has also been secured for the 14th year in a row – but Hansen insists they were made to work extremely hard by a fired-up Wallaby side.

“On the scoreboard it looks like we've done it pretty easy, but I don't think anyone would say it was easy out there tonight,” he said.

“The skill level of our guys was really good tonight, under extreme pressure at times, and at the moment that's probably where we've got a little bit of an edge. But I don't want to sit here and bag Australia, they're one of our best friends.


“You had to expect something was coming after last week [when] nothing came.

“They've copped a fair bit of criticism back home and they're proud people so they were going to come and bring whatever they had to bring and they did that and it was just a good old, hard game of footy.”

Life after Richie McCaw, Dan Carter and Ma’a Nonu was always going to take some getting used to for the All Blacks.

THE FUTURE IS BRIGHT

But Anton Lienert-Brown impressed on his debut at inside centre – his break and offload creating Dagg’s first score.

And Beauden Barrett’s ascension as the new All Blacks No.10 also continued apace – the fly-half adding nine points from the kicking tee.

“It was just a matter of us making sure that we kept our focus where we needed to be, which was playing our game,” Hansen added.

“At times we drifted off and you'd expect that, this is a young side, we've lost 818 caps [with players having retired since the World Cup last year] so it's the type of game that'll make this team grow even better.

“They've been through it now and they know what it feels like and they know that if they concentrate on what we have to do, then we'll come out the other side of it OK. So there'll be a bit of trust and self-belief to come from it as well, so ideal game for us.”

The third round of the Rugby Championship will pit the All Blacks against Argentina on September 10th while the Wallabies welcome South Africa to Brisbane.