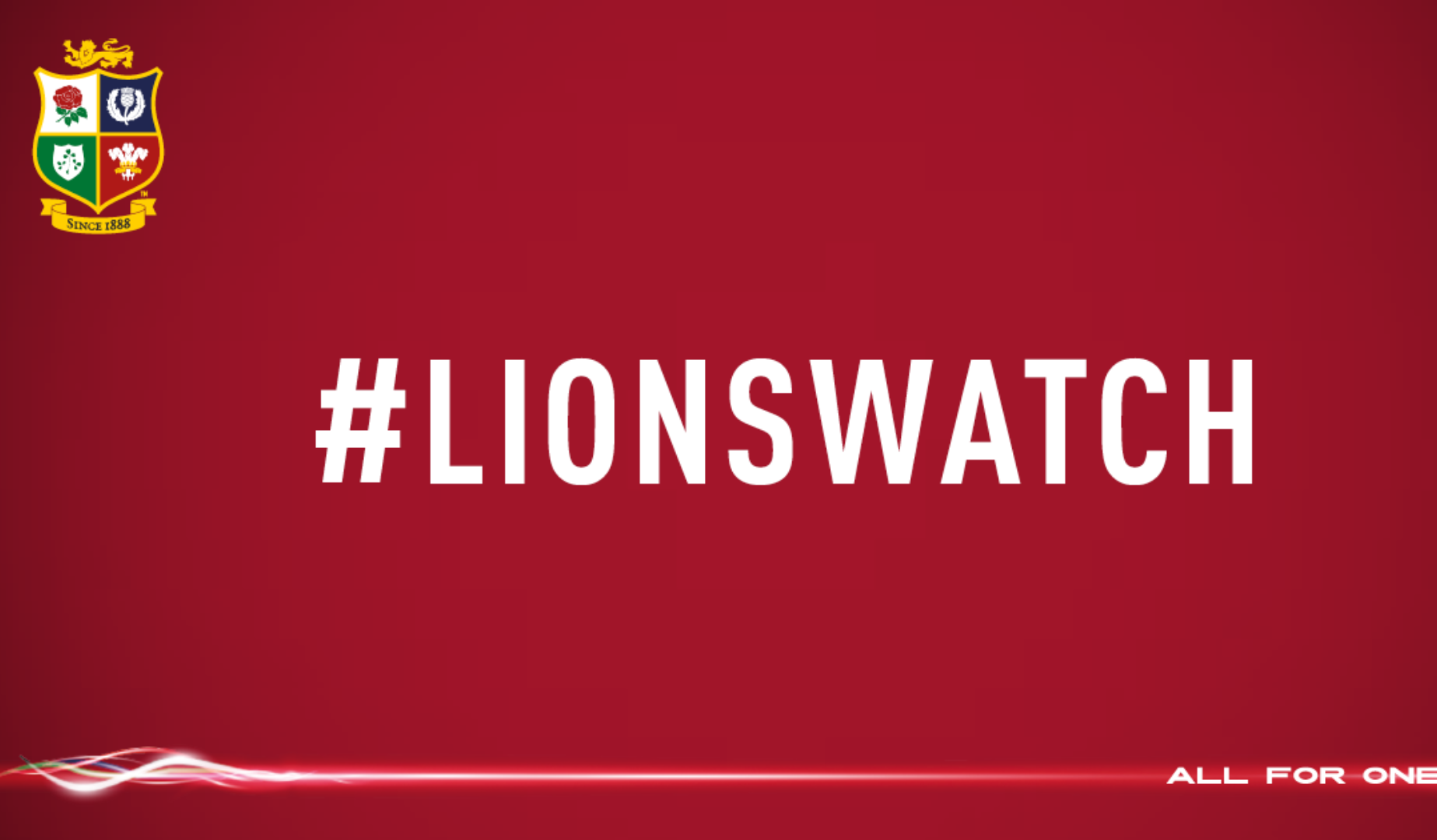 As the 2016-17 season kicks off, the race for places in The British & Irish Lions 2017 Tour of New Zealand will intensify.

And to give fans the chance to have their say on the players who are putting up their hands for selection, we are bringing you #LionsWatch.

Using the hashtag #LionsWatch across Twitter, Facebook and Instagram, fans will be able to give their views on who the Head Coach should select when the touring squad is revealed in April.

The upcoming season will be packed with opportunities for players to shine, starting on Friday, September 2 when the Guinness PRO12 and Aviva Premiership seasons get underway.

After just over a month of domestic action, European rugby will take centre stage for a fortnight in October, before the first international opportunities to impress the Head Coach.

Wales and Ireland are the first of the home nations in action on November 5, the former hosting Australia in Cardiff, while the latter take on the All Blacks over in Chicago.

A week later England and Scotland enter the fray, against South Africa and the Wallabies respectively.

Club rugby returns to the fore in December and January before the RBS 6 Nations kicks off on February 4.

So while all that goes on, watch out for #LionsWatch for all the biggest storylines and to get involved in this most important of seasons.