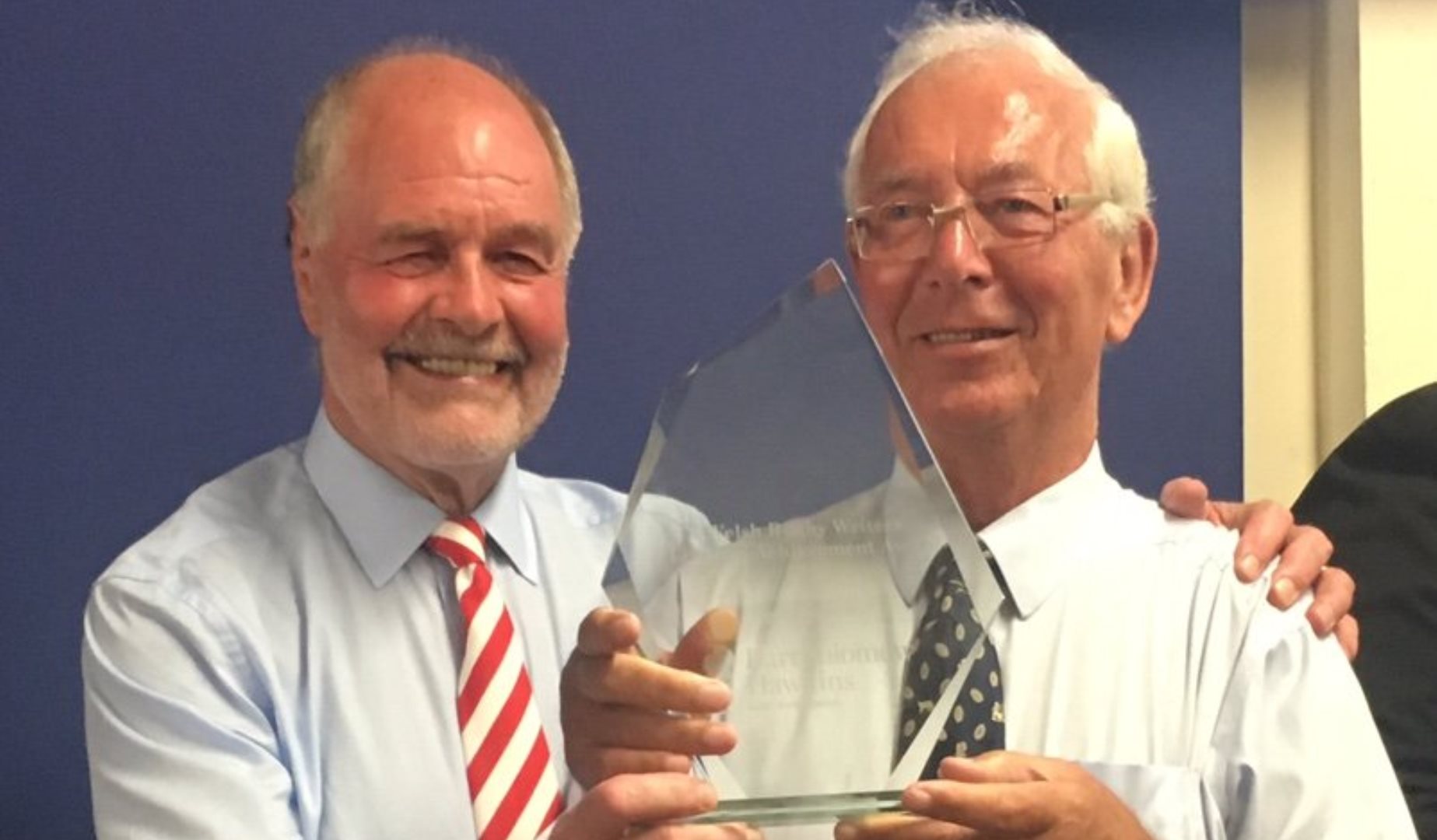 The 76-year-old played and coached The British & Irish Lions during his illustrious career and is perhaps most famous for captaining the team for the historic series victory over New Zealand in 1971.

The former centre was also the captain of the Barbarians side that beat the All Blacks in 1973. After hanging up his boots he was a hugely successful rugby coach.

Dawes also led Wales to two Grand Slams during the Five Nations era before and also coached the 1977 Lions Tour of New Zealand and Fiji.