The Aviva Premiership kicks off on Friday night and as part of a weekly feature this season LionsWatch shines a spotlight on one game in particular. [more] 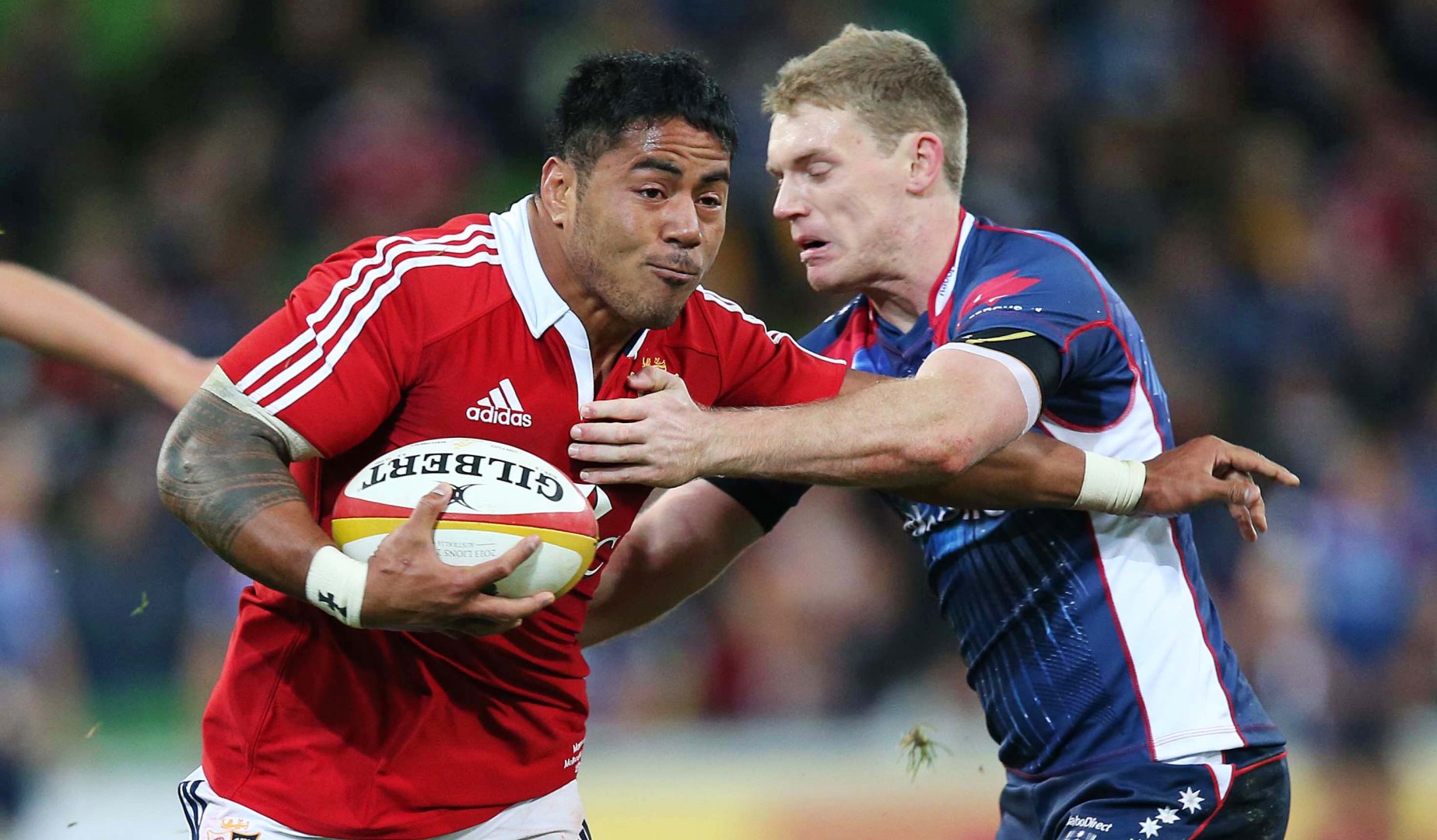 The Aviva Premiership kicks off on Friday night and as part of a weekly feature this season LionsWatch shines a spotlight on one game in particular.

The British & Irish Lions Tour to New Zealand is only eight months away so players know the time is now if they are to stake a claim.

And in the first week of the league season we are heading to Kingsholm for Friday night’s marquee match-up between Gloucester and Leicester Tigers.

Here are a few key battles around the park from players looking to stake a claim for Lions spots against the All Blacks next year.

Manu Tuilagi has not been able to catch a break since the Lions Tour to Australia in 2013.

Still only 25, the Samoan-born wrecking ball has seen his last two seasons wrecked by a long-standing groin issue and then a hamstring injury that ruled him out of England’s summer tour to Australia.

He has only made one appearance for England, off the bench in this year’s RBS 6 Nations against Wales, in over two years.

But the man who came off the bench for the Lions in the decisive third and final Test against the Wallabies in 2013 is back with a bang this season.

Eddie Jones and England have said they view Tuilagi as a 12 and that is the number on his back on Friday as he looks to put an early marker down.

He pairs with Peter Betham in the Tigers midfield and they will have their work cut out for them against a new Gloucester pairing that will also be looking to impress in a Lions year.

Billy Twelvetrees – also a Lions tourist in 2013 – has not appeared for England since Stuart Lancaster’s era ended but he and new signing and Scotland international Matt Scott could still turn a few heads with strong showings.

Expect fireworks in the midfield.

Youngs, who started the first two Lions Tests against the Wallabies before coming off the bench in the third as Hibbard got the nod, will be desperate to put down an early marker in a big year for all players with international ambitions.

With the likes of Dylan Hartley and Rory Best captaining their countries – there is no shortage of competition for hookers on the plane to New Zealand, so a fast start to the campaign could make all the difference.

OTHERS WINGING INTO CONTENTION

Charlie Sharples will be looking to turn heads with a stellar display opposite one of the all-time great wingers.

World Cup winner JP Pietersen – a try scorer against the Lions back in 2009 – makes his debut for the Tigers this weekend.

The Springbok is one of two Tigers debutants alongside Welshman Luke Hamilton who has returned from his sojourn in France.

The Tigers’ impressive strength in depth is further emphasised by the two Test Lions in Ben Youngs and Dan Cole who are on the bench.

While there is an intriguing sub-plot involving young Tigers openside Will Evans who will come off the bench for the Tigers, but was last month included in Eddie Jones’ England training squad.

If called upon, Evans will be going up against Gloucester’s Matt Kvesic who remains on the outside looking in when it comes to England contention despite his natural abilities as an openside.

Gloucester have only won once in their last six season openers while Leicester have not lost their curtain raiser in the last four years.

Throw in the fact that Gloucester have only won one of their last seven games in all competitions against the Tigers and the signs are pointing towards a Leicester cruise.

But Gloucester coach David Humphreys is confident his side are ready to challenge for the title this season and they will be hoping to get on the right side of referee Wayne Barnes who takes charge of his 171st Premiership game.

Also on Friday, Sale Sharks head to Newcastle to take on the Falcons and two-time Lions tourist Mike Phillips will make his first start at scrum-half for the Sharks.

While on Saturday all eyes will be on Twickenham and the London Double Header that sees last year’s double winners Saracens take on Worcester before Harlequins take on Bristol.

Here’s what the rivals have been saying about each other in the build-up:

Tweet us your @CrabbiesUK #LondonDoubleHeader Lookalike before 5pm to win 2 tickets & 2 programmes for Saturday pic.twitter.com/6JbGatSnUE

England stars like Maro Itoje, George Kruis and the Vunipola brothers are all in the starting XV for Saracens.

Meanwhile Bristol's first game in the top flight in seven years pits them against Quins and the West Country side have former Lion Gavin Henson at inside centre facing off against another Welsh Lion in Jamie Roberts.

Elsewhere Wasps and Exeter Chiefs face off on Sunday in a re-match of their Premiership semi-final last year – the two sides actually met last season in a dramatic European quarter-final as well.

Danny Cipriani and Henry Slade start at fly-half which is a mouth-watering prospect for neutrals while Wasps also give debuts to three other new faces in the pack.

Tommy Taylor, Marty Moore and Matt Symons all get their chance and team building appears to be going well at the Ricoh Arena.

They have all shaved their heads to show their support for Christian Leali'ifano after the Australian playmaker was diagnosed with leukaemia.

New signing Kurtley Beale – who like Leali'ifano faced the Lions in 2013 – has led the charge and Wasps will be looking sharp for their season opener.

@WaspsRugby boys showing our support for @CLealiifano. All the best with the recovery Bruzzi! ???? pic.twitter.com/MjRUvZRO57