LionsWatch: Guinness PRO12 back with a bang

The Guinness PRO12 kicks off on Friday night and as part of a weekly feature this season LionsWatch shines a spotlight on one game in particular. [more] 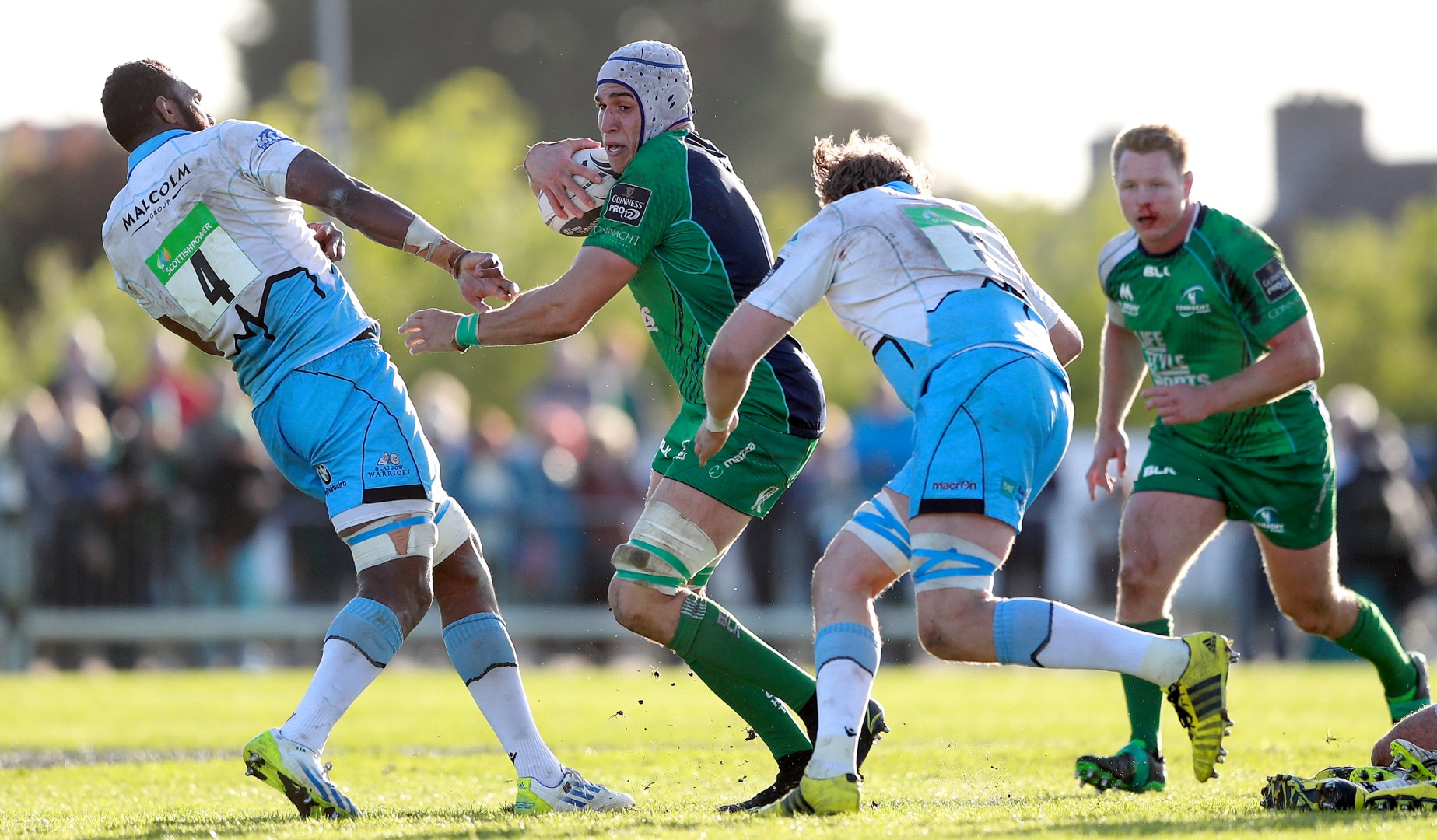 The Guinness PRO12 kicks off on Friday night and as part of a weekly feature this season LionsWatch shines a spotlight on one game in particular.

With The British & Irish Lions gearing up for their 2017 Tour to New Zealand there is plenty at stake for players looking to catch the eye of the head coach – who will be announced next week in Edinburgh.

The season gets underway on Friday with three intriguing fixtures before perhaps the marquee game on the Saturday when the 2016 champions Connacht host 2015 champions Glasgow Warriors.

Here are a few key battles around the park from players looking to stake a claim for the Lions against the All Blacks next year.

Connacht and Glasgow Warriors have both become known for their expansive game plans, which is why their wide men have been so dangerous.

On their way to Guinness PRO12 glory, Niyi Adeolokun and Matt Healy combined to score 16 tries in all, with both scoring in the final victory over Leinster.

Gregor Townsend will start two established internationals on the wing with Tommy Seymour taking his usual spot and new man Leonardo Sarto given a shot on the other wing.

Healy’s performances earned him a place in Ireland’s squad for their summer tour to South Africa, while Adeolokun is doing everything he can to convince Joe Schmidt to give him a shot.

Meanwhile Seymour has proved himself on the international stage, scoring in every game he played at the World Cup last year, before adding a further two tries in the RBS 6 Nations earlier this year.

With that sort of firepower, expect the ball to be shifted wide early and often.

BATTLE OF THE ENGINE ROOM

It’s sometimes hard to believe that Jonny Gray is still only 22, given how much he has already achieved in his career – including a remarkable 25 caps for Scotland.

An international as a teenager – no small feat for a second row – Gray has also taken on the Warriors captaincy but this weekend will see a huge battle in the tight five.

That’s because Connacht have a prodigious locking talent of their own in Ultan Dillane.

Little known to most rugby followers heading into the last season, the French-born second row quickly established himself under Pat Lam out west.

His athleticism and sheer power are remarkable, even at top level rugby, and it was no surprise to see him get his international shot in the RBS 6 Nations.

Used off the bench in three games during the Championship, he also played in two Tests in South Africa in the summer, and will be keen to show what he learned from going up against the Springbok second row.

The winner of the head-to-head between Gray and Dillane could go a long way to deciding this one.

The scrum battle might not be the most glamorous, but under Lam, Connacht have shown that props can be far more than set-piece merchants.

It was Finlay Bealham’s quick hands that were crucial to the first Connacht try at BT Murrayfield in May, and Denis Buckley will be raring to make up for lost time after missing the Guinness PRO12 final through injury.

They will be up against an all-Scottish international pair in Gordon Reid and youngster Zander Fagerson.

The latter is still only 20 but made his Test debut back in February in the Calcutta Cup clash against England.

The Warriors can also call on Lions experience on their bench, with Ryan Grant offering loosehead cover, while of course they have another Lion starting at full-back in Stuart Hogg.

Glasgow Warriors finished last season with successive defeats to Connacht, first in the final game of the regular season, before going down in the play-off semi-finals to the same opposition.

They have not lost three straight games in four years in the Guinness PRO12.

Meanwhile Connacht lost only once at home last season, to fellow Irish province Ulster, and those wins over the Warriors ended a run of eight successive defeats.

On Friday, Leinster and Ulster kick off their seasons at home to Benetton Treviso and Newport Gwent Dragons respectively, while Ospreys host Zebre.


The clash in Dublin will be of particular interest with former Leinster fly-half Ian McKinley on the Treviso bench five years after he looked to have been lost to the game because of an eye injury.

Now wearing special protective goggles, he will no doubt get a warm welcome from the Leinster crowd when he comes on.

Then on Saturday Cardiff Blues entertain Edinburgh, while Munster travel to Scarlets in a battle of two teams who finished level on 63 points last season.

And on the bench for the Welsh region will be 2013 British & Irish Lion Jonathan Davies, making his return after two years away in Clermont.