Leicester Tigers got the Aviva Premiership season off to a flying start with a stunning comeback to beat Gloucester at Kingsholm. [more] 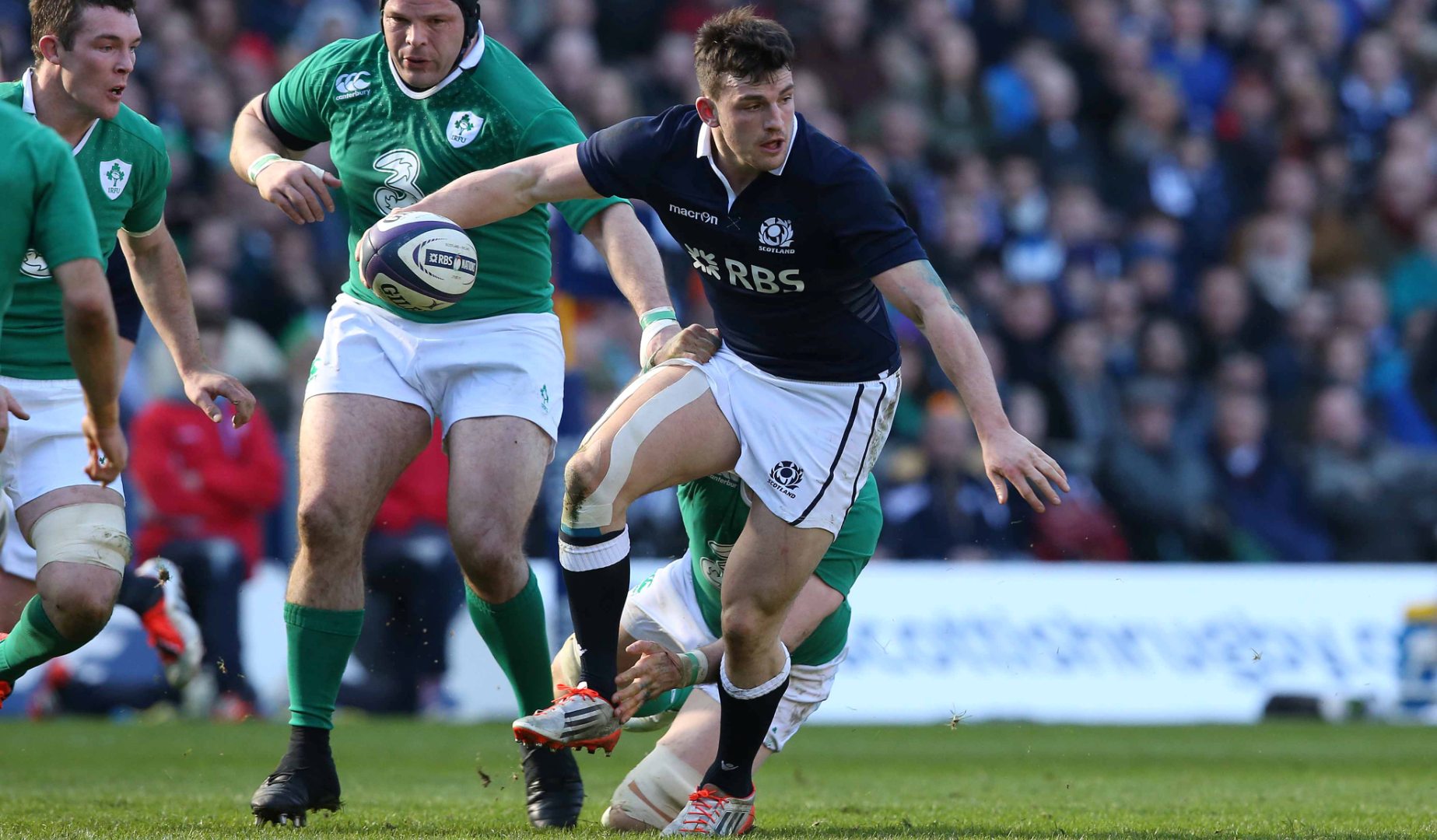 Leicester Tigers got the Aviva Premiership season off to a flying start with a stunning comeback to beat Gloucester at Kingsholm.

In a season when places in The British & Irish Lions squad for the 2017 Tour to New Zealand are on the line, both sides showed real intent to attack.

And Scotland centre Matt Scott was the early star for Gloucester, scoring a quick-fire double as the home side raced into a 24-7 half-time lead, with Manu Tuilagi scoring Leicester’s only try.

The visitors were soon 24 points down, but then came the Leicester comeback, spearheaded by scrum-half Sam Harrison, who grabbed their third, and then popped up at the death to dot down from a powerful rolling maul to seal a remarkable 38-31 success.

The 24-point deficit overcome by the Tigers was the biggest comeback in their illustrious history.

Did you know that last night was Tigers' biggest comeback in their 136-year history? #GLOvLEI pic.twitter.com/ebygmdHqog