Full-back Stuart Hogg started his season in fine form as he picked up a man-of-the-match award in Glasgow Warriors' 41-5 win over Connacht. [more] 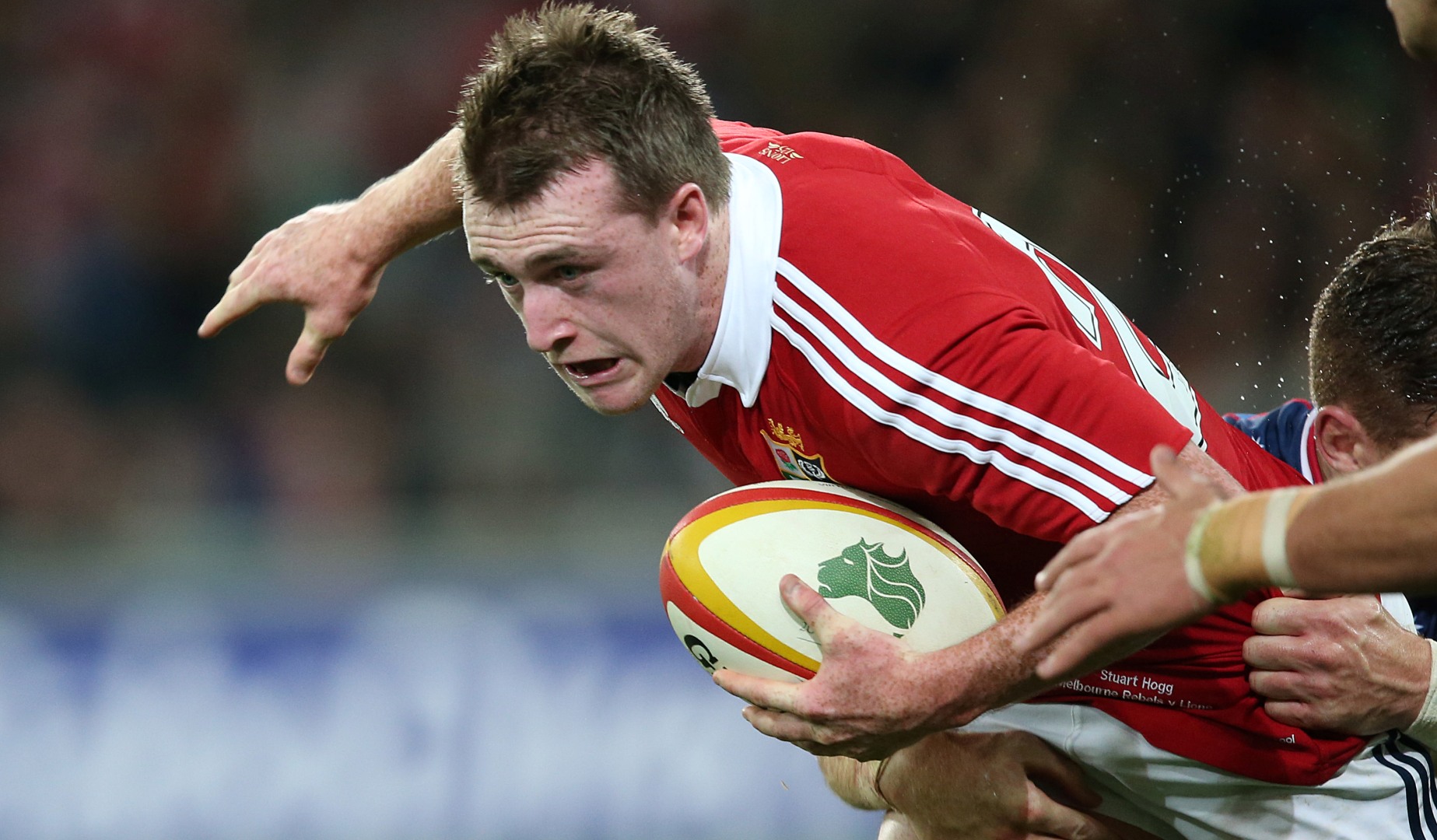 Full-back Stuart Hogg started his season in fine form as he picked up a man-of-the-match award in Glasgow Warriors’ 41-5 win over Connacht.

The Scottish international made the perfect start to the season with places in The British & Irish Lions squad for the 2017 Tour to New Zealand on the line.

Hogg scored the Warriors’ third try of the afternoon and was pulled up inches shy soon after but Sila Puafisi was on hand to pick up and drive over for their fifth.

Hogg's try, the 19th of his Guinness PRO12 career, came after the full-back, one of three players in a line directly behind a five-metre scrum, collected the ball and used his power to get himself over the line.

The 24-year-old looks to have continued the fine form which saw him win the 2016 Player of the Championship award in last year’s RBS 6 Nations.

Great win tonight. Enjoyed being back out there with the boys. Onto the next one now. #WarriorNation

Hogg will be hoping that a strong season will help him to secure a spot on his second Lions Tour after being the youngest player included on the 2013 Lions Tour to Australia.

While he failed to break into the Test team, he featured at full-back, wing and fly-half over his five Tour appearances and scored 23 points, including a try against a Combined NSW-QLD Country XV.