LionsWatch: Opening weekend kicks off with a bang

The race to clinch a spot on The British & Irish Lions Tour to New Zealand officially started this weekend as all four of our nations' players did battle in the opening rounds of the Aviva Premiership and Guinness PRO12. [more] 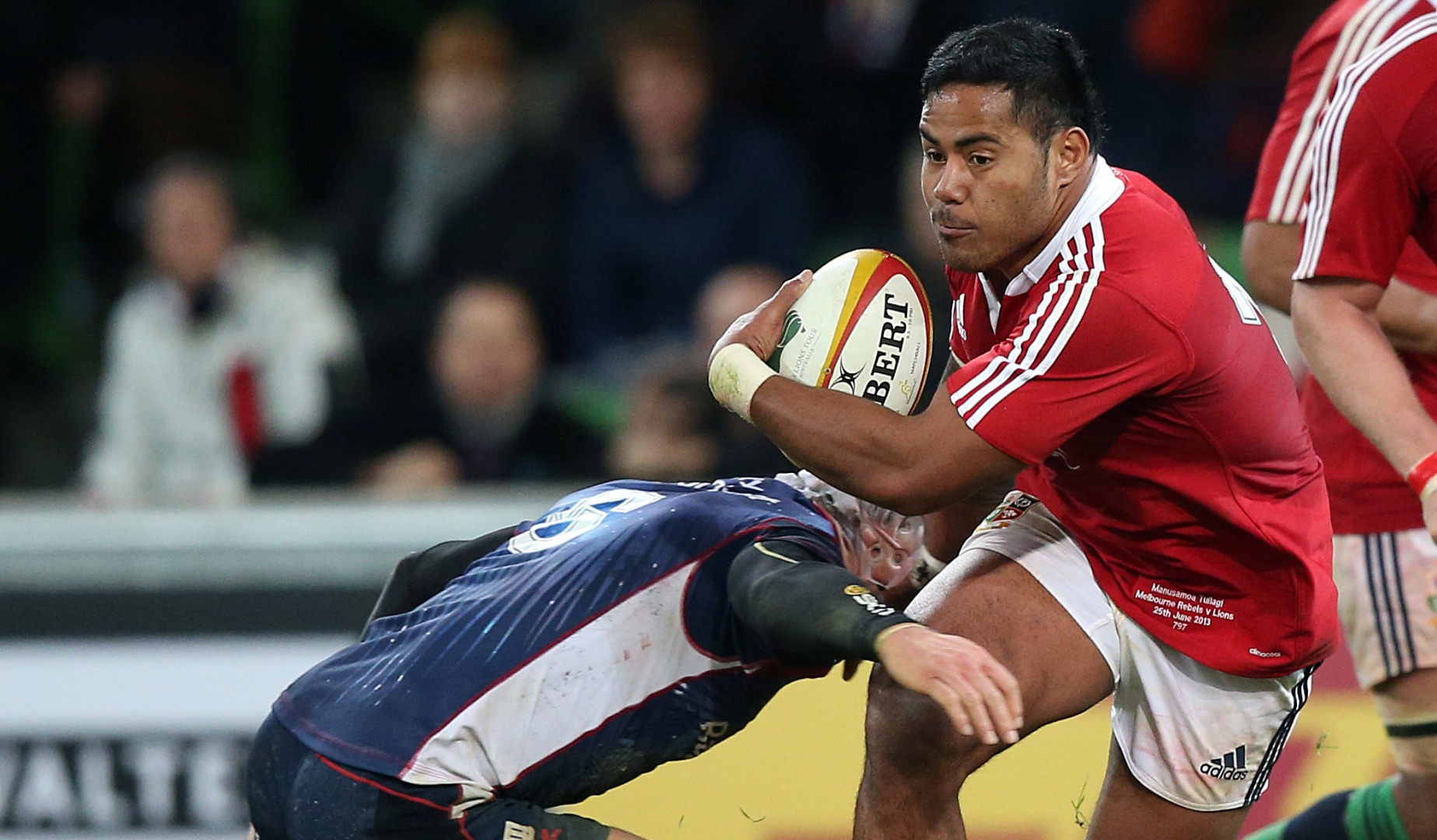 The race to clinch a spot on The British & Irish Lions Tour to New Zealand officially started this weekend as all four of our nations’ players did battle in the opening rounds of the Aviva Premiership and Guinness PRO12.

Below we pick out the star performers, the most eye-catching stats, and the best storylines.

Wasps put on their Sunday best

Wasps had been plotting revenge ever since the Exeter Chiefs progressed to the Aviva Premiership Final at their expense in May.

And it looked as if Dai Young’s side would suffer under the tomahawk chop yet again before new arrival Tommy Taylor capped a brilliant performance with a match-winning try in a 25-20 victory.

Danny Cipriani was the most feted arrival from Sale Sharks over the summer but he was outshone by English hooker Taylor, who also made a match-best 18 tackles on debut.

Scrum-half Dan Robson – another player as of yet uncapped by England – was also mightily impressive, scoring and creating a try as well as racking up three clean breaks.

Matt Scott followed in Greig Laidlaw’s footsteps by travelling south of the border to link up with Gloucester over the summer – and on this week’s evidence it is a decision set to pay off.

The Scotland centre announced his arrival at Kingsholm by racing in for a try-double against Leicester Tigers, while former Edinburgh teammate and newly-appointed Gloucester captain Laidlaw contributed 11 points with the boot.

… and even more great Scots!

Connacht were to Glasgow Warriors what Exeter Chiefs were to Wasps last year – their chief tormentors when the business end of the season got underway.

Connacht clinched consecutive wins over the Warriors, including in the Pro12 semi-finals, before wrapping up a fairytale year by lifting the trophy outright.

But Glasgow drew a thick line under last year’s heartache by beating the reigning champions 41-5 on their own turf.

Stuart Hogg, who is looking to feature on consecutive Lions tours after being the youngest member of the 2013 squad, took man-of-the-match honours for his try, 76 metres made, two clean breaks and two defenders beaten.

Scotland teammate Tommy Seymour also got his season off to a fine start after the winger crossed for the opening two tries on a long day for Connacht.


A reminder: Never write off Leicester

While Scott and Laidlaw produced fine individual performances, their combined efforts could not drag Gloucester over the line due to Leicester’s superb second-half comeback.

Tigers found their inspiration from scrum-half but it was Sam Harrison, rather than Ben Youngs, who it came from.

The Englishman crossed in time added on and his second try of the game completed a comeback from 31-7 down – the biggest turnaround in Leicester’s 136-year history – and he even took over kicking duties at the death with Freddie Burns off the field.

Elsewhere Manu Tuilagi was the Tigers’ sole try-scorer in the first half, and England will be crossing all their fingers in the hope that the 2013 Lion stays clear of the injuries that have restricted him to just five Test caps in the last three years.

Sam Parry may not have been the biggest name to have starred on the weekend, but he certainly made himself known with his hat-trick – from the front-row.

The Welsh hooker became the first-ever Ospreys forward to score a treble and, unsurprisingly, he picked up the man-of-the-match rewards for his troubles in the 59-5 win over Zebre.

The #GUINNESSPRO12 Man of the Match is @SamParry2 of @ospreys presented by Richard Hawkins of GUINNESS! pic.twitter.com/OXLBLl0gne


A name slightly more familiar – and particularly to Lions fans – is 2013 hero Jonathan Davies, who made his competitive Scarlets return from the bench against Munster.

And though it came in a losing effort, Wales scrum-half Gareth Davies also caught the eye at Parc y Scarlets with a superb length-of-the-field try.

It was not to be a winning return for Davies, however, as the Rassie Erasmus passed his first test at Munster at Parc y Scarlets, one of the Pro12’s traditional strongholds.

First-half tries from James Cronin and Ronan O'Mahony won the day for the new director of rugby, as he seeks to re-energise a Munster side that are looking to get back into the play-offs this year.

IN PICS: In Rassie's words, we look back at a performance of 'commitment and guts' https://t.co/mINDEWQ3ZO#SCAvMUN pic.twitter.com/VUwEbZ67gk


Meanwhile, in England, another new face scored a superb away-day victory in Todd Blackadder – guiding Bath past Northampton Saints in his first competitive game since leaving the Crusaders.

George Ford was his spearhead as the England fly-half scored all 18 points, including his first successful drop-goals in two years, before 14-man Bath clung on at the death to win by 18-14.

It’s a new year but the same old Saracens, as the Aviva Premiership’s back-to-back champions powered past Worcester Warriors by 35-3 at the London Double Header.

England forward Maro Itoje has now won on each of his last 28 starts for club and country, but it was Saracens new boy Alex Lozowski who proved a particularly pleasant surprise

The fly-half, who signed from Wasps over the summer, deputised for the injured Owen Farrell and after recovering from some early missed attempts off the tee, racked up 20 points in total.

Newly-promoted Bristol Rugby also gave it as good as they had, having led 14-3 at one point, but Harlequins roared back with help from English flyers Joe Marchant and Marland Yarde to a 21-19 victory.

Rugby returns for all


While elite competition got back underway for the players who will go on to represent the Lions in New Zealand this summer, the grassroots also returned – and is alive and thriving.

At rugby’s core in every form of the game is its values – teamwork, respect and above all sportsmanship – which was on show across the home nations this weekend.

In the picture above, Stirling County's youngsters show exactly the sort of spirit that the sport encapsulates by shaking hands with the opposition after the game.