The most successful coach in the history of rugby sevens, Sir Gordon Tietjens, has stepped down as head of the All Blacks Sevens team after 22 years in charge. [more] 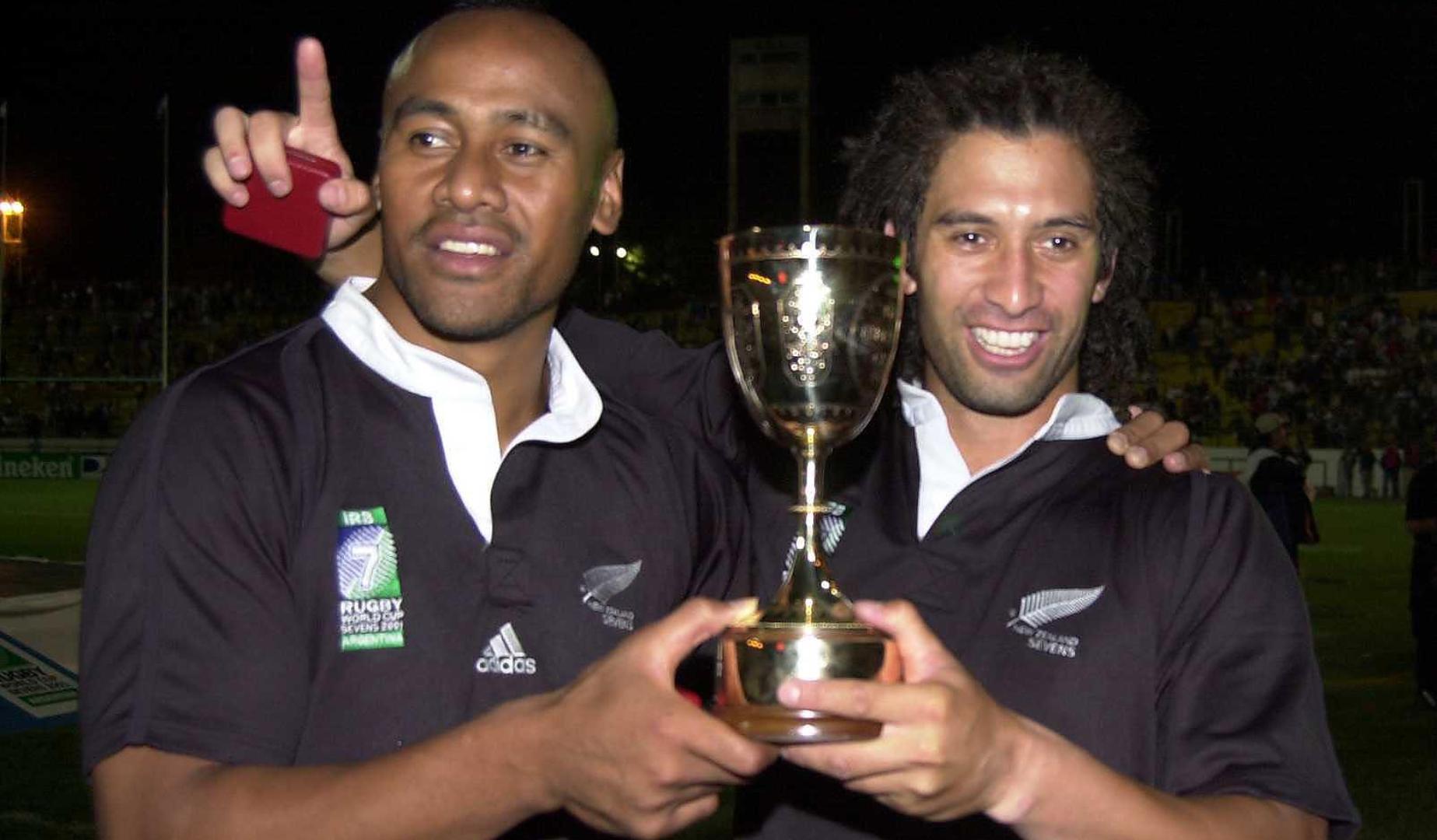 The most successful coach in the history of rugby sevens, Sir Gordon Tietjens, has stepped down as head of the All Blacks Sevens team after 22 years in charge.

Sir Gordon has guided New Zealand to four Commonwealth Games golds, an unprecedented 12 World Rugby Sevens Series titles and two Sevens World Championship titles and in doing so, coaching some of the game’s greatest players and British & Irish Lions opponents past and present.

And with Barrett, Smith, Ioane, Williams, Ioane and Dagg all possibilities to face the Lions in 2017, Sir Gordon’s influence extends far beyond the abbreviated form of the game.

All Blacks vice-captain Smith won a Commonwealth title under Sir Gordon at Delhi 2010 and believes the 60-year-old was integral in developing his now characteristic calm under pressure.

“Something I probably learnt from him was that when you train under Titch he always tries to make sure that you're really struggling, and then he tests you," Smith said.

"So he'll put some fitness work in and then we might've played a game, and that's when you've really got to work the hardest, and you might be struggling a bit. So I found it really good because when you're blowing, you had to make good decisions."

Sir Gordon was admitted into the World Rugby Hall of Fame in 2012 before being knighted in 2013.
And New Zealand Rugby Chief Executive Steve Tew hailed Sir Gordon’s unique place in world rugby folklore.

Coach titch retired today! proud to say I was coached by him.

“Titch has guided the All Blacks Sevens team through more than 100 international tournaments, a remarkable achievement that may never be equalled,” Tew explained.

“The number of former sevens players who’ve gone on to become All Blacks speaks for itself and demonstrates the incredible impact that Titch has had on our game.

“To put the length of his career into context, when he first began in this role rugby was an amateur game, Jim Bolger was Prime Minister and several members of the current All Blacks Sevens team hadn’t even been born.

“New Zealand Rugby and our country owe him a debt of gratitude for the legacy he’s left behind and all the memories and careers he’s shaped along the way.”

Sir Gordon guided New Zealand 7s into their first Olympic games, though after finishing fifth in Rio, he opted not to seek a contract extension and his successor is expected to be in place by the Dubai 7s in December.

“I’ve loved my time in sevens and I aim to still be involved in some capacity. I’m now working through what those next steps are,” he said.