Lions back to the future with 1888 badge

The British & Irish Lions are going back to the future by revising their iconic badge to better reflect their history that stretches back to 1888.    [more] 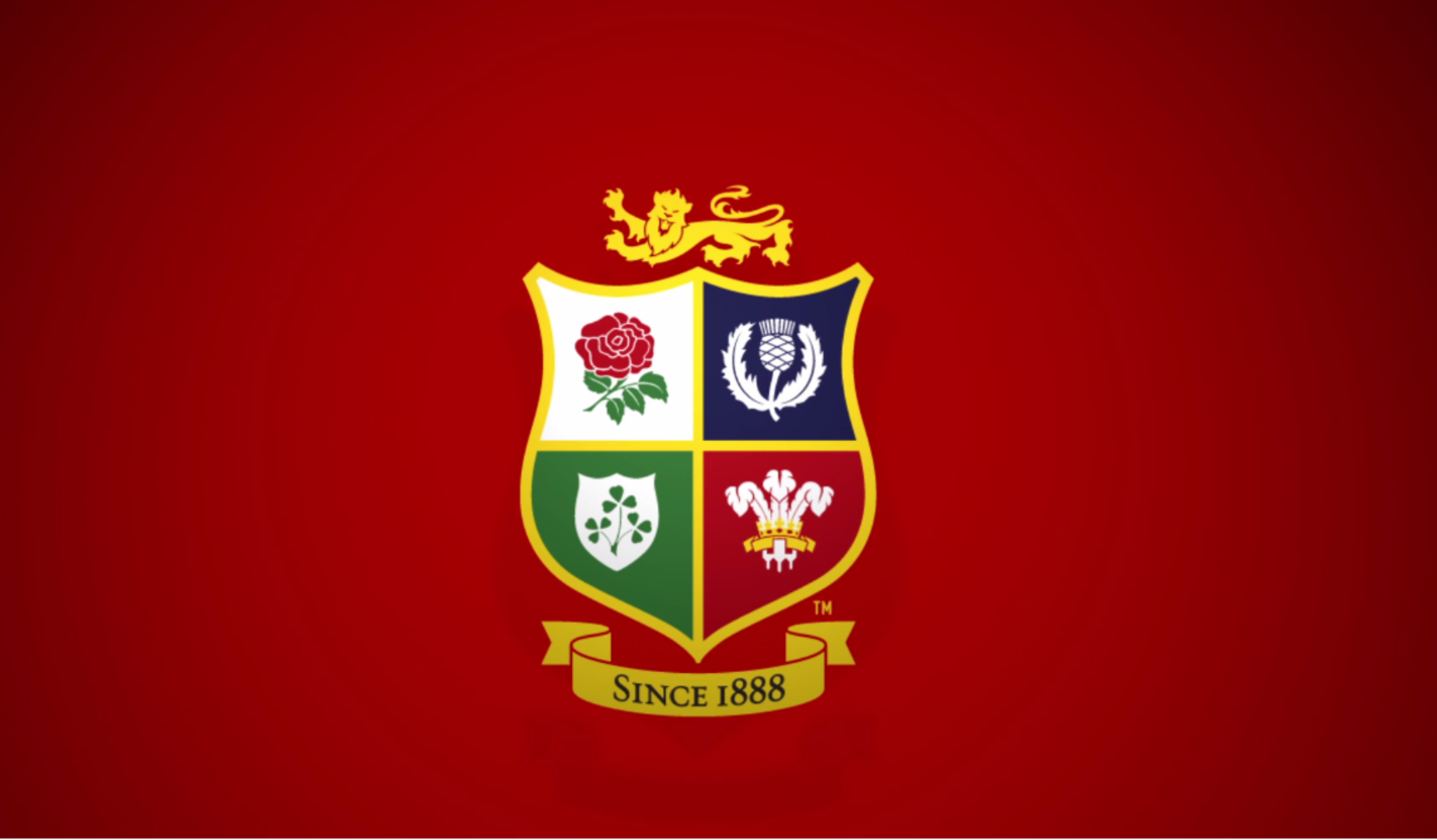 The British & Irish Lions are going back to the future by revising their iconic badge to better reflect their history that stretches back to 1888.

The Scroll below the world-famous Badge now reads SINCE 1888 rather than the destination of each tour. A unique tour identifier – NZ2017 – has also been created to give the 2017 Tour to New Zealand its own identity. Each subsequent tour will adopt this approach.

British & Irish Lions Chairman and 1974 tourist Tom Grace said: “Since the pioneering Tour of 1888 the British & Irish Lions has become established as the best loved touring team in world sport. When a player takes the field with the red jersey on they become a Lion and a member of a special club which is not defined by the year or the destination.

“The honour of being selected as a Lions player, the best of the best of the Home Nations, is the pinnacle. Something remarkable happens once every four years when four rival sporting nations join together to commit to a single purpose, going on tour together as one team, supported by tens of thousands of supporters. That is what connects the Lions through the years.”

British & Irish Lions Chief Executive John Feehan said: “After the last tour we went through an extensive research exercise, interviews and workshops with players stretching back to the 1950s, former coaches, the Home Unions and SANZAR, player representatives, media and commercial partners to try and capture what the Lions means to people and its relevance today.

“Fundamentally it is the experience of touring that defines the very essence of the Lions. That’s why we have changed the badge to read SINCE 1888 because that is the tour which was the inspiration for what is now the Lions. Each tour since 1888 has made its own mark on history, and we are sure next year will be no exception.”