Warren Gatland today becomes only the third man in history to be named coach of The British & Irish Lions on successive Tours. [more] 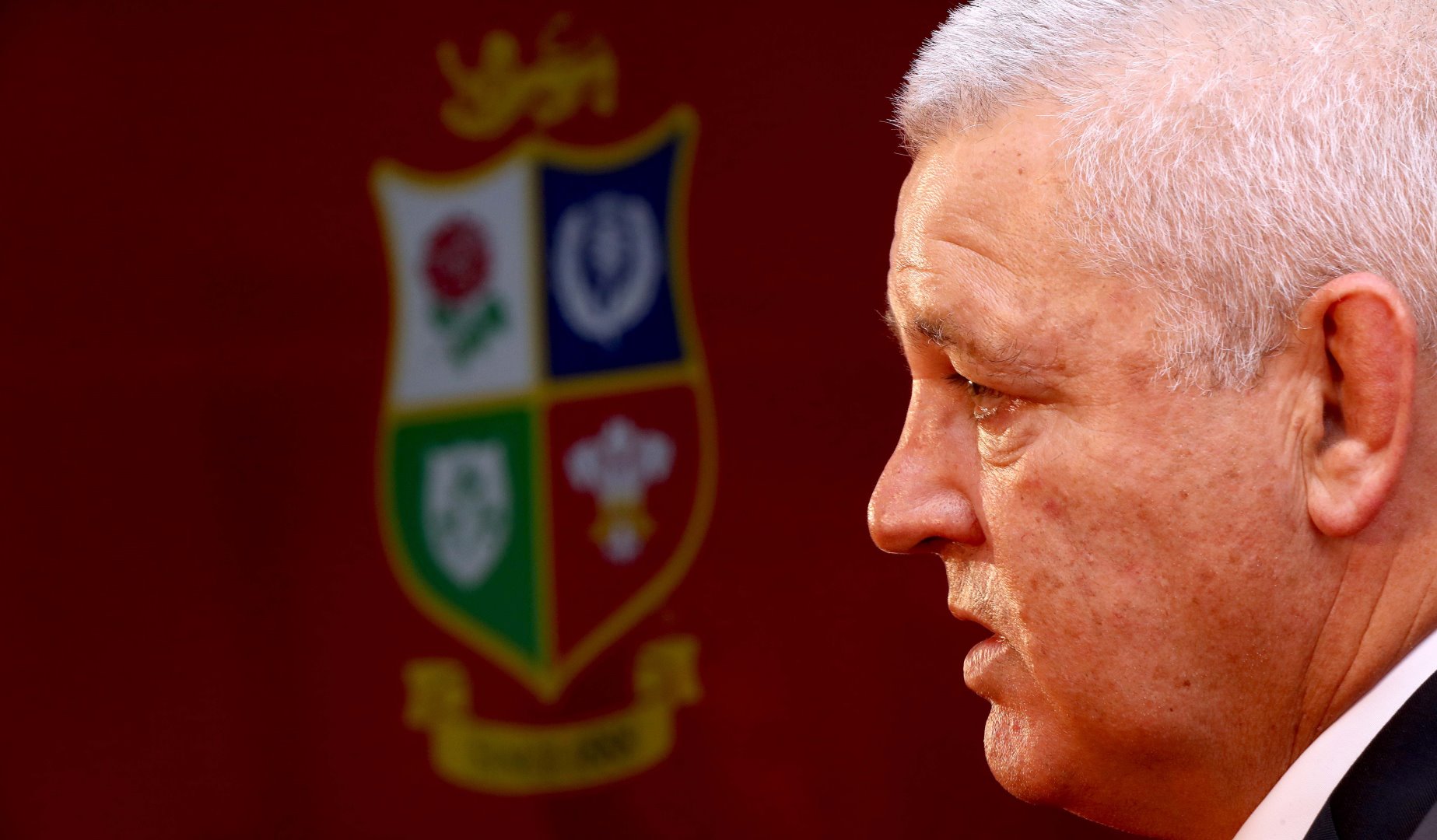 Warren Gatland today becomes only the third man in history to be named coach of The British & Irish Lions on successive Tours.

Edinburgh became the centre of the rugby world as Gatland was revealed as the man to lead the Lions on the 2017 Tour to New Zealand in the Scottish capital.

The great and the good of the game gathered at Standard Life House for the long-awaited announcement to see who would be charged with leading the Lions against the All Blacks next summer.

At a packed out press conference, Gatland was presented by Tour manager John Spencer, with fans the world over checking in to see who was tasked with the job.

The mastermind behind the 2013 side’s historic series victory over Australia, Gatland, who turns 53 later this month, now faces the challenge of leading the tourists back to his home country of New Zealand in 2017.

Not since 1971 have the Lions emerged victorious in a Test series against the All Blacks, most recently falling to defeat under Sir Clive Woodward in 2005.

But Gatland knows all about what a Lions Tour means, this is after all a man who played for Waikato back in 1993 against the famous red jersey.

That marked his first experience of the world’s most famous touring side and Gatland admits it’s a unique challenge in the game.

In an exclusive interview with Lionsrugby.com, he said: "You get players from four nations who beat the hell out of each other for three or four years and then come together as one team supporting each other under that iconic badge and red jersey."

In that clash in 1993, the tough-as-teak Kiwi hooker scored the final try in a famous 38-10 victory.

Gatland ended his playing career in Waikato two years later, retiring as their longest-serving player, while also playing 17 times for New Zealand. He has since become one of the most respected coaching figures in the modern game.

Early player/coach spells with Taupiri, Galwegians RFC and Thames Valley laid the foundations before Gatland – who also spent time after his retirement as a school PE teacher – first hit the headlines in Ireland.

Starting with impressive initial spells with Connacht and then as Ireland boss in the late 1990s and early 2000s – he marked himself out as a coach on the rise. After crossing the Irish Sea to become Wasps head coach, Gatland duly led the club side to three successive Premiership titles as well as European glory in 2004.

He left the UK at the end of the 2004/2005 season to return to New Zealand, where he became coach of Waikato – leading them to the National Provincial Championship a year later.

After a spell as technical advisor to the Chiefs in Super Rugby, Gatland then returned to the northern hemisphere to take over as Wales head coach in 2007.

And since then Gatland’s winning run has not stopped – under his stewardship Wales have won two Grand Slams, three RBS 6 Nations titles, reached a World Cup semi-final and most recently knocked England out of their own World Cup with a famous win at Twickenham in 2015.

It is during his time in charge of Wales that Gatland has also written his name into Lions folklore – first as assistant coach for the Tour to South Africa in 2009 and then as head coach for their famous win over the Wallabies in 2013.

The latter achievement – the first series win for the Lions in 16 years – earned him an OBE and now the former hooker has turned his attentions to planning a series win against the world champion All Blacks.

The Lions season kicked off last weekend in the Guinness PRO12 and the Aviva Premiership, and Gatland’s task now will be to keep a keen eye on all the players vying to impress.