Rob Howley is to take over as Wales Head Coach during the absence of Warren Gatland, who was today announced as the Head Coach of The British & Irish Lions 2017 Tour to New Zealand. [more] 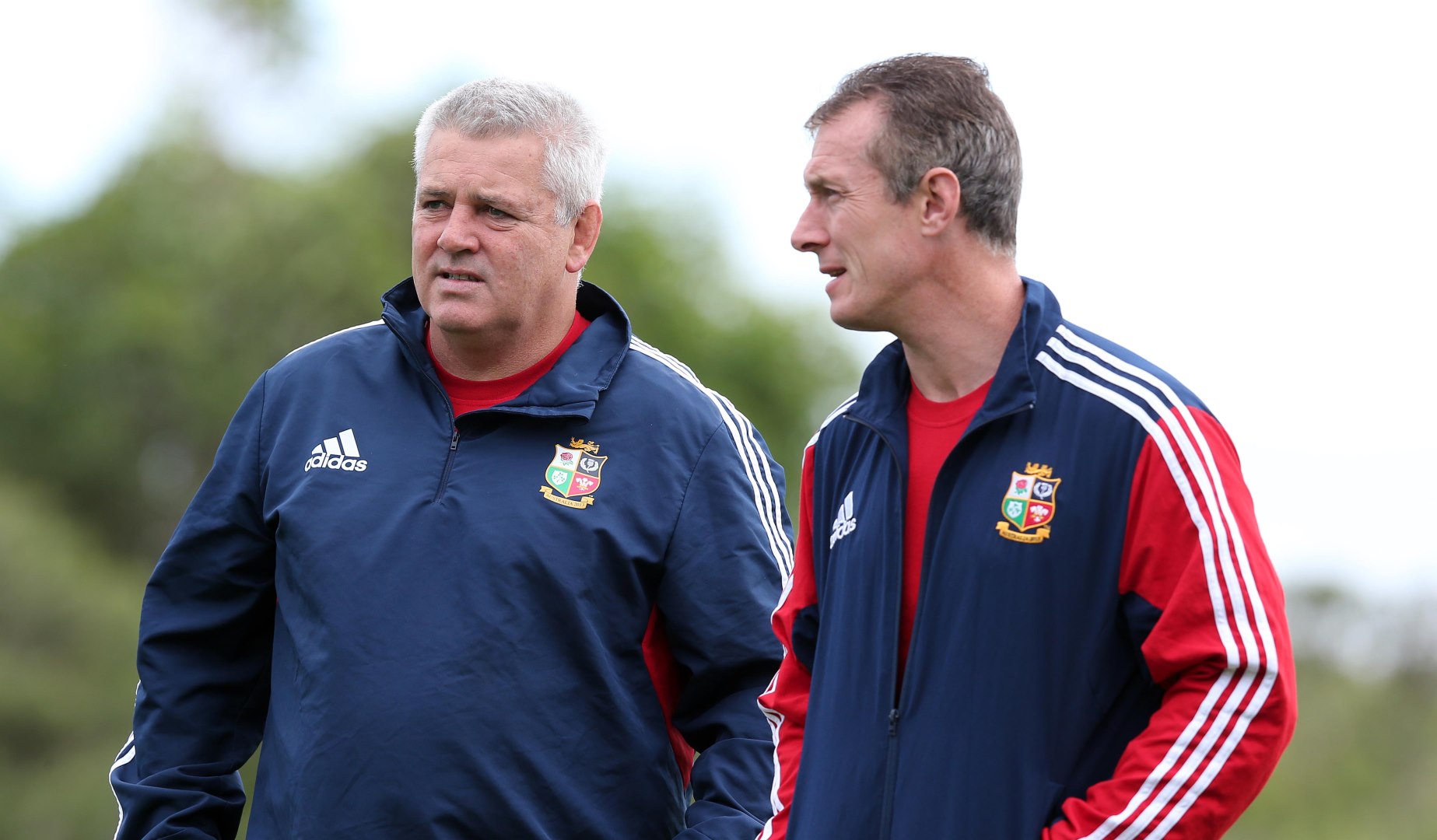 Rob Howley is to take over as Wales Head Coach during the absence of Warren Gatland, who was today announced as the Head Coach of The British & Irish Lions 2017 Tour to New Zealand.

Gatland was selected as Head Coach for a second consecutive series, having led the Lions to victory in Australia three years ago, and he will now be seconded from his Wales role with immediate effect right the way through until the conclusion of the 2017 Tour.

And the Welsh Rugby Union was keen to express its support for Gatland as he leads the Lions against the land of his birth.

WRU Group Chief Executive, Martyn Phillips, said: “We would like to congratulate Warren on the appointment and the honour of leading The British & Irish Lions for a second consecutive Tour. The appointment is recognition of Warren’s standing in the game and we are proud to support his role.

“We are delighted to appoint Rob as Head Coach of Wales for the period that Warren is away. Rob is a very experienced international coach and forms part of one of the most experienced coaching teams in the international game.

“Added to this, we have a very experienced squad of players, with a strong leadership group and we believe that combination gives us a strong basis on which to perform for the season ahead.”

Gatland was also quick to thank the WRU for allowing him to take up the opportunity with the Lions for the second successive Tour.

He said: “I am very grateful to the WRU for their support and agreeing the secondment to the role.

“Rob’s appointment is great news for the squad. We have an experienced management team in place and Rob’s international experience as a coach and his desire to continue developing is a great mix to drive the squad forward.”

Howley fulfilled the same role with Wales when Gatland led the Lions in Australia, and is relishing the opportunity to coach the team once again.

He said: “I’m delighted, proud and extremely excited to be named Wales Head Coach for this period.

“I would like to congratulate Warren on his thoroughly deserved selection and the honour of being named Head Coach for a second successive Lions Tour.

“I thoroughly enjoyed the experience of being Head Coach in 2012 and 2013 and I’m excited to have the challenge once again and I would like to thank the WRU for this opportunity.”