It was a Saturday to remember for home nations wingers as Tommy Seymour, Christian Wade and Semesa Rokoduguni all showed the threat they pose out wide. [more] 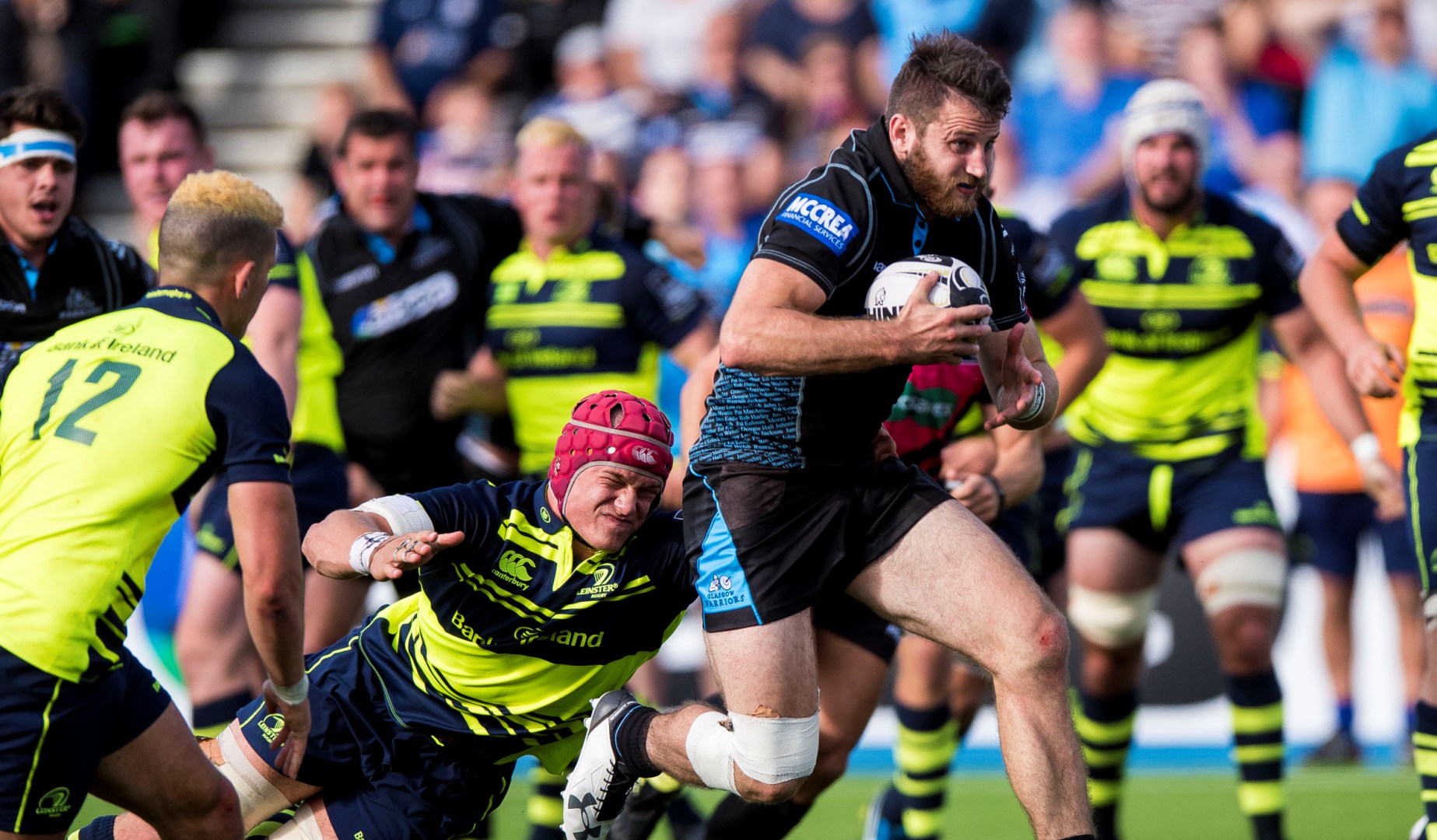 It was a Saturday to remember for home nations wingers as Tommy Seymour, Christian Wade and Semesa Rokoduguni all showed the threat they pose out wide.

In the Guinness PRO12 Glasgow Warriors made it two from two with a 33-25 win over Leinster, while Wasps and Bath beat Leicester and Newcastle respectively.

Seymour the Scot off to a flyer

Scotland winger Seymour was particularly impressive, as he racked up four tries for Glasgow Warriors, taking him to six for the season after just two matches.

An out-and-out finisher, Seymour showed all his predatory skills to cross for the first try of the game, and then with the Warriors trailing 19-12 at the break, he stepped it up even more in the second.

He got the home side back in it with an intercept score and followed that almost immediately with another trademark finish to give Glasgow Warriors back the lead.

And then just as it looked as though Leinster might come back and sneak the win, Seymour showed his strength this time to power over with defenders hanging off his back.

The GUINNESS Man of the Match Tommy Seymour speaks to Sky Sports pic.twitter.com/7EWNoQaOCM


Unsurprisingly earning man of the match for his efforts, Seymour will be hoping Warren Gatland was watching that performance closely.

Rokoduguni enjoys himself in Bath stroll

Bath had made a statement of intent with last week’s win at Northampton but they were even more impressive this week in their thumping 58-5 win over Newcastle.

England winger Semesa Rokoduguni was to the fore, scoring two tries, as well as setting up a penalty try.


That was the first score, and it came as the wing broke from his own 22 before chipping forward and although covering defender Vereniki Goneva denied him the score, referee Ian Tempest awarded a penalty try with Goneva adjudged to have done so illegally.

Rokodoguni then finished off a superb team move after young second row Charlie Ewels executed a perfect two on one to send the flying winger over.

And he had his second on half-time as this time the superb Fotuali’i provided the assist, with the Bath winger finishing acrobatically after diving over the cover defence.

Finally 2013 Lion Christian Wade lit up Welford Road in the first half of a thrilling encounter between Leicester Tigers and Wasps.

Kiwi fly-half Jimmy Gopperth exploited a glaring hole in Leicester’s blindside defence and raced down the touchline before sending a raking kick up field.

The England winger was left a lot to do, but his pace took care of matters as he raced past the Leicester cover defence and collected in one step to score.

With the sun out, the wide men took their chance to shine.