LionsWatch: What we have learned after two rounds

The season is now two weeks old for the home nations and this weekend marked the first opportunity for players to impress Warren Gatland since he was appointed Head Coach of The British & Irish Lions 2017 Tour to New Zealand. [more] 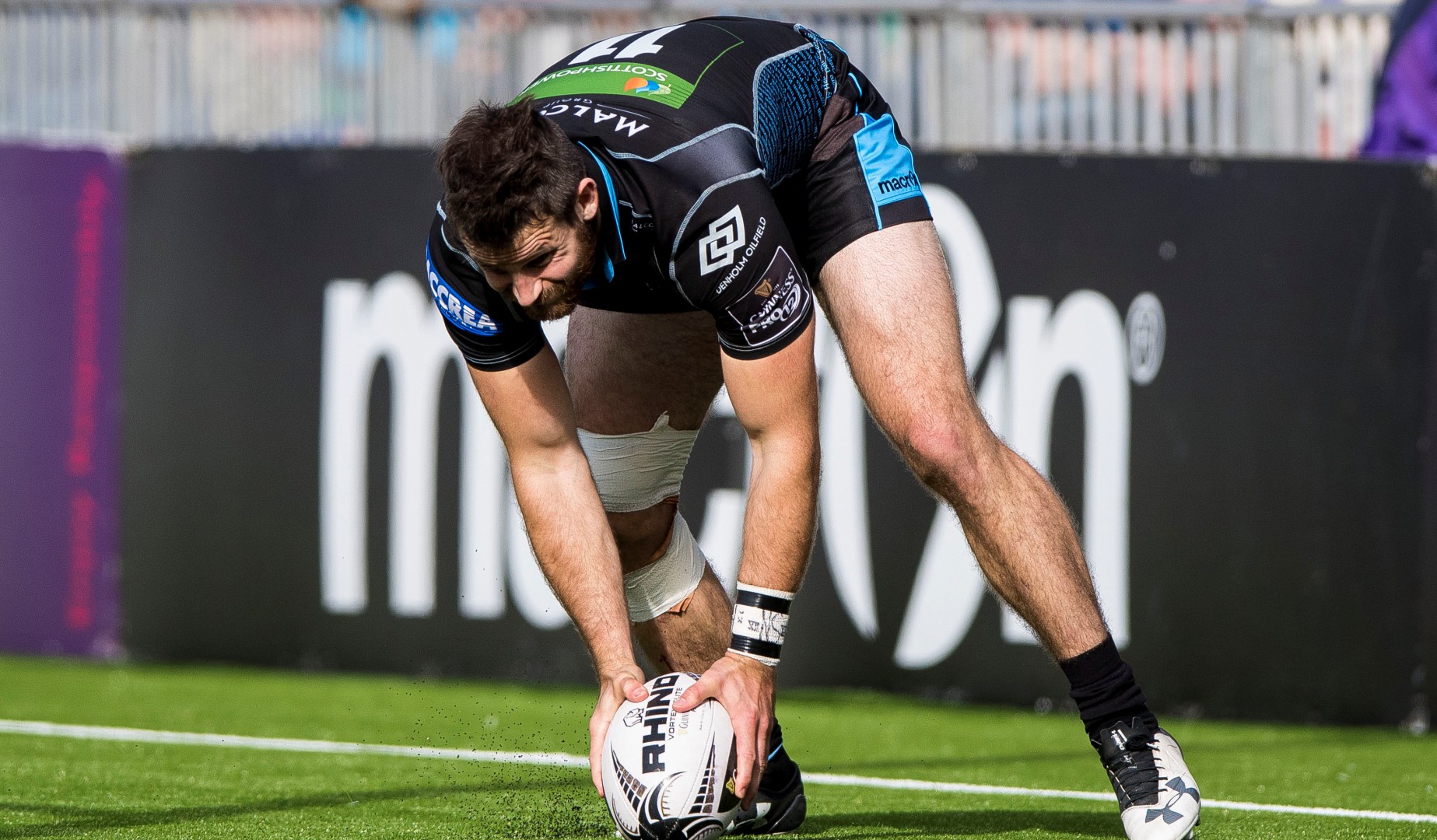 The season is now two weeks old for the home nations and this weekend marked the first opportunity for players to impress Warren Gatland since he was appointed Head Coach of The British & Irish Lions 2017 Tour to New Zealand.

There were some impressive displays both in the Guinness PRO12 and the Aviva Premiership and some big names have already begun to stand out from the crowd in Opta’s statistical charts.

Of course stats can be misleading with players currently out injured, fast-paced games boosting stats against wet weather grinds and with only two rounds under our belts.

The full picture will soon appear but here are a few key takeaways from an early glance across the two leagues.

Two young fly-halves in George Ford and Sam Davies lead the way when it comes to points scored – the Bath youngster has 36 while the Welshman has booted 31 for the Ospreys.

On the try-scoring front Tommy Seymour – as mentioned below – leads with six and his fellow Scot Matt Scott has three in his first two games for new club Gloucester.

Sam Parry also has three tries after the Ospreys hooker made a flying start to the campaign.

There can’t be a rugby fan the world over that has not heard of Maro Itoje after his stellar 12 months for club and country so it will be of no surprise to hear he leads the tackle counts.

His 32 tackles – including 26 against Exeter Chiefs last weekend – are out in front but fellow England international Chris Robshaw is not too far behind on 26. Over in the Guinness PRO12 Lewis Evans of Newport Gwent Dragons has made 32 as has Munster’s Billy Holland.

Thomas Waldrom and Billy Vunipola are two enormous English No.8s who unsurprisingly lead the carry count in the Premiership with 38 and 36 respectively while Ireland and Ulster centre Stuart Olding has 29 and counting in the Guinness PRO12.

There is more detail on the flying backs below but Liam Williams’ 241 metres made is way out in front while England winger Semesa Rokoduguni has beaten 11 defenders, second only to Seymour’s 14 with Matt Healy and the impressive Guy Thompson both on nine.

A fine selection of locks rule the skies in the home nations – Grant Gilchrist has claimed 14 lineouts and counting, as has promising young Wales lock Rory Thornton. In England Dave Attwood leads the way with 12 – one ahead of Courtney Lawes.

Six tries in two games is not a bad return to start a Lions season, and Tommy Seymour enjoyed a dream day against Leinster on Saturday as he ran in four tries.

And far from being a case of cashing in during a big win, Seymour’s tries were the difference, and some, between the teams as the Warriors won 33-25.

A second-half treble showed just what a finisher he is, particularly his last try when he dragged three defenders with him to the line.


Anything you can do

It was a good weekend for Scottish wingers, with Seymour’s former Warriors teammate Sean Maitland also getting on the scoresheet for new team Saracens.

A member of the winning Lions party in 2013, Maitland joined the English champions over the summer, and crossed twice against Exeter in a dominant performance.

Sarries have now won two from two in the league, and their 34-13 success in a repeat of last season’s Aviva Premiership final certainly laid down a marker.

Maitland wasn’t the only wide man to shine in the Aviva Premiership, with two England internationals going over on Saturday.

For Bath it was Semesa Rokoduguni who scored twice but his greatest contribution came earlier. Taking the ball from his own 22, he tore through the Newcastle Falcons defence, chipped over the top, and earned a penalty try as Vereniki Goneva knocked the ball dead.


Christian Wade did his bit for Wasps as they got a first win at over Leicester Tigers Welford Road since 2008, scoring a magnificent first-half try as he raced onto Jimmy Gopperth’s grubber through, then produced a brilliant pick-up to dot down.

Warburton and Webb back with a bang

The Cardiff Blues have been one of the stars of the early season, with two wins from two – the second on the road to Munster.

Their cause will have been boosted by Sam Warburton’s return to action, the Wales skipper coming off the bench in the brilliant win.

After leading the Lions to a series victory in 2013 in Australia, Warburton will be looking to impress Gatland once more.


And another Welshman also enjoyed himself in Ireland as Rhys Webb snaffled a double for the Ospreys in their 32-11 win away to Connacht.

With more than 80 points in two games, they lead the way in the Guinness PRO12, and while Webb is known for his sniping at ruck-time, he showed he can find other ways to score with great support play in this one.

Back row woe for Bath

While it was a good weekend for some Welsh internationals, there was bad news for Taulupe Faletau, who will be out of action for up to two months because of a medial ligament injury.

That means he could be missing for the November internationals, as will another back row at the Rec, Scotland’s David Denton.

The Zimbabwe-born flanker or No.8 has suffered a hamstring tear that will keep him out for up to four months.