LionsWatch: Laidlaw kicks Gloucester to their first win of the season

Greig Laidlaw's dead-eyed goalkicking has bailed Scotland out of a few tight spots in recent years and he was at it again on Friday night for his club side Gloucester. [more] 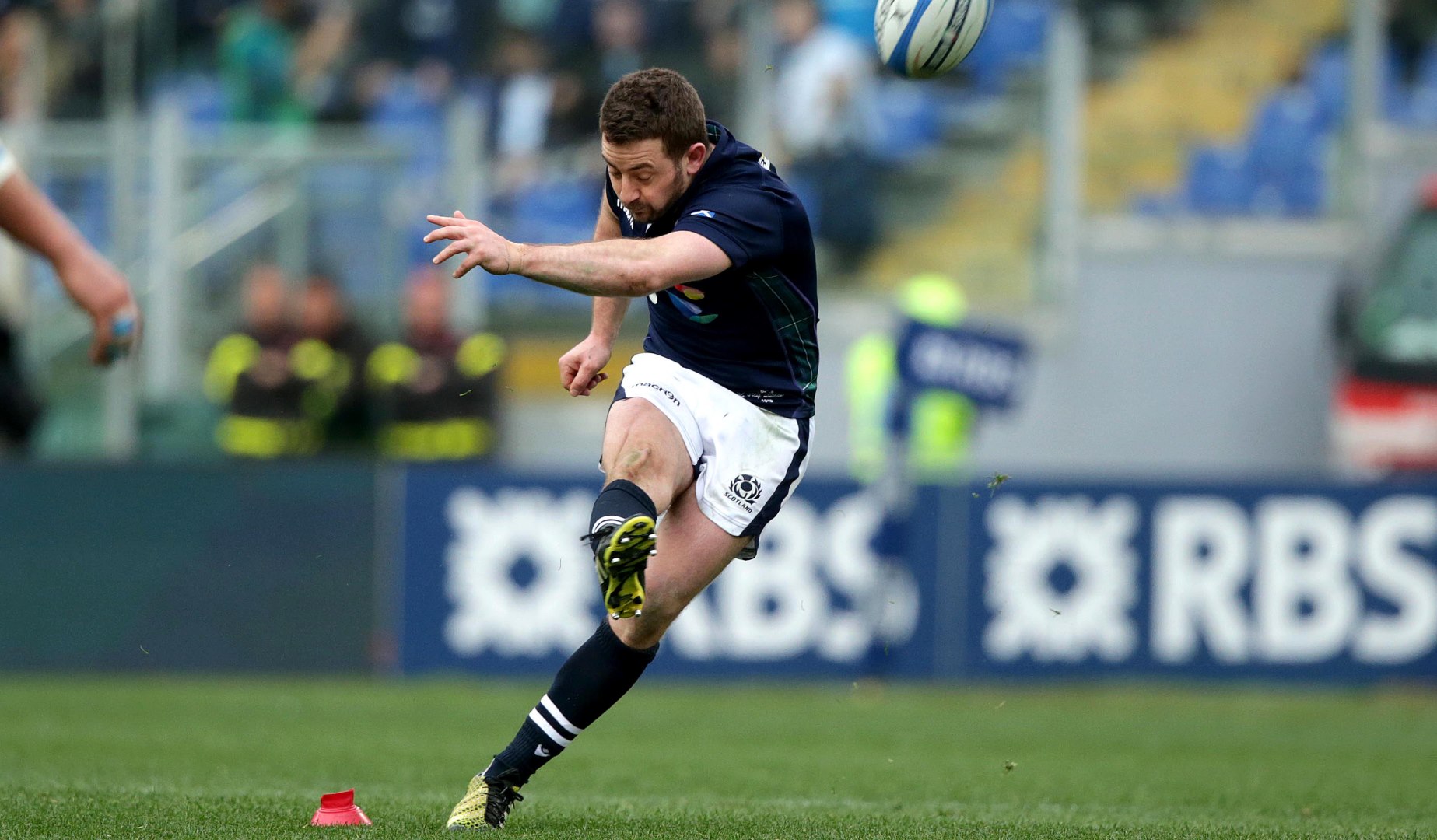 Greig Laidlaw’s dead-eyed goalkicking has bailed Scotland out of a few tight spots in recent years and he was at it again on Friday night for his club side Gloucester.

And in a season that will culminate in The British & Irish Lions 2017 Tour to New Zealand – Laidlaw certainly gave newly-appointed Head Coach Warren Gatland a reminder of his abilities.

The scrum-half kicked 16 points in all, including three vital second-half scores as the Cherry & Whites held on to secure a 26-13 win at the AJ Bell Stadium against Sale Sharks.

The Sharks have a home record the envy of the rest of the Aviva Premiership but Gloucester have now won on their last two visits and it owed much to the accuracy of man-of-the-match Laidlaw.


He did not miss a kick all night, adding a penalty to two first-half conversions of tries by John Afoa and Charlie Sharples.

And in the final 15 minutes as the home side threatened a comeback – Laidlaw held his nerve to slot three kicks that put David Humphreys’ side in the clear.